COP26, the CAP, the EU Recovery Plan, and now this. The EU political elite is committed to “business as usual”, with some innocuous green goodies for its PR-machine. 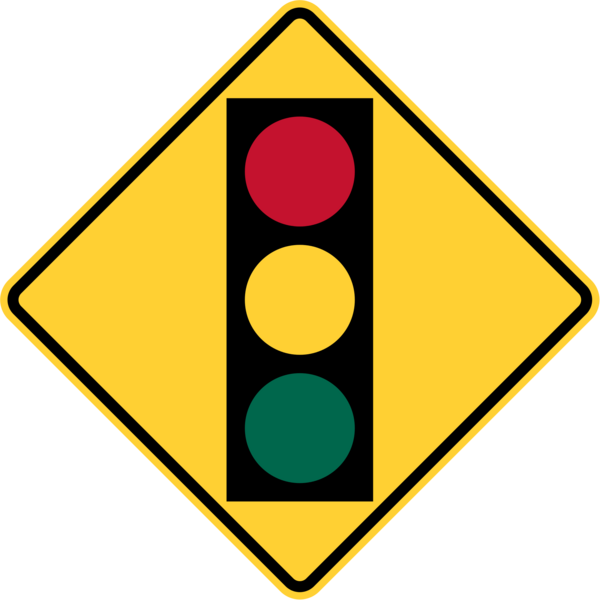 The three future governing parties, Social Democrats (SPD), Greens and, Liberals (FDP), have presented a coalition agreement in Berlin after eight weeks of negotiations. Germany is to become “fit for the future”. The focus is on climate protection and the digitalisation of industry and public administration.

In the following, we will concentrate on the elements on climate protection. The agreement wants to implement the 1.5 degree path agreed in Paris by 2045, by which time Germany should be CO2-neutral. The title of the 170-page agreement text is promising: “Dare to achieve more progress”. But what do the three parties mean by progress? Climate protection is to be realised in a “social-ecological market economy”. By means of numerous “innovations” the German economy is to be to become more “competitive” internationally. Throughout the agreement document, the mantra of “technological leadership” is reiterated. Of course, this also includes thoroughgoing digitalisation to speed up bureaucratic processes. A structural reform of the capitalist economic system, which itself is overdue and which caused this climate crisis in the first place, remains absent. Instead, it is “business as usual” with a green veneer. The key in almost all areas is the use of “new technologies”. This is what the neo-liberal FDP repeatedly proposed as a solution to the climate crisis during the election campaign. In this respect, the criticism from the smallest opposition party in the Bundestag, the Left Party, is fully justified: The coalition agreement clearly bears the handwriting of the FDP. Progress” is to be understood as the modernisation of fossil fuel capitalism, along the lines of the European Union’s Green Deal programme, i.e. “sustainable growth”.

Let’s take a closer look at some specific sectors.

In the energy sector, ambitious targets are specified: By 2030, the share of renewable energy in electricity production is to increase to 80 %, with electricity consumption growing by 20 %. This is mainly due to the envisaged 15 million electric cars and the increase in the share of electricity in heat generation in households to 50 %. In addition, 10 GW of hydrogen production via electrolysis is planned. Taking into account that for 1 GW of hydrogen at least 4 GW of wind or solar power is needed, the targeted increase of 20 % of electricity production seems much too low. This has also been cited by various research institutes close to the government, such as the Fraunhofer Institute, in recent months.
The new federal government is betting on hydrogen as the “technology of the future”. This is the panacea for the decarbonisation of industry. At no point is there any mention of the demands from parts of critical climate science and the climate movement to reduce electricity consumption and restructure German industry accordingly, by conserving resources and in the context of a circular economy. Instead, the coalition parties dream of a “climate-neutral prosperity”. How the share of 80 % renewable energy is to be realised within 8 years remains completely unanswered in the agreement. No regulatory measures are mentioned, only that the restructuring of the energy industry will be in the “public interest” in the future and that lengthy approval procedures for new wind and solar power plants will be shortened. Also, more “citizen energy”, i.e. a decentralised power supply, is to be facilitated again.

However, the supremacy of the large electricity companies and the four electricity grid operators is not curtailed at any point. Even the scandalous Energy Charter Treaty – which guarantees European energy companies high compensation for their investments in the event of a premature coal phase-out, as in the Netherlands two years ago, against which German companies, among others, are suing for billions of euros – remains in place and only a “reform” is to be sought.

We can look forward to seeing how many billions the coal phase-out, “ideally” brought forward to 2030, will cost the German taxpayer.

In the housing sector, there is a conspicuous lack of new climate-friendly technologies. Apparently, the coalition parties have never heard of the insanely high CO2 emissions from cement production (8% of global CO2 emissions). The promotion of alternative building materials such as wood or clay construction continues to lead a niche existence.

In the field of agriculture, there are only a few small reforms. It is true that “organic farming” is to be increased to 30 % of agricultural production. However, industrial farming and high meat consumption will continue and the use of pesticides is to be reduced with subsidies. How the explicitly mentioned extinction of species and the closure of farms can be countered in concrete terms remains completely vague. Instead, its policy is based on the European Common Agricultural Policy (CAP), which was approved this week, continuing its ‘business as usual’ prioritising industrial agriculture.

Policy for transport and mobility is striking. Here the German car industry has fully asserted itself. By 2030, 15 million electric cars are to be on the road. No new reduction regulations for CO2 emissions are envisaged, and of course the SUV tanks continue to have the right of way. The move away from individual car transport does not receive much attention. It is true that the German Federal Railway is not to be broken up and the rail network is to be expanded. But how a doubling of passenger numbers by 2030 and an increase of the railways’ share to 25 % of total freight transport is to be realised is not specified.

The comments on air traffic are scandalous with regard to curbing CO2 emissions. At no point is the reduction of flying mentioned; a ban on domestic flights is not even considered. Nor is the introduction of a aviation fuel tax. Instead, Germany is supposed to become a technology leader in the development of synthetic fuels, i.e. CO2-free flying. So far a mere pipe dream!

All in all, this coalition agreement is more than disappointing in terms of climate policy. While some NGOs emphasise the progress made in accelerating the expansion of renewable energies, they unanimously criticise the lack of concrete intermediate steps to achieve the 2030 targets. Both the ‘Green Youth’ and ‘Fridays for Future’ massively criticise the agreement: “With the measures they have presented, the three parties are deliberately opting for a further escalation of the climate crisis,” Fridays for Future declared. The activists called it a “scandal” that the coalition does not want to increase the CO2 price. The traffic light coalition is a “climate crisis coalition”!

As experts gather at the Suva Expert Dialogue 2-3 May in Bonn, ministers and ambassadors from vulnerable countries renewed their call for support to cope with climate-related loss and damage. As discussions on possible solutions to […]

Taxes on exploiting the commons – both exhaustible and non-exhaustible resources – could be used to give people basic financial security. Dr Guy Standing is Professorial Research Associate, SOAS University of London, Fellow of the […]