A proposal in Germany to re-introduce a wealth tax has had the conservatives foaming at the mouth. Even the IMF has criticised the country’s widening inequality gap. 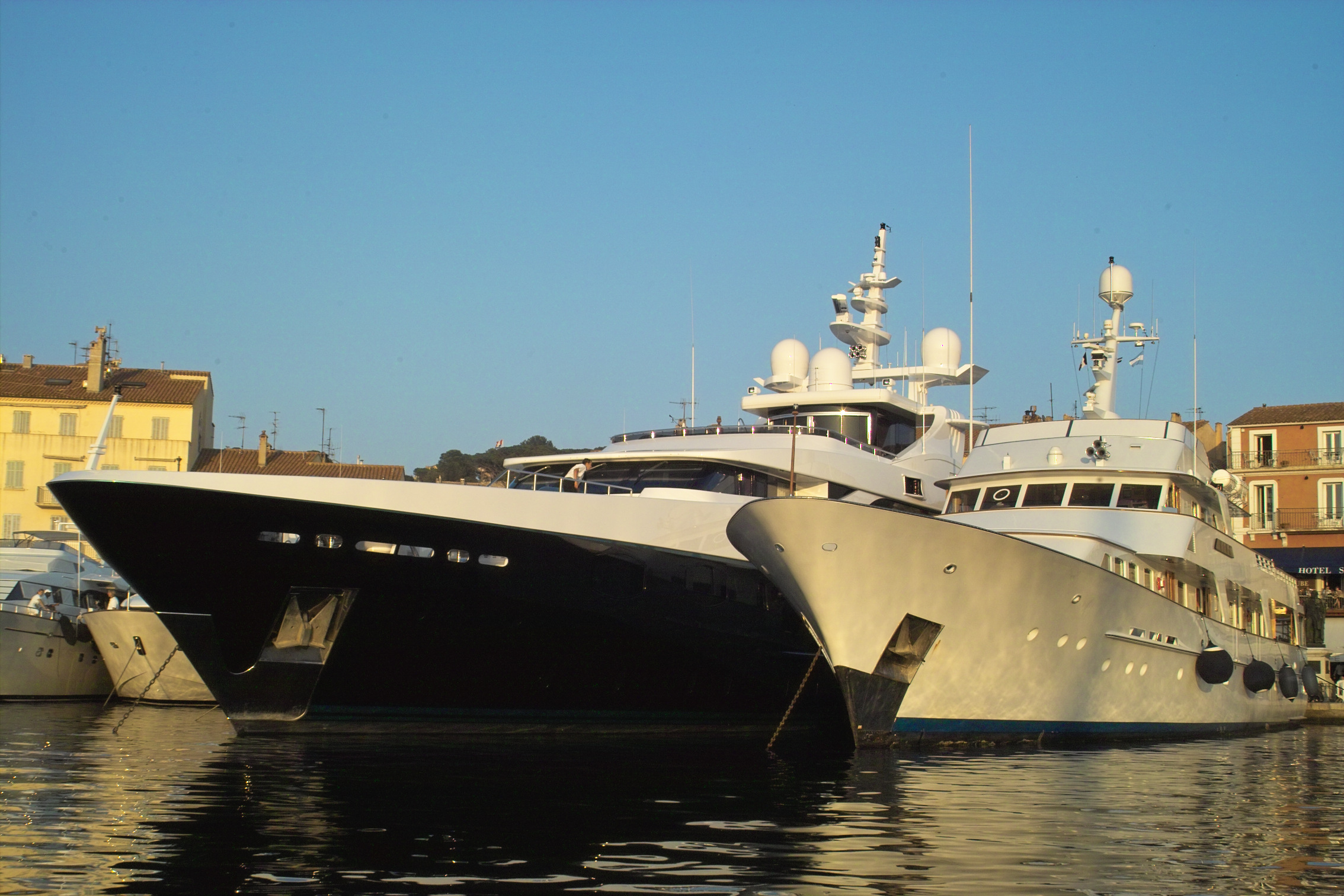 A modest proposal by a small party to reintroduce a wealth tax is rejected by conservatives quietly foaming at the mouth. This shows us a little of what is really going on in Germany.

Germany at the end of summer 2019 is a country lacking any perspective. It doesn’t know how to deal with climate change; it lacks any notion of what to do about the obvious recession in its own country; it has no way of tackling the serious shortcomings in its infrastructure; it has no idea how to tame its disrupted agriculture and prevent traffic congestion; it debates this and that, but largely without any sense and without any intellectual or political direction.

What is particularly remarkable is how the plans of a small party to (re)introduce a very small and modest wealth tax have been answered by fuming attacks across almost all media and conservative political parties. Remember, this tax was once disposed of politically simply by doing nothing after a limp ruling by the Federal Constitutional Court. It is also worth remembering that inequality in income and wealth has since reached completely new dimensions. Don’t forget that the conservative parties constantly make the average voter believe that they are there for him.

He who pays the piper…

The media and political reaction to this modest proposal, which currently has no chance of being implemented, gives an idea of what power-relations in the country really are like and what would happen if one seriously tried to do something about inequality. The paid scribblers in the dominant media know exactly what they have to do when the interests of those in power in the big media houses are threatened.

The fact that a newspaper like Handelsblatt comes up with the headline “Robbery of the rich” on the subject of a wealth tax shows that all reason has been abandoned and all standards set aside when it comes to issues of wealth distribution. The Süddeutsche Zeitung shamelessly characterises the SPD’s initiative as an attempt “to make the discrediting of performance and success socially acceptable”. The newspaper, which still has a liberal image, accuses the SPD of betraying its own goal of “advancement” and “mobilising against high performers” (although, to be fair, the SZ also wrote a commentary in favour of a wealth tax, which I should not conceal from you).

But time and again like a final thunderclap, even in the SZ, comes the argument that the rich already contribute excessively to the community anyway. Behind this is the statement that ten percent of the best earners already “shoulder” 50 percent of the tax revenues. This, as we have shown several times before, is complete nonsense, because you cannot compare a number of people with an amount of tax revenue. This argument actually works the wrong way for opponents of a wealth-tax: the fact that so few people pay such a large part of the taxes shows just how extremely unequal the distribution has become.

“The middle class and jobs are endangered”

This is what the conservative parties always do when it comes to inequality: they dig out the subject of the middle class and jobs and focus on how much the little man would lose if they dared to take something from the rich. When it comes to wealth in Germany, of course, it doesn’t really exist. There are only buildings and machines that happen to belong to someone who has nothing in mind but to create jobs and income for the masses.

There are no swanky villas, no yachts and private airplanes, there are no cruises, on which one pays well over 50,000 euros for three weeks in a luxury cabin. There are no rich people who no longer know what to do with their money and who buy hotels or castles just to burn dollars, because otherwise it would be embarrassing for them to constantly see the enormous sums on their bank statements, which they can never spend “normally”. Nor are there the billions invested by these people in hedge funds and banks with the aim of increasing their wealth even faster with dubious financial products.

Nor are there people who – without being unhappy – quietly indulge in every luxury one can imagine, who afford huge garages full of dream cars or ten residences in the ten most beautiful places in the world. The whole decadent part of wealth simply does not exist in the media, it is systematically concealed and, when it appears, it is only in glossy magazines, where it comes across as so unreal that the poor feel as intoxicated as if they were in a royal palace.

Even the IMF has noticed it

Anyone who takes a halfway objective look at the German figures on income development will immediately notice what’s going on. So the IMF (to be found here) has determined by the simplest means possible: income and wealth inequality in Germany has increased significantly over the past twenty years. It also makes clear what is almost self-evident, namely that the two – income and wealth – are interrelated. And the IMF has also noticed the most important thing: severe inequality is dysfunctional – it has brought nothing in terms of investment activity by companies.

The IMF’s experts clearly point out that if taxes on income and on accumulated income, usually referred to as wealth, are lowered, companies don’t save as might be expected – they do the opposite. That is exactly what is happening and it has happened in Germany to such an extent that it has become a scandal. The IMF’s reference to German family-run businesses, which has caused enormous media and political uproar, is perfectly correct and appropriate.

But the IMF has not even told the whole truth. It should have said that these family-run businesses have made incredible profits, especially in exports, because German wage dumping within the European Monetary Union has helped them to make profits that they would otherwise never have been able to make. And it should have added that these profits were by no means hard-earned, but fell into the hands of companies because the German government put pressure on the trade unions and violated the most important rule in monetary union, namely that wages had to adjust to productivity and the target inflation rate. Without monetary union, these “red-green” extra profits would never have occurred because the D-Mark would have been revalued and the export model would have run aground early on.

All this could finally be put right – if you need to justify the introduction of a wealth tax. Suffice it to say that inequality has increased. Joachim Wieland, Professor of Public Law at the Administrative University in Speyer, has put it simply and unmistakably:

“While in 1998 the richest ten per cent of Germans still owned 45 per cent of their total net assets, according to conservative estimates by 2013 this figure had risen to almost 52 per cent – and rising. The ability of these assets to perform remains unencumbered by taxes.”

Eliminating inequality and thus creating fiscal justice should be axiomatic in a constitutional state. There is no need for cumbersome self-righteousness and other political justifications. All those who wave the talisman of low corporate taxes in front of them must ask themselves whether the rule of law is stacked in favour of companies and their owners; and whether the opposite applies only when there are no powerful lobbyists prompting politicians on what they should do and say.