One would think that “experts” who pretend to understand one thing particularly well and even recommend that thing to economic policymakers would at least be able to comprehend the logical basis of what they are saying. But this has not been the case for decades with the so-called supply theorists. They like to refer to the sentence (attributed to the 19th century Frenchman Jean Baptiste Say) according to which supply creates its demand, but they have not understood the compelling logic behind this sentence until today. 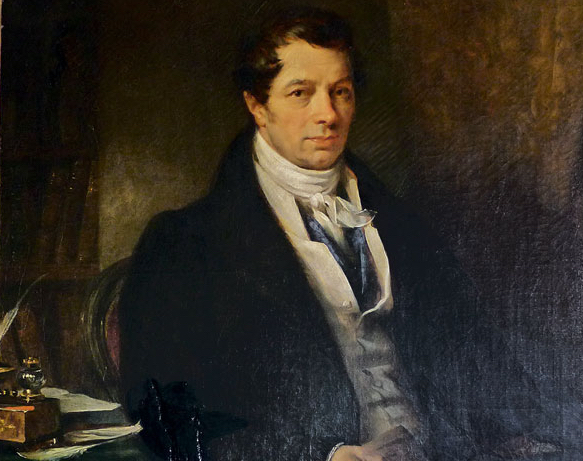 Here goes the next one – and the money of a lot of suckers. Read Here

Richard Murphy: Accountancy needs to open its mind to the alternatives to what it thinks normal

Accountancy needs to open its mind, a great deal more than it is at present. The world faces the most enormous challenges created by a so-called ‘normal’ economy that is very clearly abnormal, and failing. […]

The British government has learnt a lot from Putin. A protester has been charged with a breach of the peace after being arrested during the accession proclamation of King Charles III in Edinburgh. The woman […]