Britain and Europe in the self inflicted proverbial cul-de-sac 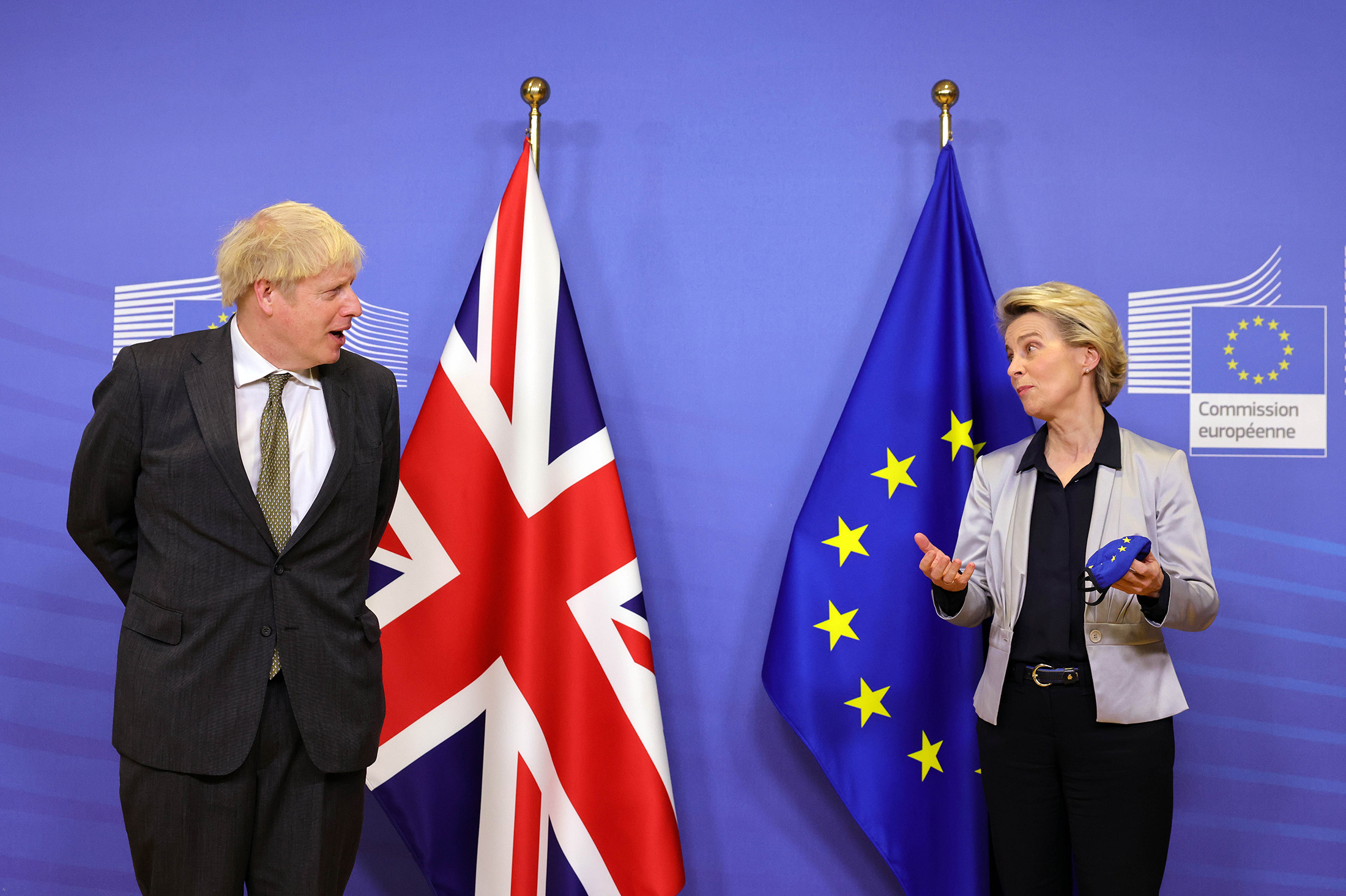 There was something painfully neurotic about Boris Johnson’s recent G7 interview. A psychoanalyst might have seized on how Britain’s “special relationship” with America became a “deep and meaningful” then an “indestructible” relationship. This impulse to reaffirm an Anglo-American marriage only serves to highlight the opposite: the strains on transatlantic relations and America’s growing exasperation with EU-UK shenanigans.

In the heat of the Brexit debate, Remainers painted a hellscape of an Anglo-American world of authoritarian populism where everyone eats chlorinated chicken for breakfast, lunch and dinner. Reality hasn’t been so agreeably lurid. Nonetheless, the world could do without petulant rows over sausages, and there are real fears surrounding the insouciant approach that both sides have adopted towards the Irish Peace Process.

But in truth, these disputes can disguise an even more discomfiting reality. The G7 isn’t the powerhouse it once was. Many of its constituent countries are of diminishing relevance to the course of world affairs. In the festival of great power politics, Britain and Europe are nowhere near the main stage; for all the shouty antics, both are being drowned out by the big acts.

Back in 2000, Europe accounted for 41 of the world’s 100 most valuable firms; today, the figure is 15; America and China collectively account for 76. In the last quarter century, nineteen new firms have emerged with a value over $100 billion: nine are in America, eight are in China and none are in Europe. Decades of EU-wide neoliberal reforms did little to remedy the problem. Europe’s structural decline – and Britain’s – are inbuilt realities of the capitalist world system. Measured by military or economic clout, “hard power”, the G7 increasingly looks like one goliath and six minnows.

They remain the core advanced economies, home to much of the world’s built-up wealth. And they retain “soft power”, the ability to exert cultural or moral influence as bastions of “liberal democracy”. But those virtues are increasingly suspect. While much of the world has remained authoritarian or dictatorial, Atlantic liberal democracy has laboured under vast inequalities and democratic deficits. Nobody today credits the fantastical idea that “globalisation” is delivering freedom, opportunity and democratic values. In many cases it’s a prime contributor to regression.

Under Trump, Britain assumed outsize influence. The American president was short on allies; so were the Brexiteers. But with America resuming its customary hegemonic project, Britain will be a blip on the radar. There’s a big wide world out there. Old world spats over sausages and fish aren’t priorities as America pivots to the Pacific.

British leaders can take solace in having signed a “New Atlantic Charter” with President Biden, but there’s nothing Churchillian – far less Rooseveltian – about this word salad of platitudes. It’s a document so inane that it could have been signed between just about any two states. Hence, perhaps, Johnson’s neurotic need to reassure onlookers that there’s still a meaningful relationship, long after America has moved into the spare room.

Norway is predestined to lead stopping climate breakdown but is blocked by greed Kevin Anderson is professor of Energy and Climate Change at The University ofBergen (Norway), the Universities of Manchester (UK) and Uppsala (Sweden) […]

Hauke Benner – Germany: Not one Degree Warmer means not One Metre further for the Coal Excavator

Many Remainers in the EU and Ooooh-EUs idealise German climate policy and democracy. Actually it is rather different as soon as you look past mainstream media Ende Gelände disrupts Rhenish lignite mining area Hauke Benner […]