For those who are less than familiar with the intricacies of Dutch agriculture, the current wave of farmers’ protests (see DutchNews.nl: “Up to 40,000 farmers demonstrate against farm closures”, June 2022) will surely be puzzling. After all, Dutch farming is said to be among the most modernized sectors in the world and is presented, at least in hegemonic discourse, as an example for many other countries. At the same time Dutch farmers, especially the larger ones, who are now out on the streets, are probably among the most cosseted on the planet: receiving mind-boggling subsidies from the European Union’s Common Agricultural Policy. 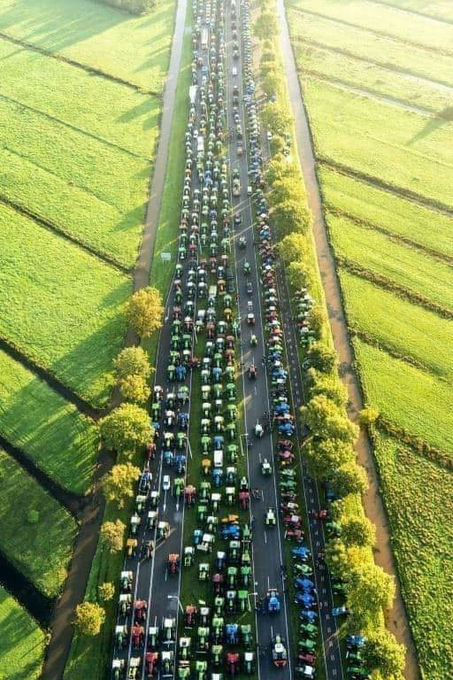 The EU hypocrites and their newest dissimulation as it continues to finance Russia’s war machine. Read Here

If  Europe`s Social Democrats were wondering where they would go now that they are being voted out of one parliament after the other, this may provide the answer. There is huge potential for this party […]