Although necessary, many of the economic policy responses to the COVID-19 crisis may end up damaging political incumbents in the medium and long term. This column presents evidence suggesting that voters expect great things from their leaders in deep crises. Yet the potential for great disappointment arises from the inevitable perceived inequities that will follow from the coronavirus crisis bailouts. As the pandemic exacerbates existing divisions within societies, the political costs predicted implies that only a minority of the most skilled political leaders are likely to survive this crisis.

Andrew Walter is Professor of International Relations, University of Melbourne 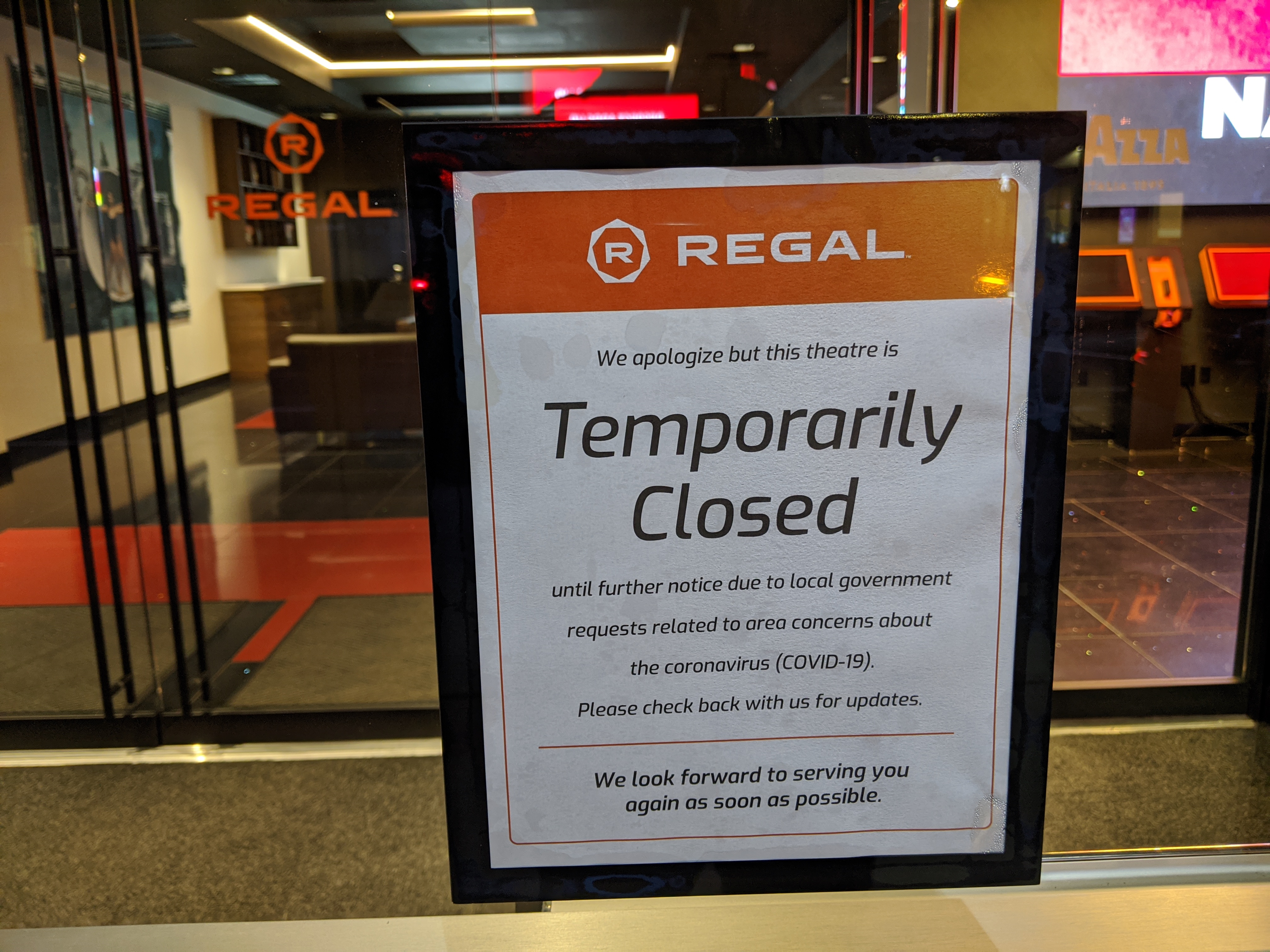 The economic collapse that has followed the global pandemic, unprecedented in the post-1945 era, poses an existential political risk to many governments. Even among advanced countries that have little difficulty borrowing heavily in capital markets, GDP growth and unemployment numbers look catastrophic (IMF 2020). Most people are now well primed to expect more negative economic news in the months ahead. As our recent research shows, the problem for governments, however, is that most voters expect great things from their leaders in deep crises. These ‘great expectations’ are even more evident today than they were in 2008-2009, as is the potential for ‘great disappointment’ due to the inevitable perceived inequities that will arise from the coronavirus crisis bailouts. Such perceived inequities are likely to be exacerbated by pre-existing inequalities in society. Indeed, the coronavirus crisis bailouts are likely to worsen existing tensions in society, contributing to rising polarisation, political turmoil, and disillusionment with mainstream political parties.

Since the 1980s, policy trends (often initiated by small government conservatives) intensified these expectations, including policies aimed at constraining the real value of social welfare transfers and (often) at narrowing their coverage. This trend has included the privatisation and rising real cost of key services such as education, healthcare, and retirement assistance; a generalised shift from defined benefit (DB) to defined contribution (DC) pension schemes; tax reforms that have contributed to rising income and wealth inequality; and generalised financial liberalisation and the associated rapid expansion of many financial markets. These policy trends have fostered a growing sense of precarity among parts of the middle-class, despite the emergence of prodigious mass wealth in many advanced (and even emerging) economies. In crises, anxious middle-class wealth-holders and economic elites, now in combination, demand that governments of all political stripes provide extensive bailouts.

Yet these governments still face two basic political problems. First, most voters do not reward them for making a recession ‘less bad’ than a hypothetical worst case. Deep recessions are, simply, deeply costly for political incumbents. Second, most people use simple but contested notions of fairness when judging bailouts. This was clear in the US and many European countries after 2007, when many ordinary people objected to what they saw as special treatment of banks (and bankers) associated with cosmopolitan urban centres such as Frankfurt, London, New York, Paris and Zurich. These bailout recipients were often seen as elites who led wholly different lives from ordinary voters, highlighted by the houses they occupied and the cars they drove. At a different level, from early 2009 it was manifest among Tea Party activists in the US to object to what they perceived as bailouts of ‘undeserving, overleveraged homeowners – people that seemed as distinguished from them by class, geography, and racial demographic.

The potential for most voters to think similarly after these latest bailouts is great, particularly since pandemics have a tendency to exacerbate pre-existing inequalities. The largest and most complex interventions have been undertaken by central banks, led by the US Federal Reserve, the European Central Bank, the Bank of England, the Bank of Japan, and others. These monetary authorities have already injected trillions of dollars to many segments of financial markets to restore their stability and functionality. Relatively few will pay attention to the complex details but will readily perceive them as indicating that the financial sector remains a privileged beneficiary.

People pay more attention to fiscal packages, where the potential for perceived unequal treatment is also high. Big business is a significant beneficiary in many countries, directly and indirectly. In the US, for example, there has been much media coverage of how large firms benefitted both from Treasury and Federal Reserve programmes to purchase corporate debt with no conditionality. In some cases, this funding was taken from the Payment Protection Programme which was marketed as assistance for ‘small businesses’, but which the smallest and most precarious firms have found difficult to access . Unemployment insurance has been made more generous for individuals, but its implementation has been slow and uneven across US states. European governments that have focused more on the large-scale subsidisation of employment and more generous existing unemployment assistance could be seen as performing better. Yet large pre-existing skill, educational, income, and wealth inequalities mean that many governments will not easily overcome perceptions that working parents, renters, those living in smaller dwellings, and those on the wrong side of the ‘digital divide’ will remain seriously disadvantaged, despite public assistance.

The relatively young in particular fear entering a world of starkly limited employment prospects and with the prime responsibility for repaying the public debt incurred in the crisis. Many also ask why their governments are often such policy schizophrenics, oscillating wildly between ‘neoliberal’ fiscal strictures in good times and ‘crisis socialism’ in bad times. These governments will face great pressure from fiscal conservatives to roll back generous crisis schemes as economic recovery begins, unleashing an intense distributional battle. Few seem sufficiently prepared to confront the looming climate crisis in ways that will reconcile the conflict between these groups.

In short, only a minority of the most skilled political leaders are likely to survive this crisis and the distributional conflicts it will sharpen and crystallise.

An interesting look at the current state of Modern Monetary Theory. Michael Hudson is a research professor of Economics at University of Missouri, Kansas City, and a research associate at the Levy Economics Institute of […]

HOW LONG CAN THE GOVERNMENT PUSH CLEAN AND DIRTY ENERGY AT THE SAME TIME? By David Powell – New Economics Foundation’s Environment Lead, heading up the thinking, research and campaigning around issues such as healthy […]