For those of you who feel somewhat overawed by economics, here is a good introduction, which will be followed by further such articles by John. 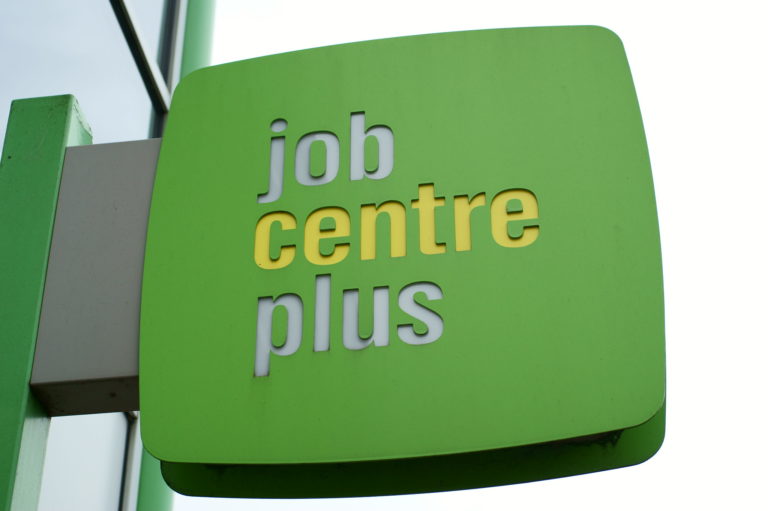 When I tell people I am an economist (retired), they frequently presume that I have expertise in how stock markets operate, and how markets operate in general. This, I think, reflects a perception that economics is about “supply and demand” and the determination of prices. This perception derives from a broadly accepted definition of economics by Lionel Robbins in his 1932 work, Essay on the Nature and Significance of Economic Science. He wrote that economics is “the science which studies human behaviour as a relationship between ends and scarce means which have alternative uses”.

This definition is repeated if one asks Google, what is economics? “In its most simple and concise definition, economics is the study of how society uses its limited resources”. A moment’s reflection tells us that resources (Robbins’ “means”) are scarce or limited only if they are fully used. In any society the most important resource is human labour, because it can be applied to the production of everything else. Unemployment statistics, going back well over a century in many countries, show that in most years economies operate with considerable idle labour (details here page 72).

Both Robbins and Google are wrong. In most years in most countries, we find substantial involuntary unemployment. Resources are not scarce. People look for jobs and cannot find them. Alongside the unemployment businesses operate with idle capacity. The central economic problem is not how society uses its resources, but how society can mobilize its resources so that they become scarce. If economics were the study of scarcity, then the common perception of economics as the study of markets would be correct, though a rather narrow field. The study of individual markets (even of the labour market)*, cannot tell us why resources lie idle.

Accounting for the coexistence of idle labour and private companies that would potentially employ that labour requires explaining why overall expenditure is insufficient to induce business to produce more. To put it simply, when resources are idle, we must analyze the economy as a whole (“macroeconomics”), not individual markets (“microeconomics”).

Insufficient expenditure for the economy as a whole manifested in unemployment is the normal condition for market economies, and can be succinctly described by the term “demand failure”. Demand failures are the principal focus of macroeconomics, and result from a shortfall in one of the four components of aggregate demand, household consumption, private investment, exports and public sector spending. The first, household expenditure, is itself determined by people’s incomes. This leaves three categories of expenditure to determine national income (GDP), two private (investment and exports) and one from the public sector.

It may seem logical that the economy as a whole, the “macroeconomy”, is the sum of its parts, all incomes of households and businesses added together. This is not the case, as a simple analogy shows. Imagine a balloon that consists of a large number of pieces of canvas sewn together. Each piece represents a household, a company or government. Sewn together these pieces form a globular balloon which we fill with helium. Because the pieces are of canvas, the balloon has a fixed size. Its size is literally the sum of its parts.

Imagine a second balloon made of an expandable material, on which the incomes of households and businesses are marked as areas according to their sizes. As the elastic balloon inflates it becomes larger and each marked area increases proportionately, and vice-versa. Expansion of the balloon is analogous to economic growth and contraction represents recession.

The expansion has a limit, determined by the strength of the elastic material. The maximum size represents the equivalent of full utilisation of resources (full employment). Any size larger represents inflation and possible popping of the balloon. Any size smaller has the balloon less expanded and indicates idle resources. The surface of the balloon represents the output potential of the economy, which increases as expenditures (demand) expand its size.

The first, fixed-sized balloon represents a microeconomic vision of our economy in which the total is the sum of the parts. For the second, expandable balloon, the size of each part depends on how much the balloon is inflated. That is macroeconomics. In the micro balloon the parts determine the total. In the macro balloon the total determines the parts.

Many writers have contributed to our understanding that macroeconomics is not micro writ large. In subsequent blogs I will focus on four of them, three British and one German: David Ricardo (1772-1823), Karl Marx (1818-1883), John Maynard Keynes (1883-1946), and Joan Robinson (1903-1983). Each provided an essential analytical step towards a macro vision of the economy.

It’s an all too familiar story: international corporations using the EU Commission to force their interests on democratically elected municipal and state governments, against the interests of EU citizens. By Kenneth Haar, Researcher and campaigner […]