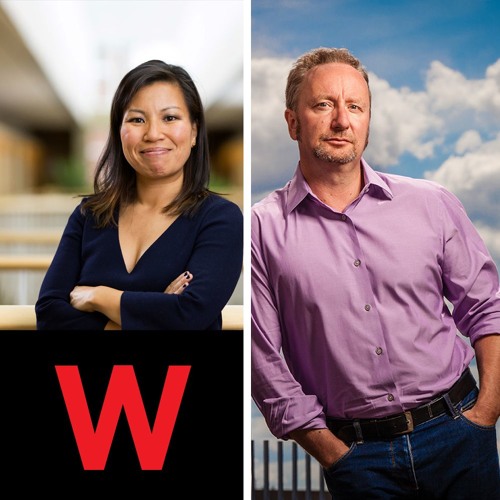 In this edition of Renegade Inc., host Ross Ashcroft, met up with five friends of the show to ask them about what surprised them over the last year and, as importantly, what they foresee happening […]

This is a talk by Frances Coppola in our series “Economics beyond the Swabian hausfrau” in Berlin on 13 February 2019. Begins at 1:05