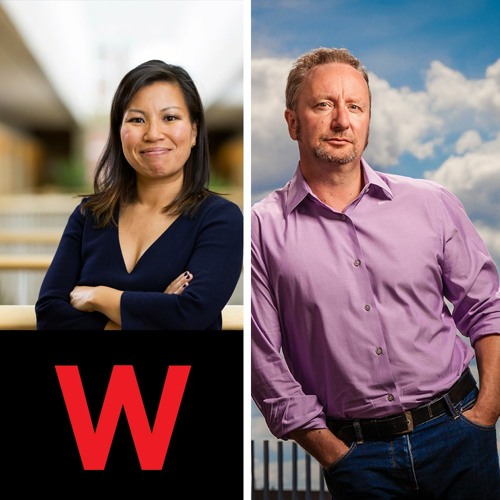 “Economics has become a self-fulfilling complete theorem unto itself, which is taught as if it were the mantra to take up,” she says. “It has to be questioned. We have to go back examine those […]

Susan Himmelweit – Gender and the Budget

In this episode, founding chair of the Women’s Budget Group Professor Susan Himmelweit outlines the importance of looking at the Budget and wider economic policy through the lens of gender – not just for women, […]