Marshall Auerback is a researcher at the Levy Economics Institute of Bard College, a fellow of Economists for Peace and Security 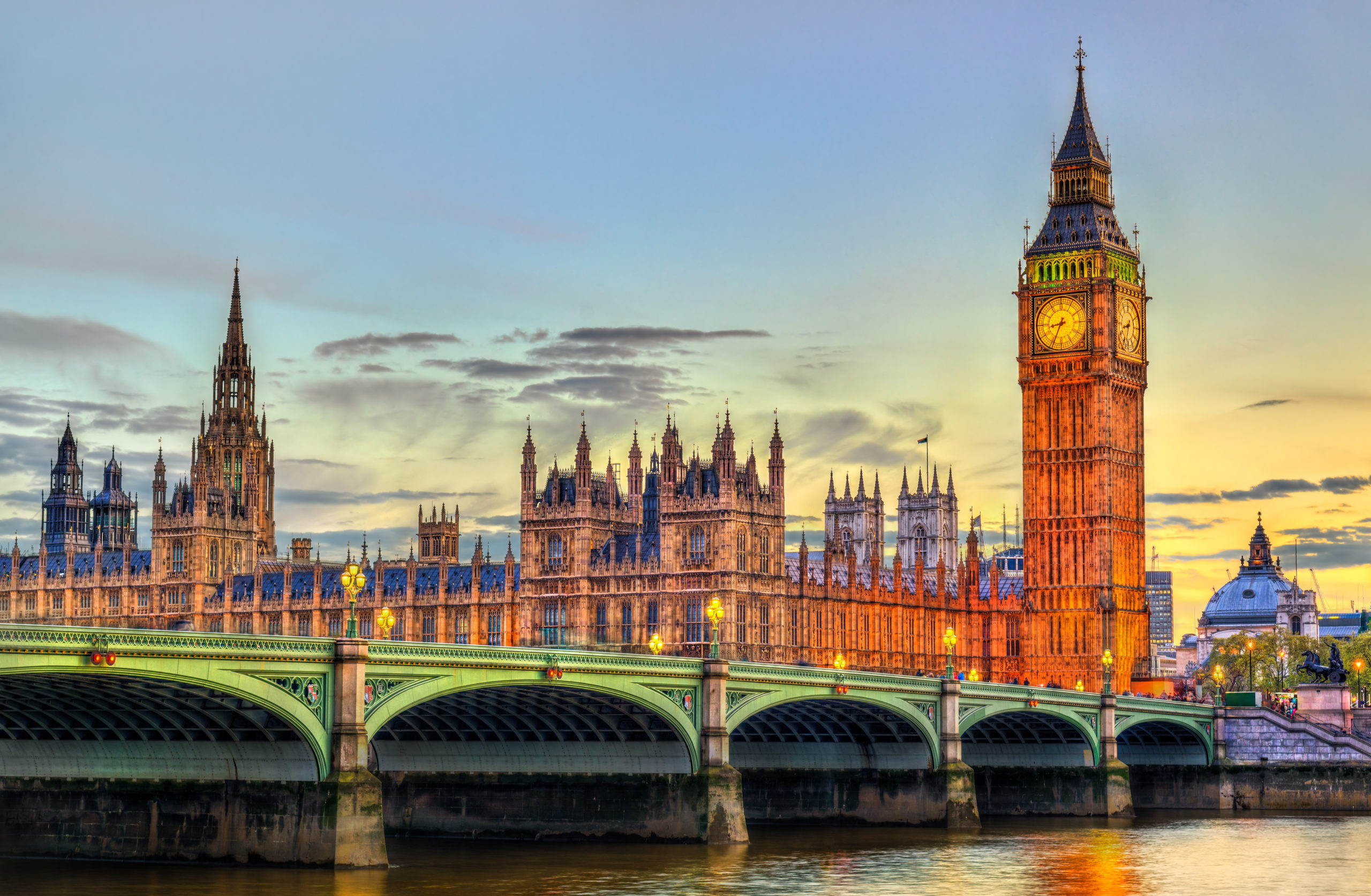 Much as the Brexit referendum anticipated the rise of the Trump presidency, the current UK Conservative government led by Prime Minister Boris Johnson may now be providing clues as to a possible future path for the post-Trump Republican Party in the United States.  The prevailing ideological preferences of Johnson and his advisors are becoming increasingly clear in the context of the United Kingdom’s current negotiations with the European Union (EU), where the vexed question of state aid to industries may ultimately become the issue that torpedoes a comprehensive free trade deal.

The EU’s existing rules preclude state aid to specific industries if it undermines the operation of their single market. But the UK’s chief negotiating officer, David Frost, has made it clear that the ability to break free from this rulebook was essential to the purpose of Brexit, even if that means losing the country’s existing free trade relationship with the EU, and reverting to the less favourable WTO trade relationship that exists for other non-EU countries.

On the face of it, this does seem like a surprising hill to die on, especially for a Tory Party steeped in the legacy of Margaret Thatcher. Free market orthodoxy, specifically the aversion to having a government pick winners and losers has long been viewed as a core principle for conservatives around the globe. Likewise, the goal of trade liberalization itself has long been seen as an end in itself, rather than a means to an end.

Of course, this is a somewhat of an oversimplification:  for over a century, multiple British governments, Thatcher’s included, have conferred government patronage on the financial services industry in order to sustain the City of London’s dominance, often to the exclusion of manufacturing. Over the past 40 years or so, this trend has intensified. It has led to the creation of a kind of hourglass economy—low-wage services coupled with high-wage financial consulting – along with a progressive hollowing out of the country’s industrial base (an ironic development considering the UK’s leading role in starting the 19th century global industrial revolution).

By accommodating this transition of the British economy, governments implicitly were continuing to pick winners and losers, as James Silverwood and Richard Woodward observed in The Political Quarterly:  “Defence manufacturers and financial services have always attracted state support. This is vividly portrayed in the decision to mortgage the nation’s public finances to bail out the City of London, while continuing to allow the civilian manufacturing to wither in the face of global competition.”

But one common ideological feature of previous Conservative Administrations from Thatcher onward was the prioritization of free trade, along with a much more limited role for the state. Industrial policy was increasingly perceived as a relic of a bygone era. The conception of the state’s role therefore changed: it was not supposed to be major player in industrial policy, but merely a neutral umpire whose main role was to create efficient, rent-free markets, and to supervise the delivery of a limited set of public services.  Privatization was in, state planning out. To the extent that governments resorted to bailouts, they were viewed as necessary evils that derogated from the primacy of market fundamentalism, not as a stepping-stone to national developmentalism.

That is not the case under the current Johnson administration, which has made clear in the trade negotiations with the EU its goal of using the state to foster the creation of domestic technology companies that can compete with the US or China a global level. As James Forsyth notes in a recent column in the Times of London:

“The view in Downing Street is that this country needs to develop large technology companies at scale and that requires state involvement.

The concern is that unless the UK can do that, it will end up a technological vassal — reliant on either the United States or China, both of whom are unafraid to use the state to shape these markets.”

According to Forsyth, so strong is the conviction on this core principle that the UK government is prepared to junk its current frictionless free-trade association with the rest of Europe if not given the freedom to deploy the state’s resources in furtherance of its ability to develop what it sees as the industries of the future.

This is a richly ironic reversal of roles. The EU, especially countries such as France and Germany, has historically championed Friedrich List’s idea of a robust role for the state to foster national champions. However, it now finds itself upholding the free trade legacy of Adam Smith and David Ricardo, while the nation that produced these historic economists is now repudiating their ideas in favour of “Listian” national developmentalism.

Will this be a future template for other conservative parties around the globe, specifically the GOP in its post-Trump incarnation? It’s unrealistic to expect this while Trump himself remains the occupant of the White House because, as Oren Cass has persuasively argued, “he is building no intellectual foundation, no institutional infrastructure and no policy agenda to provide the basis for a political coalition once his singular personality eventually departs.”

But others, notably Senators Josh Hawley and Marco Rubio, are beginning to carve out an intellectual framework that incorporates many national developmentalist insights, not only of List, but also of existing East Asian countries, such as Japan, South Korea, Taiwan, or Singapore, all of which, as Professor Robert Wade has illustrated in his work, “Governing the Market”, have had in common:

Wade also notes the importance of “disciplining rent-seeking so that it remained consistent with these two objectives”. This insight will remain an ongoing challenge for any party that wishes to sustain a politically viable coalition in fav or state-directed industrial policy.

In recent decades, political parties of all hues, be they Republicans, British Conservatives, or Democrats and the UK Labour Party under Tony Blair, have all been guilty to some degree of promoting the interests of economic rentiers, whether in finance or high tech. That has been a major factor behind both Brexit and the phenomenon of Donald Trump’s presidency.

But the facilitation of rent-seeking must stop if the state is to play a productive role in fostering high quality growth and employment, as opposed to a variant of predatory capitalism. In its current trade negotiations with the EU, the Johnson government is potentially pointing to a better way forward for both the Tories and the post-Trump Republican Party to channel market policies toward broader public purpose, assuming that we can take its current posture at face value, as opposed to opportunistic bluster.

Indeed, any political party that believes that markets are not ends in themselves, but means to achieve better social outcomes, should be supporting Johnson’s line here.  The irony is that this approach appears to be gaining greater traction among centre-right parties, than parties of the centre-left.

Regardless of ideological hue, it should at least be recognized that the world’s greatest economic success stories, notably in East Asia, have all relied on heavy state support in the manner suggested here by Johnson. Done correctly, industrial policy does not have to represent a nostalgic retreat into the bygone industries of the 1950s, but a viable strategy to cope with the multitude of crises that the world is facing today.

One revelation concerning deep rooted fascism in Spain’s political, business, and military establishment follows the other. Their existence is for the EU and international corporations a blessing, as it keeps the nation stable for neo-liberal […]

John Weeks has been continually analysing the development of Brexit since the referendum, which we have been posting. Here is his latest update. John Weeks is Professor Emeritus, School of Oriental & African Studies, University […]