What do the Covid numbers in China really mean?

Is China heading for an uncontrolled COVID infection surge as it relaxes is strict lockdown policy, as is claimed by the Western media here?

SOME FACTS: China is going through its third major wave of infections, with around 4,000 new (symptomatic) cases a day of late.

But relative to its huge population this is nothing like what’s being experienced elsewhere in north Asia.

Crucially, the current number of serious cases (requiring ICU intervention) in China — 108 in total — is tiny; as elsewhere, that’s around 90% below the peak of previous waves. And only 7 people have died from (with?) the disease in China in the last 6 months.

While global fatalities have dropped to around 1,500 a day (again, 90% below the peak), it’s ironic that those countries with the highest vaccination rates are currently reporting the highest fatality levels. China’s vaccination rates, for what it’s worth, are in the middle of the pack.

Since the start of the pandemic overall Covid-19 fatalities relative to population barely register for China — the US has had almost a thousand times more.

And China’s Covid-19 fatality rate, now falling fast, is in line with other large EMs:

So while there are the usual caveats about the quality/reliability of the data, at the moment there’s no indication that, epidemiologically at least, things are out of control. If we start to see infection rates accelerate exponentially (Chinese New Year seems to be an obvious risk) the story might change. But at the moment rates are fairly steady. 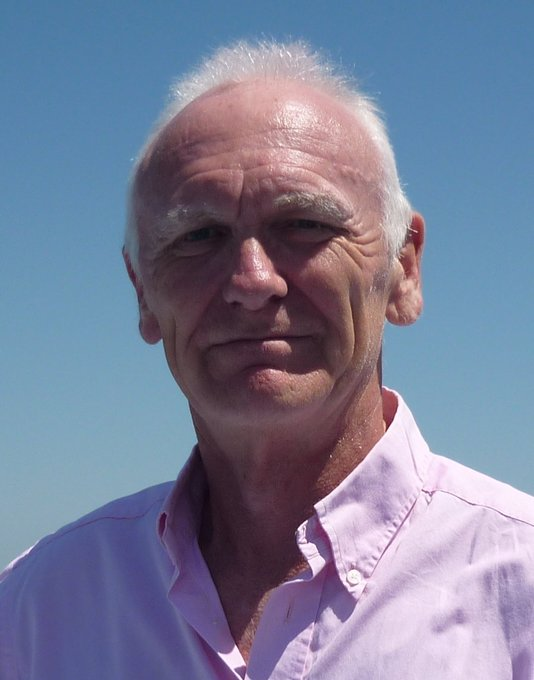 Branko Milanović – COVID: Beware of mashup indexes: how epidemic predictors got it all wrong

Rankings have always been highly suspect. In the case of epidemic preparedness and COVID they were a fiasco. Branko Milanović is an economist specialised in development and inequality. His newest  book is “Capitalism, Alone: The […]

It is interesting to see a shift in US attitudes towards Israel Patrick Cockburn is the author of War in the Age of Trump (Verso) Cross-posted from Counterpunch Photograph Source: U.S. Secretary of Defense – CC […]

Michael Roberts: From Communism to Activism?

A good marxist piece confirming that the class conflict has not disappeared, even when it is given modish new names Read here