What is capital is historically-determined.

In a recent thesis written by Mauricio de Rosa, the last chapter is dedicated to the discussion of what is capital in Marxist and neoclassical worlds Mauricio very carefully translates Marx’s concepts of constant and variable capital into national accounts that we use now, and distinguishes Marx’s rate of profit from the neoclassical rate of return. (I am sitting on his dissertation committee and cannot say anything more).

That chapter made me think (again) of the definition of capital. In the neo-classical world, capital is the sum of values of productive and financial assets. Because capital is extremely heterogeneous, we cannot express it in physical, but only in value terms. This has led to the Cambridge Controversy which petered out but was never resolved. In our usual work on wealth inequality, we also add the value of non-productive assets like jewelry, paintings etc. And for some assets that do not yield cash return, but are used by their owners (like housing) we add them too at their estimated value.

Marx’s concept of capital is very different. Consider for example a shoe-maker who works in his own shop. In our usual work as neoclassical economists, we would estimate the value (price) of all the tools that he owns and include this in our national capital. For Marx though this is not capital. Capital is “the characteristic the means of production acquire when they are used to hire labor and generate surplus value”. Our shoe-maker does hire anyone. His machines are simply the means of production, the physical tools. They are not capital until he expands his store, takes over its management, and hires workers to work with the tools he owns. At that point, the tools become capital. For the national accounting, Marx’s concept of capital will therefore exclude the value of all machines and tools owned by either worker-owners (like our shoemaker) or cooperative firms and most of non-incorporated businesses. In countries where owner-worker sector is relatively large like in Latin America, lots of what is today considered “capital” would cease to be so. From household surveys we know that about a third of total income in Latin American countries comes from the owner-worker sector. We can then venture a guess than perhaps (a bit less than) one-third of what is today considered capital will be “lost”. Since that part of capital is less unequally distributed than the “capitalistic” capital, it is very likely that we would empirically find that the concentration of capital à la Marx is significantly greater than currently estimated.

There is yet another, more difficult, issue. Marx, like all classical authors (Quesnay, Smith, Ricardo), takes wages to be advanced before the process of production begins. It means that if our shoemaker decides to become a capitalist, he not only would have to own the tools (which we already assumed he does), but enough cash on hand to hire workers. This assumption seems much more reasonable than the neoclassical (tacit) assumption that wages are paid at the end of the process of production. Why? Because if wages are paid at the end, then workers are co-entrepreneurs, since their (promised) wage depends on whether our shoemaker-capitalist is able to sell his shoes at the expected price or not. This is clearly unrealistic, or even absurd. Workers do not bear the risk of the enterprise; in fact, the crucial difference between labor and capital owners is that the risk is entirely borne by the latter. If workers’ wages have to be paid before the process of production begins, somebody has to have the wherewithal to do so. That somebody is a capitalist. This is his “variable capital”. Thus, in terms of national accounts and calculations of wealth inequality, we would have to allocate all wage income accrued in capitalist enterprises to their owners. This means that the wages fund of, say Tesla or Google has to be imputed as capital, in its aliquot proportion, to all owners of shares in Tesla or Google. Marx’s concept of capital would therefore include a significant chunk of what goes under the name of labor income today. If I am the owner of 1 percent of Google shares, my capital will not be only the current value of these shares (equal, in principle, to the expected discounted amount of profit), but also 1% of the wage-bill paid by Google. The problem here is the time period: should Google’s future wage bill be cumulated as the value of shares is?

Thus while we “lost” one part of capital before because we did not include the value of worker-owned tools and machines, we expand the concept of capital now by including all the wages paid by the capitalist sector. These wages are imputed to the owners who have in principle advanced them. Whether this would increase or not the calculated inequality of capital is not clear. Owners of shares in heavily capital-intensive sectors where the wage-bill (the variable capital) is relatively small, will not register a large increase in their capital. The outcome in terms of inequality will depend on whether more capital- or less capital-intensive sectors have more concentrated ownership. This is by the way, a topic which, regardless of whether you subscribe to Marx’s definition of capital or not, is worth exploring. It does not seem to have been studied.

If we use the following notation, A = value of productive and financial assets used in the capitalist sector, B = value of productive and financial assets used in the owner-workers sector, C = non-productive wealth, D = wages paid in the capitalist sector, the current concept of capital is equal to A + B, the current concept of wealth adds to that C, while Marx’s concept of capital would be equal to A + D. It then becomes clear that whether neoclassical or Marxist concept of capital will be larger depends on the relationship between B and D. In less developed (capitalist) economies, the size of the self-employed sector may be large, B would consequently be high and D small. But in a hyper-capitalized economy, B might tend toward zero and D would be high.

In other words, as capitalism becomes more “capitalistic” the very size of what is deemed to be capital expands. This seems to make sense. In an economy composed of small producers, say thousands of small land-holders, the overall capital will be small. There will be very few capitalist enterprises (hence A is small) and wages paid by them will be a small share of the overall labor income. Thus we come to the conclusion that what is capital is historically-determined. When we compare capital in France and Cameroon, we are not just comparing how many tools exist in France and in Cameroon: we are really comparing how many tools are put to work to generate profit for their owners. There is, in conclusion, no capital as such, outside of the concrete reality and existing relations of production.

It will be interesting to have empirical estimations of Marx’s concept of capital and find how the capital/income ratios and inequality in the distribution of capital change with the definition of capital.

PS. Perhaps to understand a society, we should add the value of all tools (as neoclassics do), and also the value of all the tools that are used to hire labor (as Marx does). The 1st tells us something about the level of economic development, the 2nd about social relations. 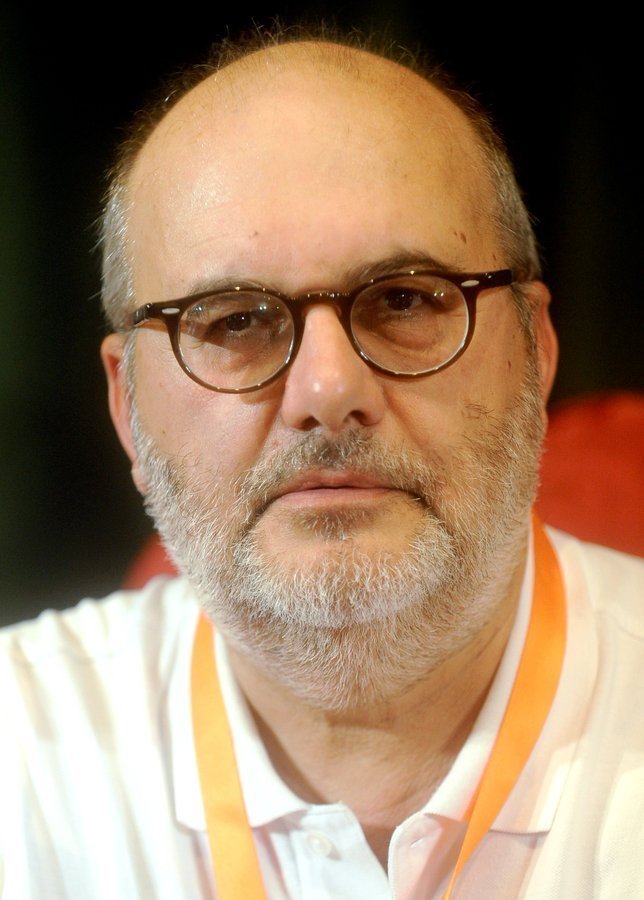 The COVID-19 pandemic is not a random event. It is a symptom of a global economic system that is destroying the living planet. George Monbiot is a journalist, academic and political and environmental activist Cross-posted […]