There are just three words that make any right-thinking British person convulse. Those words are Sir, Tony, Blair. To the consternation of many, it was recently announced that the former Labour Prime Minister and war criminal was to be acknowledged in the New Year’s honours list and be made Sir Tony Blair.

Host, Ross Ashcroft, met up with Politician and Commentator, George Galloway and Convenor of Stop the War Coalition, Lindsey German, to discuss what lies behind the outrage many people feel about this decision and the likely implications it will have for the establishment and society at large. 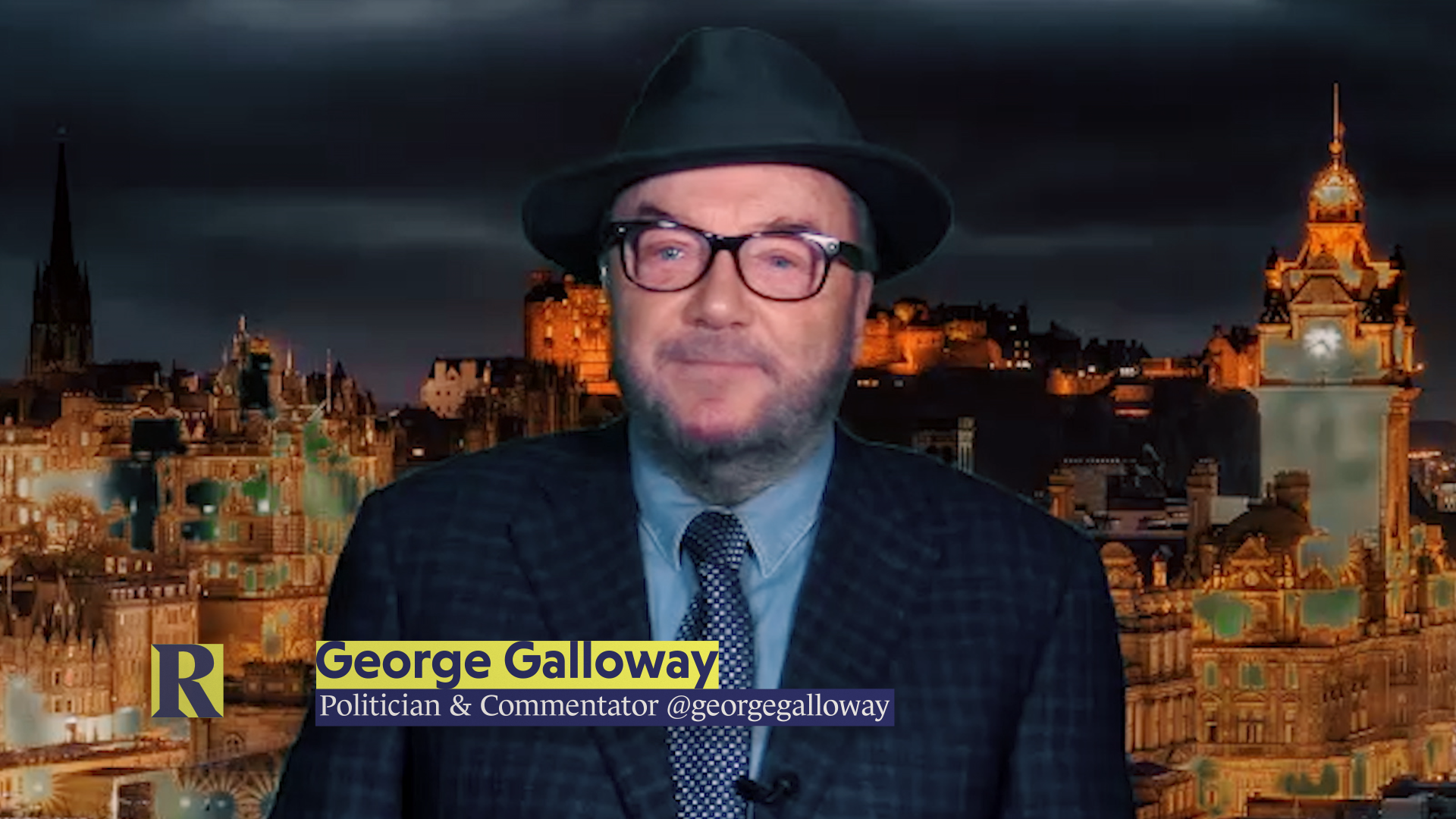 Taklkng Politics speaks to Oliver Bullough about his acclaimed new book Moneyland: Why Thieves and Crooks Now Rule the World and How to Take it Back. Where is Moneyland? How did London become its capital? And will Brexit, or a Corbyn […]

Steve Keen explains how economist have still do not grasp what caused the Great Financial Crisis.