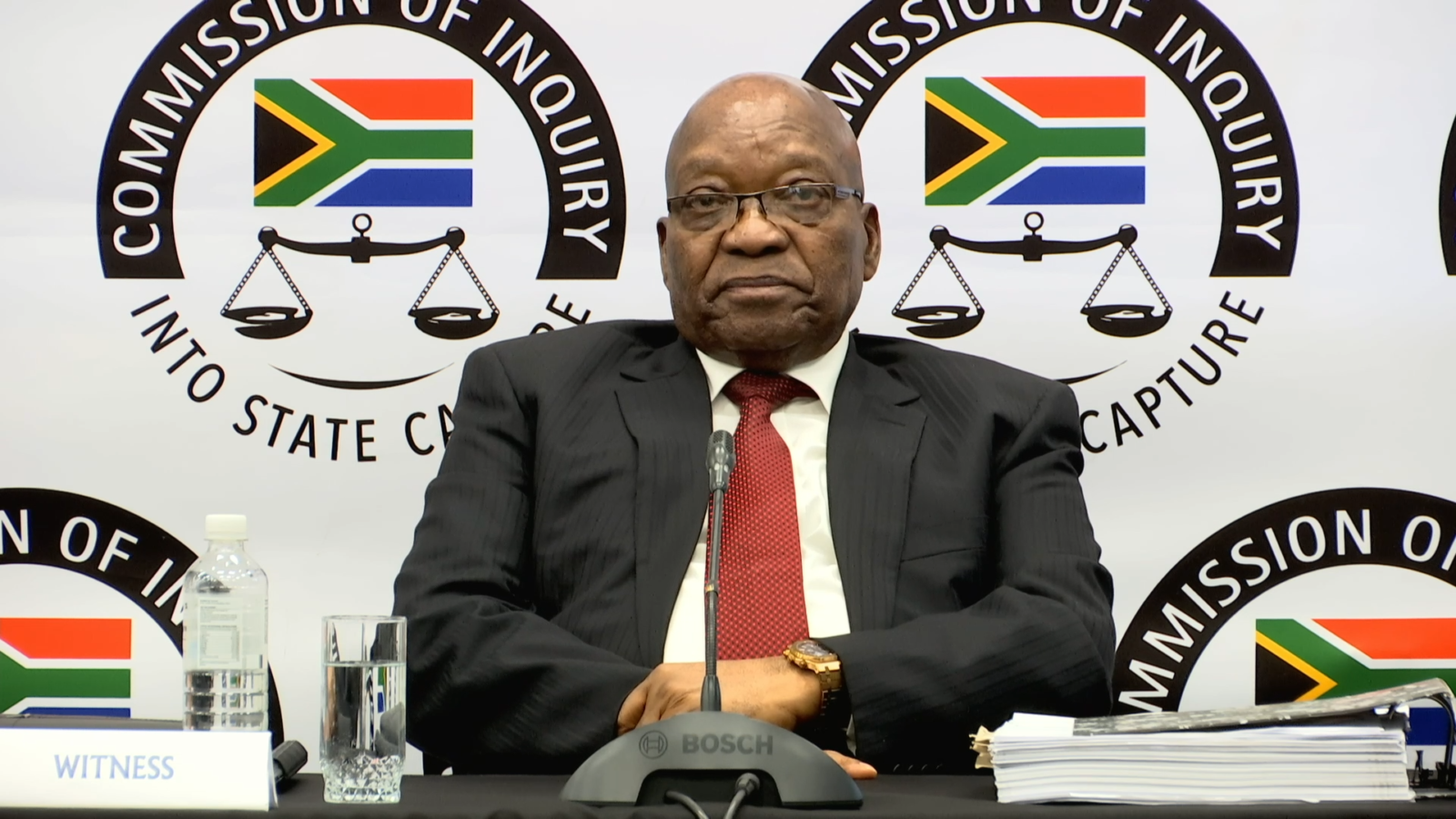 Host, Ross Ashcroft, met up with documentary filmmaker, Rehad Desai, to discuss how South Africa and her people have been looted by shadowy fixers, venal politicians and dodgy corporate deals that have all but bankrupted the country.

Tax Justice Network – Winning the Fight for Tax Justice: how do we make multinationals pay?

In this animation we look at how multinationals shift their profits to dodge their taxes and how we can stop them.

Patricia talks with Associate Professor of Humanities & Cultural Studies and co-host of Money On The Left podcast Scott Ferguson about Marxism and political identities in general in relation to MMT. Listen here