The article in the Irish Times may have looked promising, but as Richard Murphy explains: The real tax issue in Ireland is still being denied. 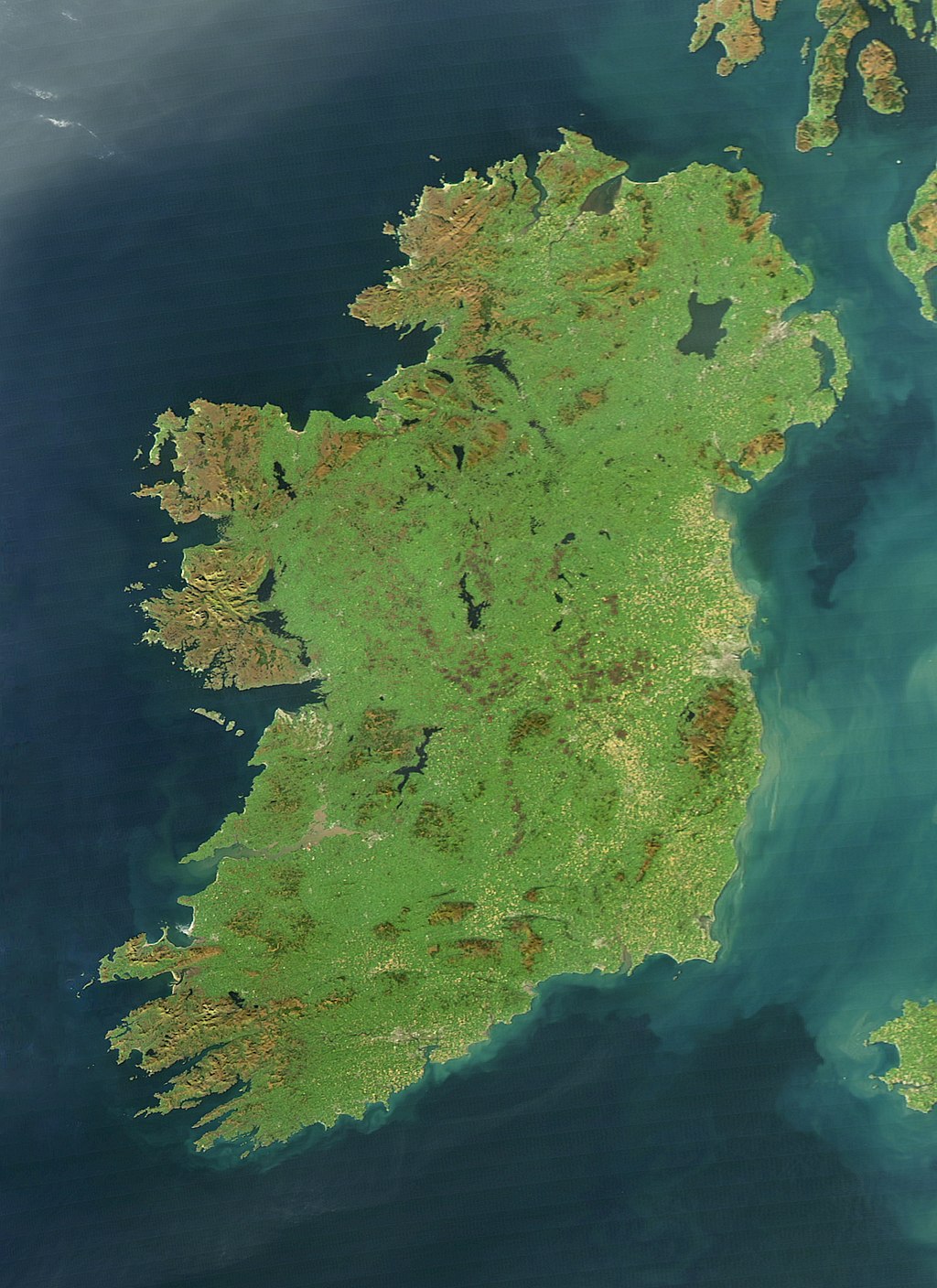 The collective denial of tax abusers is one of the things that characterises their behaviour. It does not really matter which of the three parties to tax abuse – clients, advisers or facilitating governments – is considered, the ability to deny the reality of their actions is a consistent characteristic.

The latest example comes from Ireland. There the Irish Times has reported that:

Legislation that aims to tackle once and for all the “emerging international view of Ireland as a tax haven,” has been introduced in the Dáil.

Labour finance spokeswoman Joan Burton said there was a need for a standing commission on taxation to deal with tax loopholes and other controversies.

She added that the growing international view and recent academic studies showing Ireland as a tax haven “have to be addressed definitively”.

Ms Burton was speaking as she introduced the Tax Law Reform and Codification Advisory Committee Bill, which would establish a taxation commission.

She claimed that “as a country we are drinking in a last chance saloon with how we participate in international tax justice and progress” and the “vital infrastructure” in the Bill was about this.

And then, as the report notes, she went on to say that problems with the exploitation of loss reliefs by banks and construction companies as well as the excessive cost of research and development allowances would be high on the new Commission’s agenda.

Please don’t get me wrong. I am sure these issues are important and need to be addressed. I therefore welcome the move to do so. But at the same time no one should pretend that this does in any way address the issue of tax justice and Ireland.

That issue is, as I once described it on Irish television, the fact that Ireland has made itself an international tax doormat where multinational companies can come, wipe a little dirt off their feet to leave a stain of economic activity, and then move on vast quantities of profit into tax havens almost entirely untaxed on their way through the Republic.

One quarter of Irish GDP is profit flowing through the country for this reason. That is why Ireland is a tax haven. That is why there are tax justice concerns about it. And that is why this Commission is just another sticking plaster.

Ireland knows how to stop being a tax haven. It has to firstly to raise its corporation tax rate to be in line with OECD smaller state averages. At least 20% is required. Then it stops advertising that it is a tax haven.

Then it has to have an effective tax administration. That is one that tries to collect tax from multinationals. It has not had such a thing for many years. That is because you cannot simultaneously advertise low tax as the main advantage of your country and then  try to collect tax from companies exploiting the advantages you offer. You destroy your whole economic policy if you do.

Third, Ireland has to become tax transparent. Local subsidiaries of multinationals must always be required to file their accounts on public record, which is not the case at present. Ireland is not just a tax haven at present, it is also a corporate secrecy jurisdiction.

And fourth, Ireland has to change its international spots, where it always opposes tax justice measures. We will know things are changing when Ireland calls for public  country-by-country reporting so that we can truly understand what happens there and in its relationship with the multinational tax community.

But most of all, Ireland needs to reform its whole structure so that profits simply cannot flow through it. This requires technical and admin changes which are wholly unrelated to bank losses but would create effective rules that ensure Ireland can no longer pretend that it can exist by routing financial flows from the world into tax havens, which is what it does now.

Finally, the minister needs to stop playing games. If Ireland is in the last chance saloon on Tax Justice it is time to take the issue seriously. There is little sign of that really happening.

There is going to have to be a democratic solution to the conflict surrounding Catalan independence. Spanish state terror, tolerated by the EU, is surely not the answer. Carlos Garcia Hernández is managing director of […]

After its optimistic birth, the Eurozone is now the victim of the lowest economic performance at global level. Antonio Lettieri is Editor of Insight and President of CISS – Center for International Social Studies (Roma). […]