The discourse concerning post-Covid has been a sudden return to normality, but normality does not seem to be coming back for all; mostly for the wealthy. 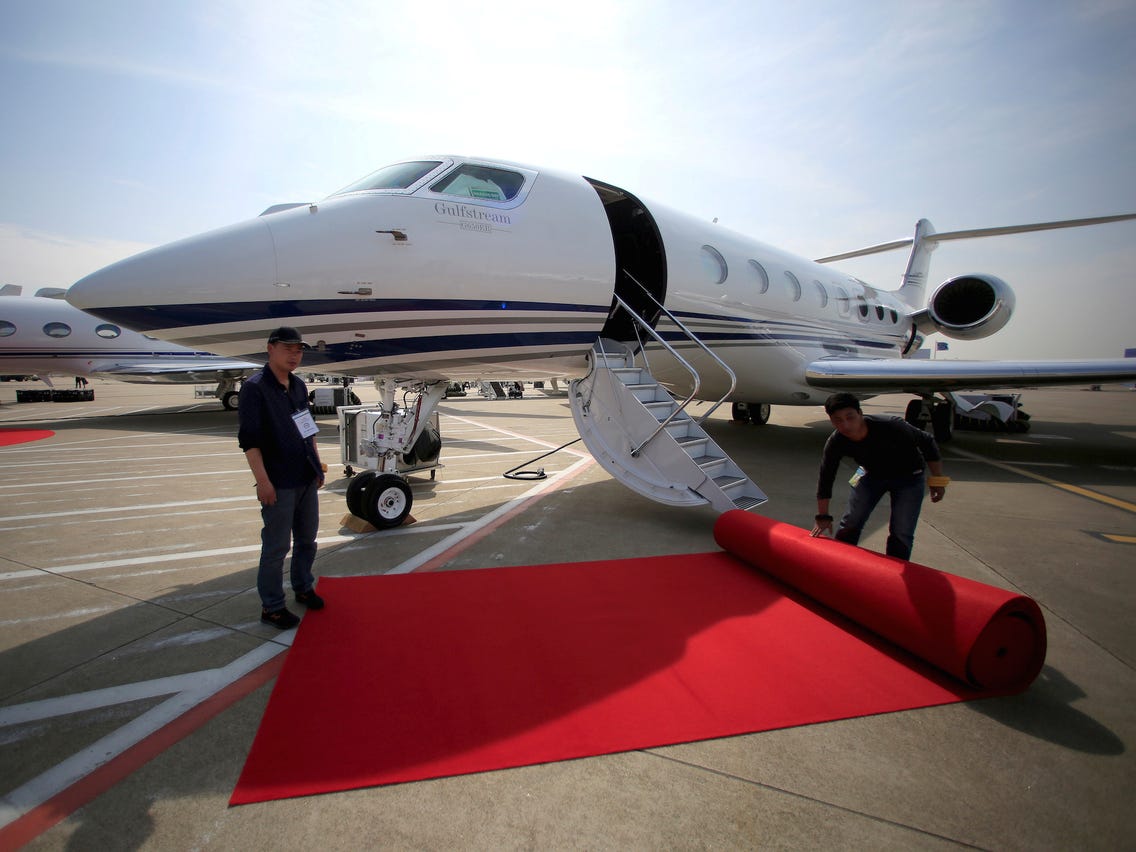 Everyone knows that opinion polls are not a complete guide to the future. I say that because this post is based on work by YouGov, which is a polling organisation.

But this is not the standard poll reported from them. It’s a poll on the plans of business. Does this make it any more or less accurate than the usual wide margin for error in polling? I do not know. But I am aware that most businesses do not disclose their plans early, and most are optimistic until the moment that they can no longer be so. In which case I suspect that almost any poll of business tends to overstate optimism.

That’s important in what follows. That’s because YouGov has reported that:

A survey of senior decision-makers at British businesses shows that a third (32%) say their company will have to let workers go before the end of the year, including 12% who plan to shed a fifth or more of their staff.

The message is loud and clear. It is that far from the economic crisis being over, once government support ends there is going to be a significant increase in unemployment in the UK. That is something I have predicted for a long time.

And I, and YouGov, and all those companies, could be wrong of course. But in the meantime the data findings are worrying. That’s not least because large companies are planning the largest redundancies, with half expecting to lay people off and a sixth expecting to make more than 20% of their staff redundant.

Smaller companies are more optimistic. Only a fifth expect to make redundancies with only 9% thinking more than 20% of their staff will be sacked.

The obvious explanation for the findings is that one-quarter of all businesses are still in receipt of some form of government financial support. In this group more than 40% expect redundancies.

The question to ask is whether this is realistic, or not?

My question is a bolder one, which is why wouldn’t companies be doing this? There are many reasons to think optimism is not that prevalent in the economy. Sure, those who are well off are spending more. So, house moves and kitchen refits are in high demand. But overall? The distribution of gain from Covid is heavily skewed. The winners won big time. They will spend, I have no doubt, because they already have more than enough cash to meet day to day need, and that remained the case through lockdowns.

But for those who received no support, or where support did not make good on regular costs (and there were many of these), and for those who think they might lose their jobs (and by the sound of it there are many of these as well) then why should they be spending? I continue to think that they will not be doing so, either because they can’t, or because they are too worried to do so.

I still see nothing more than a very particular type of boom in high-end goods, plus a significant growth in hospitality for while as we come out of this current stage of the coronavirus crisis. And that assumes there will be no further lockdown, which some in the NHS are still actively planning for, having seen what is happening in India.

Those economists who think everything will return to normal – because they think that the neoliberal norm is normal – will deny all this. But the reality is that for real people, real businesses, and the real world things have changed. And the risks of living with change are now apparent. What is more, the rate of that change remains uncertain and even unknown.

Uncertainty – which is what unknown rates of change induces – creates a situation where saving is the default economic norm. I think that there will be a great deal more saving than many economists expect this year. And that’s bad news for employment.

Rishi Sunak had better have budgeted for a lot more support spending. it may well be needed.

Germany, the nation where the industry interests and lies by politicians determine the nations policies. Today, 30 May, a new coal-fired power plant was taken into active service. Earlier in the week Lufthansa was given […]