It seems that a day doesn’t go by where the EU political class does not increasingly demonstrate its inability to deal with the COVID crisis.

Roger Steer is a Management Consultant working in the Healthcare sector. He produces European Alternative Perspective newsletter for a website NHSManagers.net, designed for managers of the NHS in the UK that provides a regular update on the latest news on the NHS and the healthcare industry. It is up-to date on Covid matters and the editorial policy encourages a range of views including news of what is going on in Europe and around the world. You don’t have to be an NHS manager to sign up and it is invaluable as a source of freely available information on the NHS and healthcare in general. 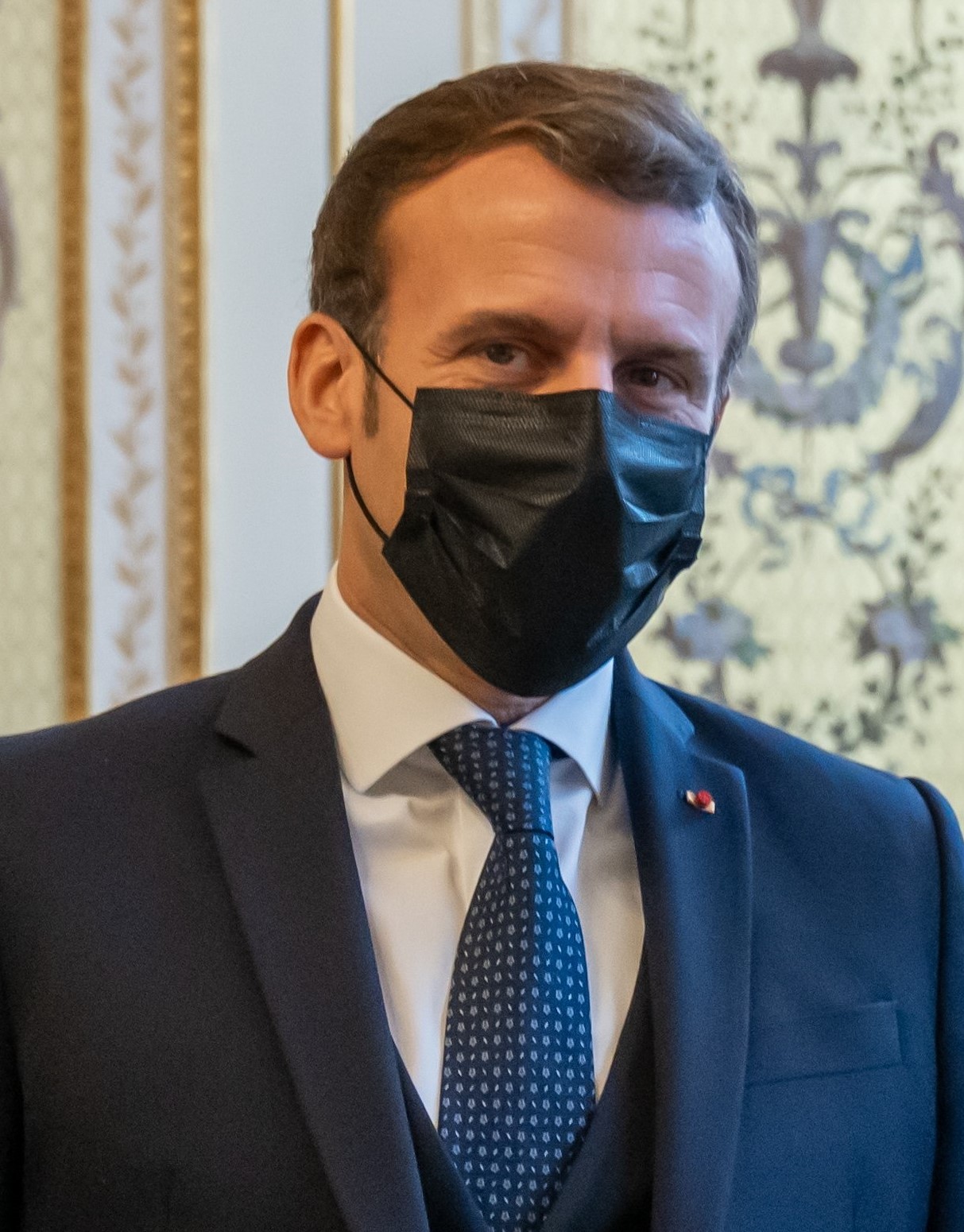 The discipline of scanning and selecting from a wide range of sources discussing European healthcare is useful for providing a focus on the bigger issues at stake. I have already discussed the vaccines issue; the divergence between a nationalistic faction of countries and those trying to remain internationalist, despite healthcare falling within the category of national competence as defined in European law i.e. as the responsibility of the nation state; and raised the issue of the impact of Covid on non-Covid healthcare as it particularly effects the UK.

The benefit of Brave New Europe however is that it allows a wider perspective of authors and information bearing on healthcare and other issues as it affects us all in Europe. For example, a recent posting from Lee Jones and Shahar Hameiri “COVID-19 and the failure of the neoliberal regulatory state” expounds at length the argument that,

“the regulatory state has fundamentally failed in the COVID-19 context; indeed, it was never fit to address serious societal challenges. …the shift from government to governance entailed key pathologies, including: the deliberate reduction of popular expectations of public authority; the outsourcing of responsibility to technocratic, private and quasi-autonomous actors, weakening lines of control and accountability; and the hollowing-out of state capacities and authority to the benefit of frequently inept large-scale corporations. Global meta-governance, such as the IHRs (international Health Regulations), did not compensate for but often compounded these national weaknesses, by promoting further state transformation that created only the illusion of effective governance.”

Many will agree with this conclusion but it is rare to see the full chapter and verse that vindicates this point of view, rather than it being merely an opinion. It was the reference to the “illusion of effective governance “ that struck a particular chord with me.

I have long grappled with trying to get good comparative information on the use of healthcare resources across Europe. An outsider may be forgiven in thinking that it should not be difficult to compare the numbers of hospital beds or social care beds across Europe or to know how the numbers of doctors and nurses and how much they are paid compare across Europe. But I have to report glacial progress across decades of effort to make figures comparable; instead superficial comparisons often mislead, which suits governments intent on presenting the “illusion of effective governance”.

It is a theme that I will return to but your editor has asked for some insight into the French management of Covid relative to the rest of Europe. Liberation provided an excellent summary of the difficulties being encountered in France and the problems with data recording and comparisons across countries. French Covid deaths exclude home deaths whereas the UK includes them for instance. Another more recent article highlights the differences and similarities in the impact of the virus from a statistical point of view while reminding people that we still do not know the longer-term implications of long Covid.

The particular French piquancy on Covid however is that the country and its President, Emmanuel Macron, face the next Presidential Elections in May 2022. Just as Covid mismanagement blighted the chances of President Trump in his re-election Macron is finding that his much vaunted pro-European strategy is not such a vote winner in the face of a nationalist candidate suggesting that the nationalist UK tactics may have been the better option as far as Covid is concerned.

The ideal narrative for Macron was that he would be seen as brisk and decisive in imposing an effective lockdown, successful in allowing the French to holiday over the summer of 2020 as though things would be back to normal soon, hopefully to be followed by the release of a successful French vaccine secured as a result of a pan-European procurement strategy, to seal the inevitable return to office by the French electorate grateful for the good offices of their heroic leader.

Unfortunately the Covid virus had not read the script. Arguably the early release for everyone to enjoy their summer holidays in 2020 allowed the virus a new lease of life heralding the late summer outbreaks of a more potent second and third wave. The net result is that French deaths have just passed the 90,000 mark and the new variant that caused such a steep rise in cases and deaths in the UK after Christmas is now on the rise in France and other countries in Europe.

The European Centre for Disease Control (ECDC) provides a very useful weekly report for France and every European country. This shows a rising level of daily Covid admissions and a rise in the occupancy of critical care beds for France . It presages trends in other countries confirming a third wave of cases has arrived already in some countries.

Macron cannot take comfort in the unease felt in Germany at precisely the same turn of events, which seem to be about to upturn plans for a seamless transition to continued Christian Democratic control of the Chancellorship from Merkel to Laschet. The key issue again is the “muddled coronavirus response”. Nor is it likely that unscientific public trashing of the Astra Zeneca vaccine by Macron will be enough to curry favour with his own nationalists in the face of most other world leaders reaffirming support for the vaccine (although ten European leaders have supported Macron).

The French – and other European leaders –appear to be making a virtue of a necessity as the numbers of vaccines made available are not reaching the level procured. It is not clear whether the fast-tracking of the vaccination programme in the UK will spare the government there the French and German fate of the rise of the next wave of infection. Johnson clearly hopes he will have the opportunity to reset relations in Europe with a different set of leaders: but I suspect the virus has more surprises in store. It has the ability to cut through the illusion of effective governance by imposing stark reality.

The science suggests we are not yet able to be sure on the efficacy of vaccines to give persistent immunity, halt transmission and reduce risks to acceptable levels sufficient to restore normalcy. Until then the messages and actions should be cautious.

If Brexit is the midwife of the new British nationalism, it is also fuelling the causes of self-determination among England’s Celtic neighbours. Mike Small is a freelance writer and editor of Bella Caledonia Cross-posted from […]

Jonathan Cook – Avatar makes us long to be Na’vi, while dooming us to remain murderous humans

Had we looked inwards rather than so aggressively outwards, we might live in a Pandora, not the last stages of the Anthropocene. Jonathan Cook is the the author of three books on the Israeli-Palestinian conflict, […]

Wrong!  It is not only governments that create money. Financial institutions such as banks do too. Who controls the economy and how? Here some answers to the questions. Lino Zeddies is an economist Cross-posted from […]