We continue our series looking at economists who influenced Steve Keens thinking. This week it’s American economists Richard Goodwin, who Steve says is the chief proponent of non-linear thinking in economics. He wrote Theories of Surplus Value, which was about business cycles happening without any exogenous shocks, from overaccumulation and overproduction His biggest weakness was that he didn’t accept the role of banks in money creation, as he highlighted in a letter to Steve in the 1990s. 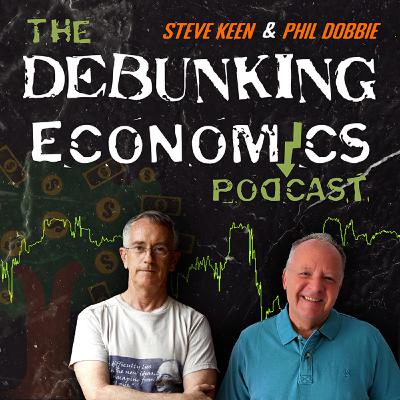 Jeremy Corbyn and Donald Trump; Erdogan in Turkey and the Five Star Movement in Italy; Podemos in Spain and Rodrigo Duterte in the Philippines. All of them have been described as populists. But what does […]

In edition 69 of our monthly podcast, the September 2017 Taxcast we look at our over-reliance on unhelpful economic measures like Gross Domestic Product and how it constrains us. Also: we discuss hurricanes, tax havens […]