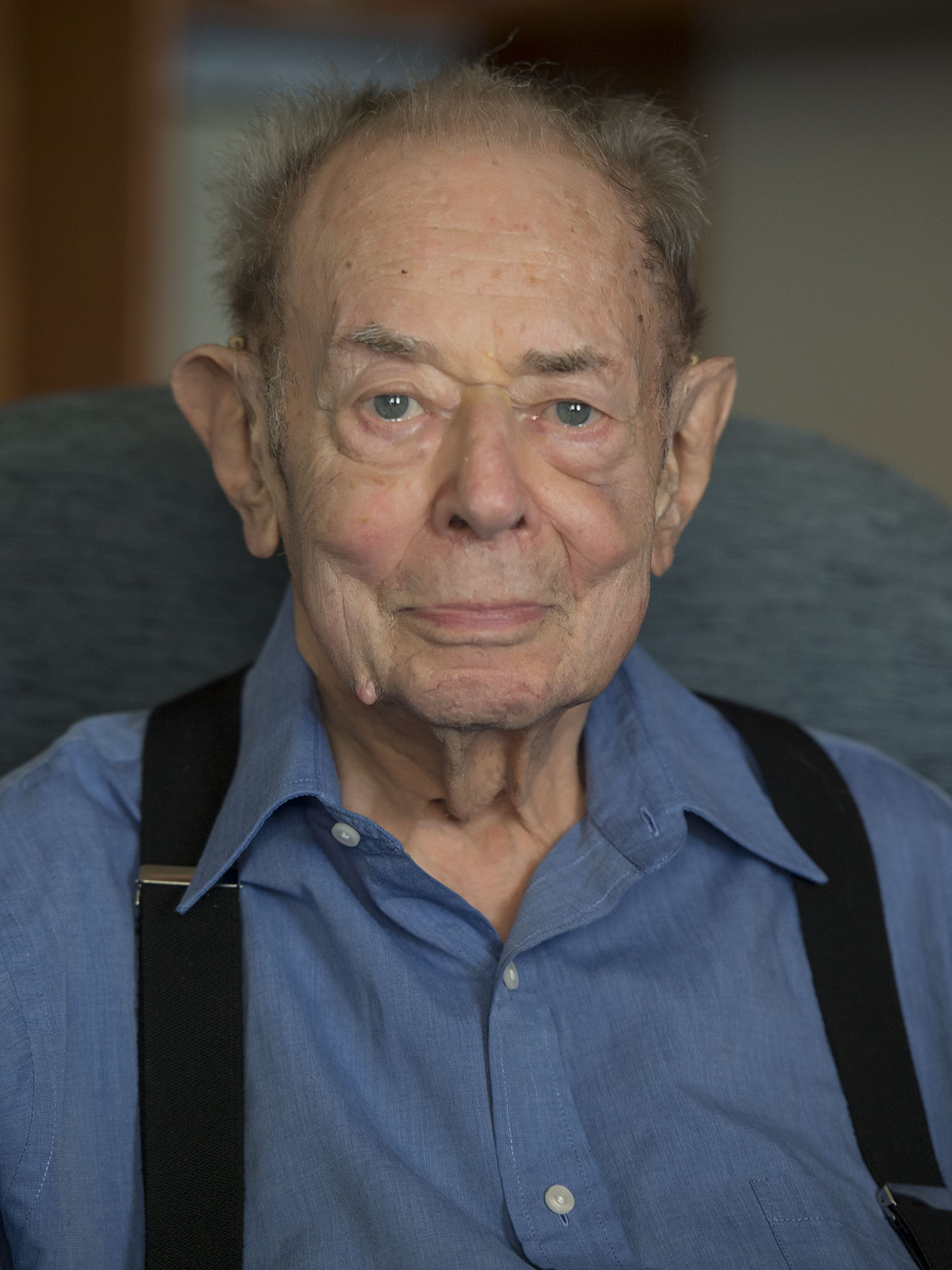 The great economist Janos Kornai passed away yesterday, at the age of 93. He obviously lived a long life: it was also a profoundly insightful one. I would rank him amongst the five most innovative economists who have lived during my own lifetime (the others being Joan Robinson, Piero Sraffa, Richard Goodwin, and Hyman Minsky).

Kornai’s unique contribution was the analysis of the failure of Soviet economies from the perspective that they were supply-constrained, whereas capitalist economies were demand-constrained. This was a brilliant insight, and quite “out of the box”, since the dominant school of thought in economics–Neoclassical economics–effectively treats capitalism as if it is resource-constrained, which is nonsense.

Kornai not only had this insight, but developed into a cogent explanation of why Soviet economies grew more slowly, and innovated less, than their capitalist rivals.

The Soviet’s own belief–epitomized by Kruschev’s famous shoe-banging “We will bury you!” speech at the United Nations–was that they would eventually produce far more consumer goods than the West. This was based on the work of the Soviet engineer Fel’dman, whose models of Marx’s sectoral models of production inspired the “heavy-industry-first” approach of Soviet industrialisation.

Kornai instead envisaged a world where all resources–including labor–were fully employed, so that all were resource-constrained. In contrast, capitalism was characterized by enormous excess capacity–not only with unemployed labor, but also with under-utilized capital stock, which was underutilized as a direct consequence of capitalist competition.

This pervasive shortage meant that all sectors received less than they desired in the Soviet 5-Year Plans, meaning that they had insufficient investment combined with excessive production targets. The end results were not only a failure to reach those targets, but also a failure to innovate (because innovation required resources that, given the production targets, were better devoted to meeting those targets), and the rise of a Mafia: if you were able to get the inputs you needed “off the back of a truck”, you were more likely not to be punished (as much as everyone else) for failing to meet your impossible production targets.

The fact that Neoclassical economists had no inkling of these factors is one major reason why their “shock therapy” approach to Russia’s transition to a market economy was such a disaster. In that maelstrom, only Mafia-types were well financed enough, fast enough, and ruthless enough, to garner the once-State owned resources for themselves. Whenever I see a Western economist or politician whining about Putin, I remember that the political and economic naivety of mainstream economics played a huge role in his rise to power.

Capitalism, according to Kornai, suffered not from supply constraints, but an insufficiency of aggregate demand. With individual firms competing with each other for limited demand, excess capacity was the rule as the collective sale ambitions exceeded the available demand, while the best way to ensure that your capacity was used rather than your rivals was to innovate. So capitalism was prone to booms and slumps, Kornai argued, but it would grow faster with more innovation over time.

Kornai was also a leader in revolting against the fetish for equilibrium thinking in economics–in fact, this is what he personally regarded as his most important work. I found this out when I was asked to contribute to his Festschrift a couple of years ago, and he requested me to write a review of his Anti-equilibrium : on economic systems theory and the tasks of research.

In honour of this great man, I attach that paper to this post, along with a couple other papers of mine which clearly bear the stamp of his thinking.

Goodbye Janos. You were one of the handful of economists who actually helped us to understand the world. I am glad to have known you.

They have the jobs, they have the money, they have the political backing. Why should neo-classical economists want to change anything? Ann Pettifor – Economist, director of Policy Research in Macroeconomics (PRIME) –  Author of […]

What lies ahead in the Russian invasion of Ukraine? Noam Chomsky is a linguist, philosopher, and political activist. He is the laureate professor of linguistics at the University of Arizona. Cross-posted from Truthout Photo: Wikiwand […]