Reviving the postwar spirit of egalitarianism is an economic and social imperative.

Stewart Lansley is  author of the The Richer, the Poorer: How Britain Enriched the Few and Failed the Poor (Bristol University Press). He is a visiting fellow at the University of Bristol, a council member of the Progressive Economy Forum and a fellow of the Academy of Social Sciences 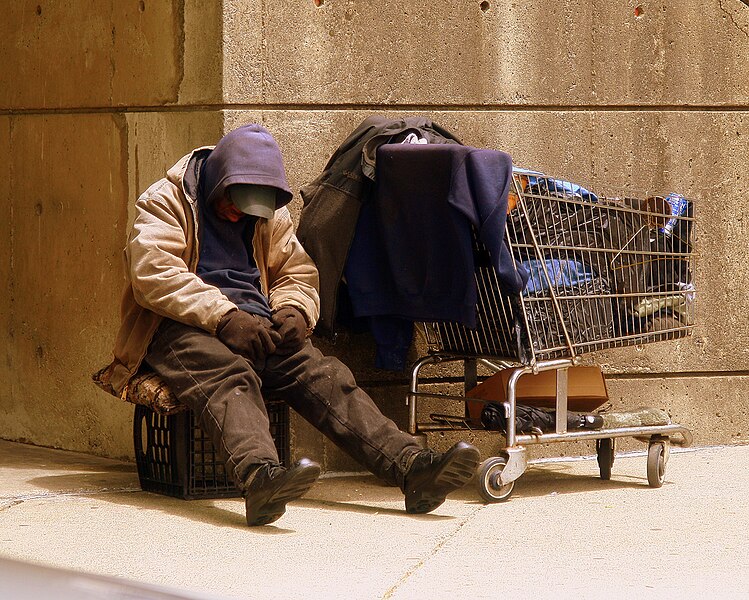 For the last 40 years, a rising tide of inequality has swept across much of the globe, reversing the achievement of peak equality in many nations in the early postwar decades. Today most rich countries are significantly more unequal than half a century ago.

The trigger for this shift from the dominant postwar philosophy of egalitarianism was an assumption of power by a coterie of small-state, ‘free market’, anti-equality thinkers. For these neoliberal evangelists, equality had gone too far, while faster economic progress, it was said, depended on bigger rewards at the top and accumulation of much larger private fortunes. Although these pro-capital doctrines were applied most forcefully in Anglo-Saxon countries, neoliberalism infected policy-making across much of the globe.

Seizing the new political licence to get rich, a small group of empowered financial elites engineered a range of extractive business practices to secure an excessive slice of the economic cake. They adopted methods which have reverberated across economies and societies, affecting wages, livelihoods and the resilience of communities. Through a state-assisted process of levelling up at the top and levelling down at the bottom, today’s top 1 per cent have taken 38 per cent of all additional wealth accumulated since the mid-1990s, leaving the bottom half with just 2 per cent of the fruits of growth.

Examples of extraction include the rigging of financial markets, the manipulation of corporate balance sheets and the skimming of returns from financial transactions, often enabled through the suppression of competition. This has been anything but a pro-market revolution.

The American magnate Warren Buffett has said: ‘I don’t want a business that’s easy for competitors. I want a business with a moat around it.’ Multi-billion fortunes derived from technology companies are the product of monopolisation through the ruthless destruction of rivals: Google has bought more than 200 companies. And the post-millennium boom in private-equity takeovers of publicly owned companies has brought outsized returns, at the expense of staff and the long-term viability of companies.

This remarkable process of extreme wealth concentration has been assisted by the deliberate erosion of a range of anti-inequality policies. Governments have launched privatisation, deregulation and monetary-policy tools which have further boosted the power of capital, while the social-protection systems built after the war have been widely downgraded. Most states have reduced top tax rates, while turning a blind eye to global tax avoidance—corporate and individual. As the Organisation for Economic Co-operation and Development has warned, ‘the reduced redistributive capacity of tax-benefit systems’ has been a key source of widening income gaps.

The rise of extraction and weakened state intervention have driven a high-inequality, high-poverty cycle, which shows no sign of abating. Far from the promised prosperity, higher income, wealth and opportunity gaps have helped weaken economies while leaving a trail of social erosion. In the wake of the 2008 financial crash, child-poverty rates rose in two-thirds of OECD countries, while charitable food aid has become commonplace across Europe.

Such gaps are also associated with divided democracies. In the United Kingdom, there was a 23 percentage-point gap in the 2010 general election between the turnout of the richest and poorest income groups. It was broadly level in the early 1980s.

While they espoused market competition, the pioneers of economics had warned of the impact of a rush to enrichment. In 1896 the influential Italian economist Vilfredo Pareto highlighted the distinction between ‘productive activity’ and the ‘appropriation of goods produced by others’.

Driven in large part by ‘appropriation’, we face the return of the ‘luxury capitalism’—on a global scale—of the Victorian era, with resources diverted from meeting growing social scarcity to feeding the sybaritic demands of a global super-elite. The 1970s dictum from the influential economist Fred Hirsch, that ‘[s]o long as material privation is widespread, conquest of material scarcity is the dominant concern’, has been discarded.

The surge in demand for private jets and super yachts—even the mini-submarine—has been a key driver of global heating. The richest tenth of the global population emitted 48 per cent of all global emissions in 2019, while the poorest half emitted 12 per cent. A tenth of all flights from France in 2019 were on private jets, while Jeff Bezos’ 11-minute space flight was ‘responsible for more carbon per passenger than the lifetime emissions of any one of the world’s poorest billion people’.

Fuelling these trends has been the way states have become significantly poorer. The share of national asset pools publicly owned, with the gains widely distributed, has fallen sharply. It now stands close to zero or even negative in parts of the rich world, greatly eroding the capacity of governments to tackle inequalities and associated crises such as climate change.

The destructive force of excessive inequality is slowly being acknowledged but this has yet to be translated into national or global political agendas. A bias towards inequality is baked into the goals of big business, the uneven division of the spoils of progress and the too-often divisive policies of the state.

Ending this bias requires above all a revival of the egalitarian spirit which drove postwar reform, with a set of new pro-equality and anti-poverty instruments tailored for the 21st century. These need to raise the share of national income accruing to the poorest third while reversing the transfer of the risks of economic and social change from business and the state to individuals.

Change should bring a more robust social state and the rebuilding of fragile public infrastructure. There should be more progressive tax and more generous benefits systems, built on guaranteed and universal income floors. This should be allied with new rights and obligations across societies, including greater emphasis on common and social ownership, as well as reforms to tackle corporate extraction and tougher anti-competitive measures.

An effective pro-equality strategy also demands a progressive system of asset redistribution, giving all citizens direct access to the gains wealth ownership brings. One route would be to build a citizens’ wealth fund, owned by all on an equal basis: every citizen would thus enjoy an equal stake in the economy.

Without such an egalitarian shift, the better post-pandemic world promised will look very much like the old one.

Forget the technical solutions, the incremental measures, all the fancy footwork. Climate change is the product of rentier capitalism and can only be stopped by stopping rentier capitalism. Guy Standing is a Professorial Research Associate […]

The EU economy is going nowhere (nor the EU for that matter), which is the essence of reactionary politics – and Germany is certainly providing the EU with enough of that. On the other hand […]