Whilst shifts in fiscal policy, as well as their timing, will influence the direction of real GDP growth, the degree of change will be significantly impacted by the size of the fiscal multiplier. This, of course, includes austerity policies.

Sue Konzelmann is Reader in Management at Birkbeck, University of London 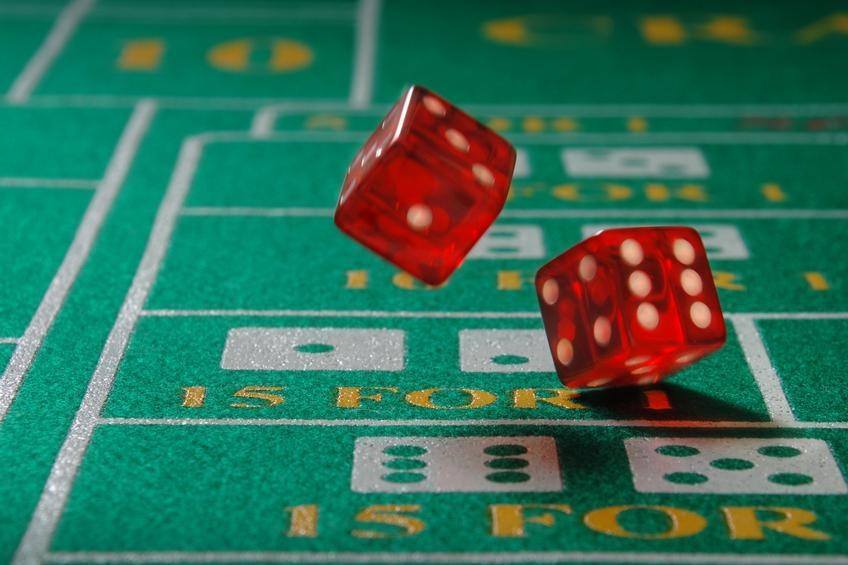 The fiscal multiplier is the ratio of the change in GDP, given a unit change in government spending. For example, if the fiscal multiplier is 0.5 – as the IMF thought in 2010, when austerity was introduced in many countries – an increase in government spending of 1 percent of GDP should cause an increase in real GDP of 0.5 percent; conversely, a decrease in spending of 1 percent of GDP (austerity) should produce a 0.5 percent contraction.

In theory, at least, the fiscal multiplier could also be negative, if, for example, a rising government deficit causes a sharp reduction in confidence. In this case, austerity could cause GDP to increase. This was part of the rationale in support of the turn to austerity in 2010.

However, if the multiplier is higher than one, the change in GDP resulting from a 1 unit change in government spending will also be greater than 1. In other words, the smaller the fiscal multiplier, the less austerity is likely to stress an economy. But a larger multiplier will push an economy more sharply towards recession – or deeper into it.

In 2012, new IMF research suggested that, from the start of the world recession in 2008, fiscal multipliers were actually much larger than 0.5 – and in the range of 0.9 to 1.7. This is a finding consistent with earlier research on fiscal multipliers in the aftermath of the 2008 crisis.

If these figures are correct – and especially if the fiscal multiplier is well above 1 – austerity is not only unlikely to reduce a government’s fiscal deficit (and eventually public debt); its effect on overall economic performance will be seriously damaging. This is because, if, for example, the multiplier is 1.7, a reduction government spending of 1 percent of GDP will cause real GDP to fall by 1.7 percent.

However, despite the multiplier’s effect on the change in real GDP being relatively straight-forward to calculate – once you know what it is – arriving at an accurate estimate of the current multiplier is very difficult; and forecasting it borders on the impossible.

The multiplier varies both between countries and in different economic contexts. In a large country, such as the United States, for example, where an increase in government spending is likely to be met by domestic production, the multiplier will be relatively large. By contrast, in smaller open economies, like the UK, it will be much smaller.

The state of the economy is also a key determinant of a country’s fiscal multiplier. If it is in recession and unemployment is high, the multiplier will be larger, since any increase in demand generated by government spending will be met with an increase in supply – increasing employment to produce the goods and services required. By contrast, if an economy is at close to full employment, the fiscal multiplier will be low, with any increase in government spending, likely to displace private sector spending.

The type of fiscal policy will also be a factor. Government spending on newly produced, labour-intensive goods and services, or on transfer programs for the unemployed and economically disadvantaged, will encourage relatively high fiscal multipliers. This is because newly produced goods create jobs; and those newly employed people can be expected to spend most (if not all) of their earnings. Similarly, since those at the lower end of the distribution of income tend to spend a higher proportion of what they receive than the more affluent, the impact of fiscal policy supporting the more economically vulnerable, will have a stronger impact on GDP.

By contrast, the fiscal multiplier will be quite small for transfers and subsidies going to the better-off. This is because recipients – already able to comfortably cover their outgoings – are more likely to save, rather than spend, any extra income.

To further complicate matters, the multiplier is also influenced by the policies of others, including the Central Bank and the governments of other countries. For example, when monetary policy is constrained by the zero lower bound on interest rates – as it has been since 2008 – and where numerous countries are pursuing austerity at the same time, the fiscal multiplier will be relatively high.

The message, therefore, seems clear: If the success of your planned programme of austerity relies heavily on an accurate prediction of the fiscal multiplier, in the words of Clint Eastwood in Dirty Harry: “You’ve gotta ask yourself one question: ‘Do I feel lucky?’”

Narek Sukiasyan – Armenia is under attack

German and EU hypocrisy 2.0 to secure fossil fuels they are siding with a militarily aggressive dictator. Narek Sukiasyan is a PhD candidate in political science, project co-ordinator at the Friedrich Ebert Foundation Armenia and […]

The debate around Brexit has distracted from the dramtically and tragically increasing crisis of equaltiy in the United Kingdom (very welcome for those repsonsible, the Tories). Chris Bambery puts the situtation into perspective. Chris Bambery […]