Tamara Ehs is a Political scientist and consultant for democratic innovation and citizens’ participation, currently affiliated with the Sigmund Freud University Vienna. 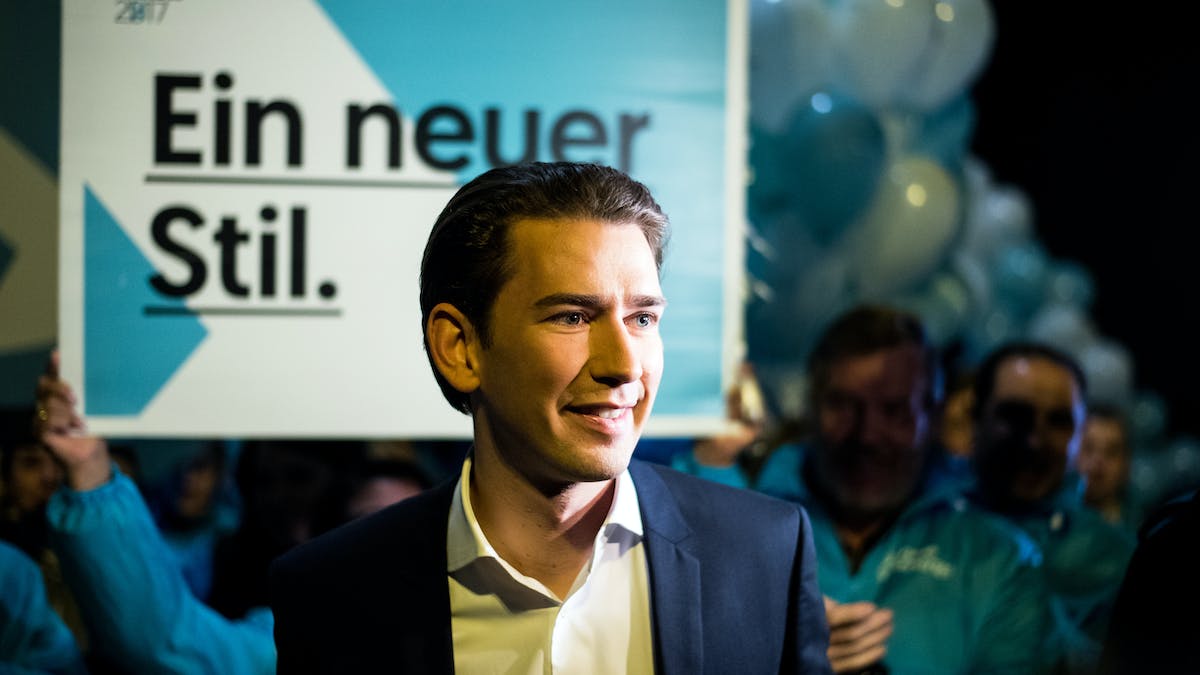 In view of the impending indictment for false testimony before the parliamentary investigative committee, Austrian Chancellor Sebastian Kurz criticised the “political culture in the nation” decrying that “in the meantime, criminal charges are constantly being brought”. Indeed, not only in the political culture, but also in several areas of Austrian democracy, a lot is going wrong. But it is this specific culture, which sees democracy as nothing more than the holding of elections, that makes it necessary to mobilise the juridical institutions, such as most recently the Constitutional Court and the Office of the Public Prosecutor for Economics and Corruption (called WKStA).

In order to understand the damage that democracy in Austria has been suffering for some time, it is worth taking a look at international comparative research on autocratisation: in the course of the CoViD 19 crisis, democracy worldwide experienced a setback. The latest democracy indices show that, globally speaking, we are at the level of democratisation of 1990. In particular, countries that already showed signs of autocratisation before the pandemic have recently seen their democracy scores deteriorate, among them Hungary, Poland, but also Serbia and Slovenia, and outside Europe especially Brazil, India and the USA. In all places, autocratisation follows a pattern that we now unfortunately also recognise in Austria: Government representatives attack critical media and the independent judiciary, thus discrediting the control of power, in order to ultimately restructure it and fill it with henchmen. In addition, they take up conflicts inherent in society (such as migration) in a populist manner, but not in order to moderate them and find a solution, but rather to exploit them for party political purposes.

Austria occupies good places in all international comparative democracy rankings, even during the Corona crisis, and represents a stable democracy in a global comparison. However, the trend is striking and worrying: in none of the areas measured – ranging from “clean elections“ to “health equality” – have there been significant improvements in recent years, but in many there have been considerable deteriorations. This is why, for example, the Economist’s Democracy Index (EIU) no longer rates Austria as “full” but as “flawed democracy” in the two categories “functioning of government” and “political culture”. The damage to democracy refers, among other things, to a lack of transparency in government action, to the influence of financially strong groups on legislation (for example through party donations), to corruption, to weakly developed government control, and in the area of political culture to high approval ratings for autocracy and technocracy – measured by the question of acceptance of a “strong leader who does not have to worry about elections and parliament” or expert government.

With regard to political culture and democratic anchoring, the V-Dem Report of the University of Gothenburg and IDEA (Institute for Democracy and Electoral Assistance) also see a need for action: Their reports regularly point to the lack of opportunities for participation and deliberation and also criticise the tendency of Austrian politics to become informal. In addition, Reporters without Borders and the International Press Institute draw attention to the continued deterioration of media freedom. As in previous years, Austria dropped further places in the ranking due to the public defamation of journalists, the exclusion of certain media from press conferences, the selective invitation to “background talks” and the preferential treatment of uncritical private and tabloid media not only in the allocation of advertisements, but also in the Corona special media funding, which focuses on reach instead of quality. This was compounded in 2020 by an increase in the Chancellor’s personal representation budget to more than four times that amount, and government advertising at record levels. The V-Dem report also puts Austria ingloriously high in the ranking for journalistic self-censorship when it comes to reporting on topics that the government considers politically sensitive.

All these problem areas are gradually leading to lasting damage to Austrian democracy. Although the independent judiciary fulfils its task of containing or repairing the violations of the rule of law and democracy, as the Constitutional Court and WKStA recently proved, it can only ever act as a slowing down authority in the autocratisation process. For on the one hand, it is itself exposed to attacks and on the other hand, in a democracy, criminal law should not be the only safeguard against political leaders usurping political rights. Ultimately, citizens, civil society and the parties themselves must react to autocratisation by elected politicians.

Marx: “A general rise in the rate of wages would result in a fall of the general rate of profit, but not affect the prices of commodities.” Michael Roberts is an Economist in the City […]

This is 8 March, International Women’s Day 2018. Rethinking Economics is an international network of students, academics and professionals building a better economics in society and the classroom. By Rowan Mataram, Head of Campaigns, Rethinking […]

Neither in the Saxony or Brandenburg elections did voters give the far-right Alternative for Germany (AfD) the Number One position it had hungered for. But in both German states the main parties must build coalitions […]