Two neo-liberals have a meeting. A Tory minister, notorious for his incompetence in public transport – or attempt to destroy its credibility, who wishes to further privatise public transport, and the CEO of an international corporation trying to create a monopoly in Britain. Old story. Never goes away. And guess what is making its rounds again in the media: “I don´t know what neo-liberalism really means” . 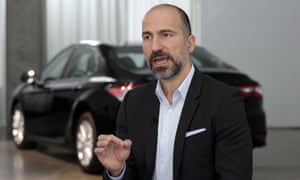 The Troika’s policy appears not to be going as planned. Read here

Shaun Richards: Borrowing for the energy crisis has become much more expensive for Euro area governments

Bloomberg has taken a look at what the energy crisis has cost so far and the numbers are not pretty. Europe got hit by roughly $1 trillion from surging energy costs in the fallout of […]

It took long enough. Once again the EU has proven that it has no concept of democracy. Read here