You can never be sure who is doing what and why in and around Brussels, the most impenetrable political socio-type since the demise of the Soviet Union. 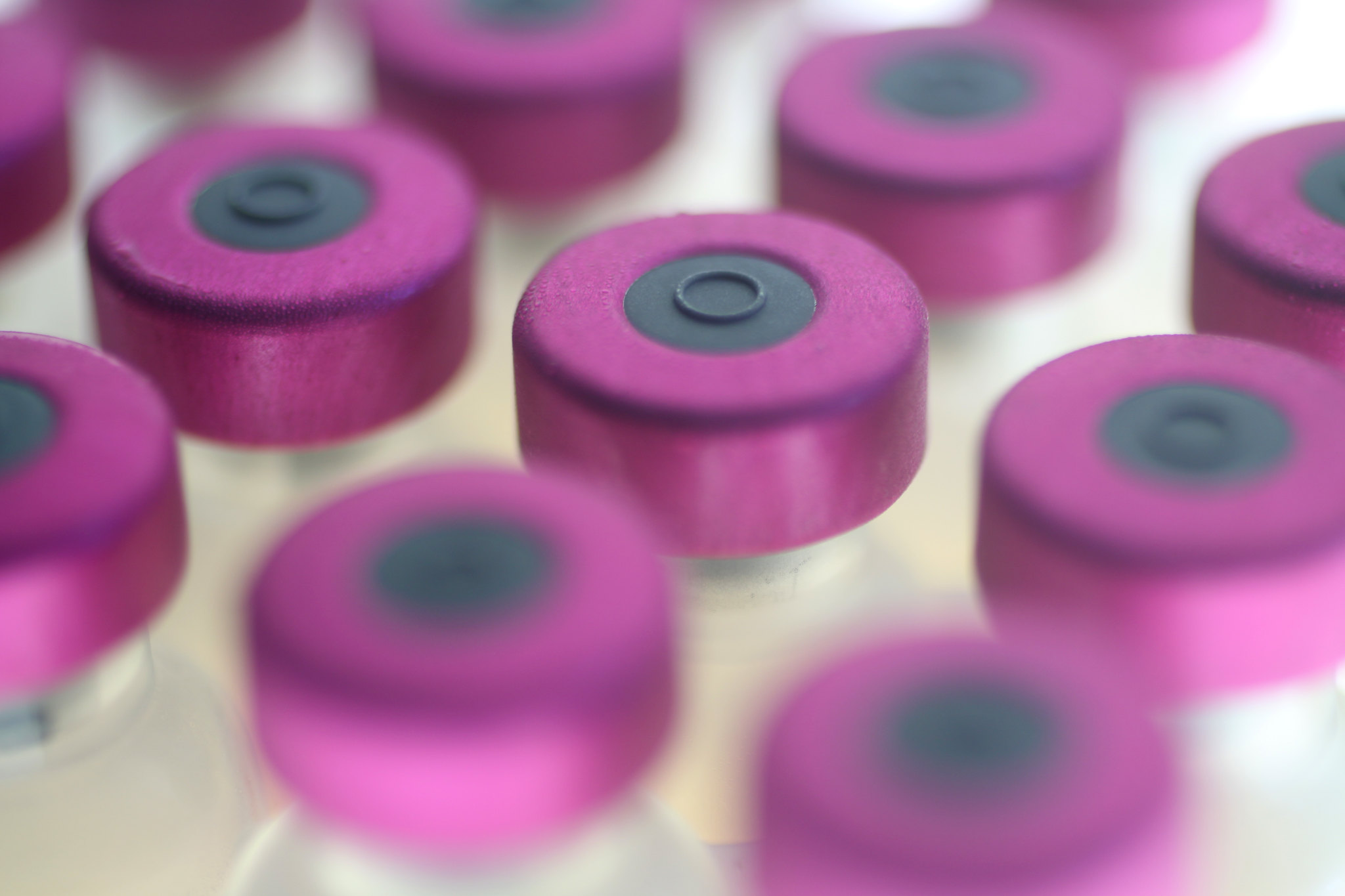 Whatever we may think of Angela Merkel, there is one thing we must grant her: she identifies a hot potato on sight and is able to pass it on to a third party in the blink of an eye. In the summer of 2020, no sooner had Germany assumed the EU27 presidency than it seemed that one or two vaccines might be available by the end of the year, making it possible to put an end to confinement once and for all. Merkel must have immediately sensed, however, the disaster in the making: delays in research, delays in production, various price gouging, conflicts over national quotas and problems in the distribution of vaccines and, above all, the nightmare of nightmares: Germany, enriched by monetary union, getting the vaccine first and vaccinating its citizens faster than the other European countries, which would undermine the “ever closer union between the peoples of Europe”. What to do? Transfer the matter to Brussels and do it as soon as possible.

Waiting there to take on such a task was Ursula von der Leyen, Merkel’s former defence minister installed as European Commission president by a French head of state reluctant to hand over the number one post to Manfred Weber, Spitzenkanditat [favourite candidate] of Merkel’s European political family, the European People’s Party, and a member of the CSU, the Bavarian sister party of the CDU. (European politics is increasingly becoming an extension of German domestic politics). ) Dispensing with Weber was not really costly for Merkel, since von der Leyen was also German, a member of the CDU rather than the sometimes fussy CSU, and a woman. For Macron, she was the ideal candidate.

As a member of the Commission, the French head of state had appointed another former defence minister, Sylvie Goulart, an inveterate member of the French military establishment. Evidently, the hope was that she and von der Leyen, who appear to be good friends, would go hand in hand in promoting Macron’s pet project, namely the creation of a European army conceived as a captive customer of the integrated European military industry. But this hypothesis backfired when the so-called European Parliament, obviously led by the aforementioned Manfred Weber, refused to confirm Goulart, nominally because of the same corruption allegations that had cost her her post as defence minister in 2017.

Given that corruption is not a problem in Brussels, as evidenced by the case of former European Commission president Barroso, who, bypassing his former post’s vacancy period, seamlessly became Goldman Sachs’ boss in Europe, succeeding the two Supermarios, Monti and Draghi, it is safe to say that the idea behind the putsch was a desire to give Macron his own medicine, given his behaviour in the election of the European Commission’s top post in the spring of 2019.

As far as vaccines are concerned, we should remember that as Defence Minister von der Leyen disastrously managed every major procurement process she tried to bring to a successful conclusion in her Ministry, from the German army’s new assault rifle to the purchase of a new transport helicopter. This is perhaps only partly to his own credit, as the German Defence Ministry bureaucracy has long been known for its excellent record of sabotaging its ministers, which is why taking office has usually meant the end of the incumbent’s political career.

One question that is not without interest is why von der Leyen accepted the task given to her by Merkel; perhaps she thought she would succeed where others had not (the Commission president exudes that kind of elitist aplomb, which reportedly earned her the hatred of her party colleagues in the Bundestag). What really made matters worse, however, was that she hired the managing director of McKinsey in Germany as Junior Defence Minister  to oversee procurement processes. Four years later, von der Leyen resigned in the face of mounting allegations that she had illegally rewarded certain friends in the consulting industry with multi-million dollar consultancy contracts that were as expensive as they were useless. Just as she was taking up his new post in Brussels, the parliamentary investigation into what had come to be known as the Berateraffäre [consultancy scandal] had begun. Since her departure for Brussels, von der Leyen has placed herself beyond the scope of the investigation.

When Merkel decided to put the vaccine issue in the hands of her former defence minister, she was of course fully aware of her record in German politics. What she should also perhaps have known is that, unlike the British, French and German ministerial bureaucracies, the European Commission’s comparatively small staff had never been involved in a procurement project of such dimensions. Dealing with three, four or five pharmaceutical giants, represented by their aggressive, highly trained and even more handsomely paid sales professionals, cannot be, as the Chairman put it, “a gala dinner or akin to painting a picture or doing embroidery”.

During the negotiations, the EU delegation had to consult with 27 national governments nervous that they would have to face their frightened national electorates in turn. The price was a major concern for the EU, unlike the UK and US governments, which were paying with their own money rather than that of others. Further problems arose from the fact that purchases of the vaccines have had to be made without production assurance and with the conditionality of medical approval, as well as other disadvantages arising from the liabilities that would be incurred in the event of emergency certification. Perhaps even more importantly, the EU delegation was not authorised to discuss subsidies for the construction of new production facilities. In the end, it turned out that the contracts were seriously flawed, particularly with regard to production volumes, delivery dates and export and import quotas for vaccines. To top it all off, the EU certifying authorities took a holiday over Christmas, further delaying the start of the vaccination process.

It is never clear who is doing what and why in and around Brussels, the most impenetrable political partner since the demise of the Soviet Union. If there was any need to demonstrate that nation-states are better equipped than international organisations when the going gets tough, those who had all the information on the real situation must have been aware that, when negotiations on vaccines began, such evidence would undoubtedly proliferate in abundance. Indeed, in June, when Germany held the EU presidency, the consortium of states consisting of Germany, France, Italy and the Netherlands, acting on behalf of the other member states, had already begun talks with the pharmaceutical companies, which had to be abandoned when Merkel ordered her health minister to hand the matter back to von der Leyen. This turned out to be a recipe for disaster, even if it was politically the safest course of action: if anyone is to be blamed, let Ursula take responsibility for the matter, which is why we have put her in her current position.

Jason Hickel – A letter to Steven Pinker (and Bill Gates, for that matter) about global poverty

Billionaires and politicians have a very convenient – and very wrong – perception of poverty, which they legititimate with incorrect studies. Jason Hickel is an anthropologist who works on political economy and global justice. He […]

The Gig Economy Project speaks to the European Trade Union Confederation’s Secretary Ludovic Voet about the EU Commission’s platform work directive, trade union organising in the gig economy, and whether the present moment is one […]