Biden’s $1.9 trillion relief package is necessary for a rapid recovery for all, but it’s only a first step toward attaining broader economic security.

Albena Azmanova is an associate professor of politics at the University of Kent’s Brussels School of International Studies and author of Capitalism on Edge: How Fighting Precarity Can Achieve Radical Change Without Crisis or Utopia (2020).

Marshall Auerback is a researcher at the Levy Economics Institute of Bard College, a fellow of Economists for Peace and Security, and a regular contributor to Economy for All, a project of the Independent Media Institute. 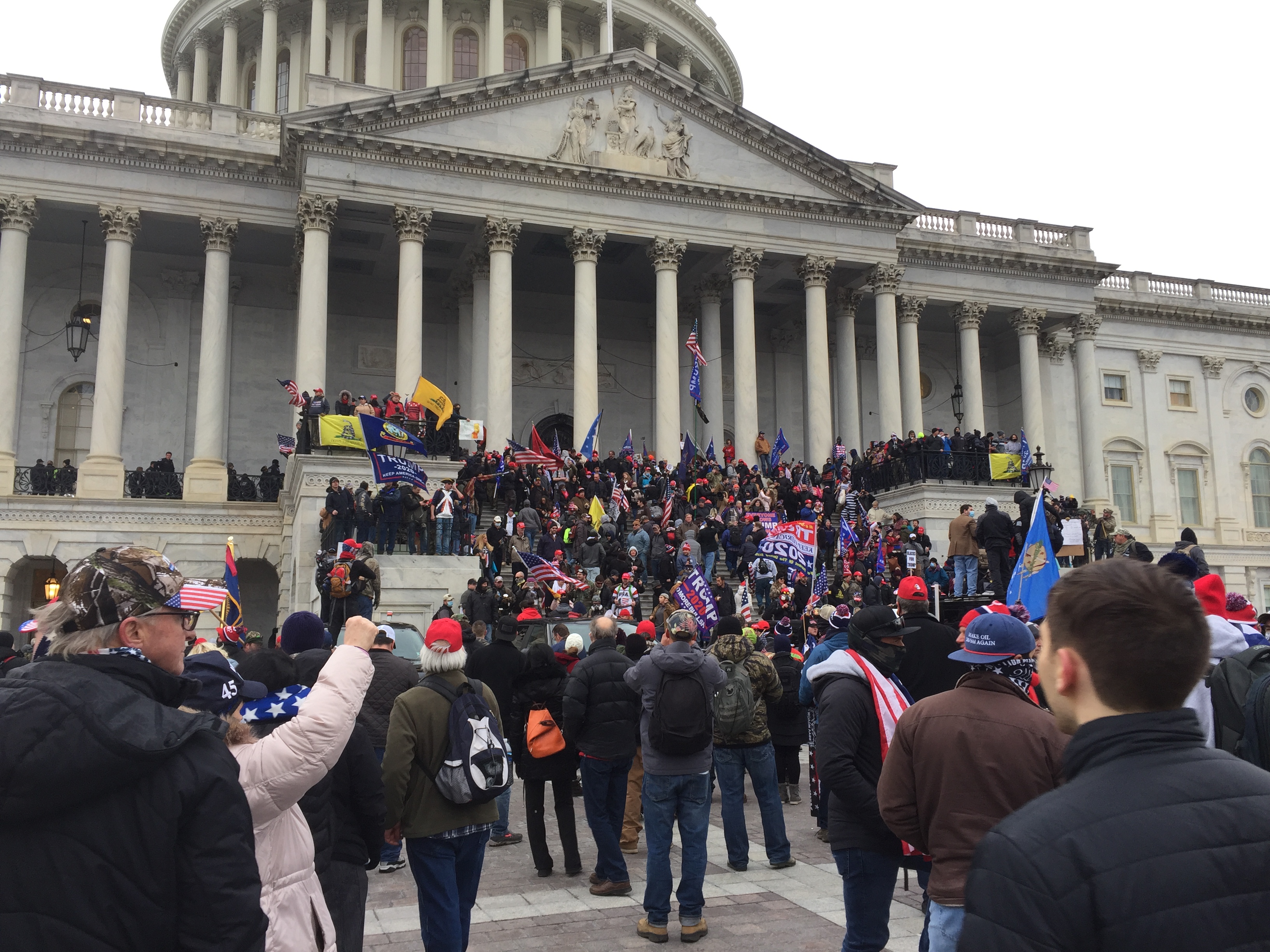 The new Democratic administration is poised to make its first proud step in delivering on its electoral promise to build back (America) better: the successful adoption of a $1.9 trillion stimulus package, the main components of which are a third round of stimulus checks, a renewal of federal unemployment benefits, and a boost to the child tax credit, as well as funding for school reopenings and vaccinations. It will probably not include a federal minimum wage hike.

Biden’s stimulus is not the stuff of economic revolution—it’s a mix of common sense and keeping the lights on. And the fundamental thinking behind the stimulus approach reflects a continuation of neoliberal policies of the past 40 years; instead of advancing broader social programs that could uplift the population, the solutions are predicated on improving individual purchasing power and family circumstances. Such a vision of society as a collection of enterprising individuals is a hallmark of the neoliberal policy formula—which, as the stimulus bill is about to make clear, is still prevalent within the Democratic and the Republican parties. This attention to individual purchasing power promises to be the basis for bipartisan agreement over the next four years.

The reality is that social programs on health care and education, and a new era of labor and banking regulation, would put the wider society on sounder feet than a check for $1,400.

There are very few federally elected officials who behave as though they understand that economic insecurity can breed political instability and governing paralysis. Globalization, deindustrialization, the contraction of the public sector, and the rise of contract labor via the gig economy have made individuals feel insecure in their private circumstances. This has contributed to the appeal of populist politicians, whose tenures generally are corrosive to liberal democracies. Moreover, these tendencies have together undermined our social contract as a whole, depriving governments of the means and resources to tend to the public interest.

Missing from the frame of thinking that dominates the stimulus debate, therefore, is something essential—the commons, a robust public sector of goods (e.g., energy) and services (e.g., health care) that makes societies resilient to crises such as the COVID-19 pandemic and weather-incurred power shortages. Ironically, it is this very deficiency—achieved through decades of cuts to public spending and privatization of public assets—that transformed the COVID-19 epidemic into a public health care disaster (and likewise turned Texas into the equivalent of a broken-down banana republic during the worst of its power grid shutdowns, brought about by decades of adherence to market fundamentalism in regard to public infrastructure goals).

These have been occurring against the backdrop of economic lockdowns that were implemented to prevent the spread of a pandemic and an even greater public health disaster. A veritable Sophie’s choice was imposed because of insufficient hospital capacity and a chronic deficiency of basic protective gear for medical personnel and medical equipment to care for the gravely ill—in other words, more market fundamentalism that eviscerated a robust public health infrastructure. Increasing the number of hospital beds is a worthy objective, but in many instances, this will simply restore cuts to previous programs that were attacked by a private health insurance/pharmaceutical industry complex that prioritized profits and returns on equity over public health considerations.

It is no replacement for the bold social experimentation that would truly address the flaw in capitalist democracies that have dominated the 21st century. If the Biden administration is serious in its ambition to build back better, it must adopt a broader proactive policy approach on these issues, rather than keeping American society on life support through a trickle of stimulus packages that tackle the symptoms, as opposed to the underlying disease.

Three years ago, while working in the European Parliament, I travelled from Brussels to Barcelona as part of a large delegation of a parliamentarians, experts, advisors and international observers to witness the October 1, 2017, […]

French President Emmanuel Macron announced “confrontations” with Berlin ahead of his meeting with German Chancellor Angela Merkel on 29 April. The background is that while the German government is consistently demanding France’s loyalty in asserting […]