With COP26 the lies and the glitzy show have lost their magic. Reality is with us, and its about time. 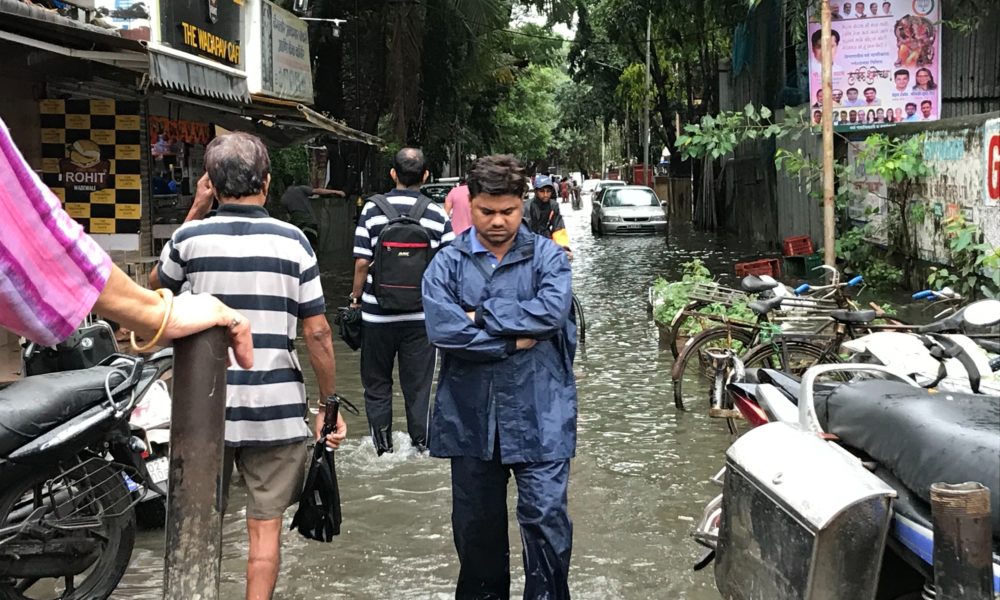 Make no mistake, the money is here, if the world wants to use it,” said Mark Carney, the former Bank of England governor who today serves as UN climate envoy, while also representing an alliance of financiers sitting on a pile of $130tn worth of assets. So, what does the world want? If only humanity had the power to organise a global poll based on one-human-one-vote, such a species-wide referendum would undoubtedly deliver a clear answer: “Do whatever it takes to stop emitting carbon now!” Instead, we have a decision-making process culminating in the colossal fiasco currently unfolding in Glasgow.

The failure of Cop26 reflects our failed democracies on both sides of the Atlantic. President Biden arrived in Glasgow as his people back in Washington were pushing his infrastructure bill through Congress – an exercise that decoupled the bill from any serious investment in renewables and funded an array of carbon-emitting infrastructure such as expanded roads and airports. Meanwhile in the European Union, the rhetoric may be painted in bright green, but the reality is dark brown – with even Germany looking forward to copious amounts of Russian natural gas in exchange of green-lighting the Nord Stream 2 gas pipeline. The EU should be creating a pan-European Renewable Energy Union, but alas our leaders are not even debating this idea.

There are three reasons Cop26 is proving such a spectacular debacle. The first reason is a planet-wide collective action problem over “free-riding”. Large businesses, as well as states, take a leaf out of St Augustine’s prayer, “Lord please make me chaste but not just yet”. Everyone prefers a planet on which no one emits carbon to a planet that sizzles. But everyone also prefers to delay paying the cost of transition if they can get away with it. If the rest of the planet does the right thing, the planet is saved, even if you selfishly postpone your own conversion to environmental probity. And if the rest of the planet does not do the right thing, why be the one sucker who does?

The second reason is a global coordination failure. In one sense, Carney is correct: mountain ranges of cash are lying idly in the global financial system, its ultra-wealthy owners keen to invest it in low-carbon activities. But a private investment in, say, green hydrogen will only return profits if many other investors invest in it too – and so the investors all sit around waiting for each other to be the first. Meanwhile, corporations, communities and states join this waiting game, unwilling to take the risk of committing to green hydrogen until big finance does. Tragically, there is no global coordinator to match the available money, technologies and needs.

The third reason is simply: capitalism. It has always gained pace through the incessant commodification of everything, beginning with land, labour and technology before spreading to genetically modified organisms, and even a woman’s womb or an asteroid. As capitalism’s realm spread, price-less goods turned into pricey commodities. The owners of the machinery and the land necessary for the commodification of goods profited, while everyone else progressed from the wretchedness of the 19th century working class to the soothing fantasies of mindless petit-bourgeois consumerism.

Everything that was good was commodified – including much of our humanity. And the bad externalities that the same production process generated were simply released into the atmosphere. To power the capitalist juggernaut, carbon stored for millennia in trees and under the surface was plundered. For two centuries immense wealth – and corresponding human misery – was produced by exploitative processes that depleted “free” natural capital, carbon in particular. Workers around the world are now paying the cost to nature that the capitalist market never bore.

Free-marketeers would like us to believe that business has now yielded to science, and is ready and willing to step into the void of government inaction. We must not believe this for a moment. Yes, Carney is right that the money for the belated green transition is available, and it is ample. Those who possess it will undoubtedly invest it to supply, say, green hydrogen if we, society, pay them to do so. But at the same time, they will not voluntarily cease production processes that continue releasing carbon into the atmosphere.

This is why polluters adore net zero targets: because they are a brilliant cover for not restricting emissions. In exchange for non-verifiable offsets, they are allowed to continue plundering the planet’s remaining stored carbon, until the point arrives when their marginal private cost surpasses their revenue from the last unit sold. By cynically placing net zero at its centre, Cop26 became nothing more than an expensive cover-up for continued toxic emissions. Hiding behind Cop26, the great and the good lie to the young, lie to vulnerable people and even lie to themselves by repeating the truth that the “money is there” to be invested in the planet’s salvation.

What needs to be done? Two things at the very least. First, a complete shutdown of coalmines and new oil and gas rigs. If governments can lock us down to save lives during a pandemic, they can shut down the fossil fuel industry to save humanity. Second, we need a global carbon tax, to increase the relative price of everything that releases more carbon, and from which all proceeds should be returned to the poorer members of our species.

To earn a shot at rising to the greatest challenge humanity has ever faced, we must first confront both the funders and the owners of the fossil fuel industries. Though this clash will not guarantee our future, it is a necessary condition for us to have one.

Juan Laborda – The Coronavirus and the Money Junkies

Paul Smith – French election: as Marine Le Pen makes it to second round, the left-wing vote is what troubles president Emmanuel Macron

Photo: EPA/Ian Langsdon Paul Smith, University of Nottingham After the first round of the 2017 presidential election in France, economist Thomas Piketty suggested that while there were four candidates on very close scores at the […]