Is luxury consumption bad? Should it be limited? At the time of high inequality, and especially inequality driven by the very top of income distribution (1 percent and higher) these are legitimate questions. The answer however is not easy. 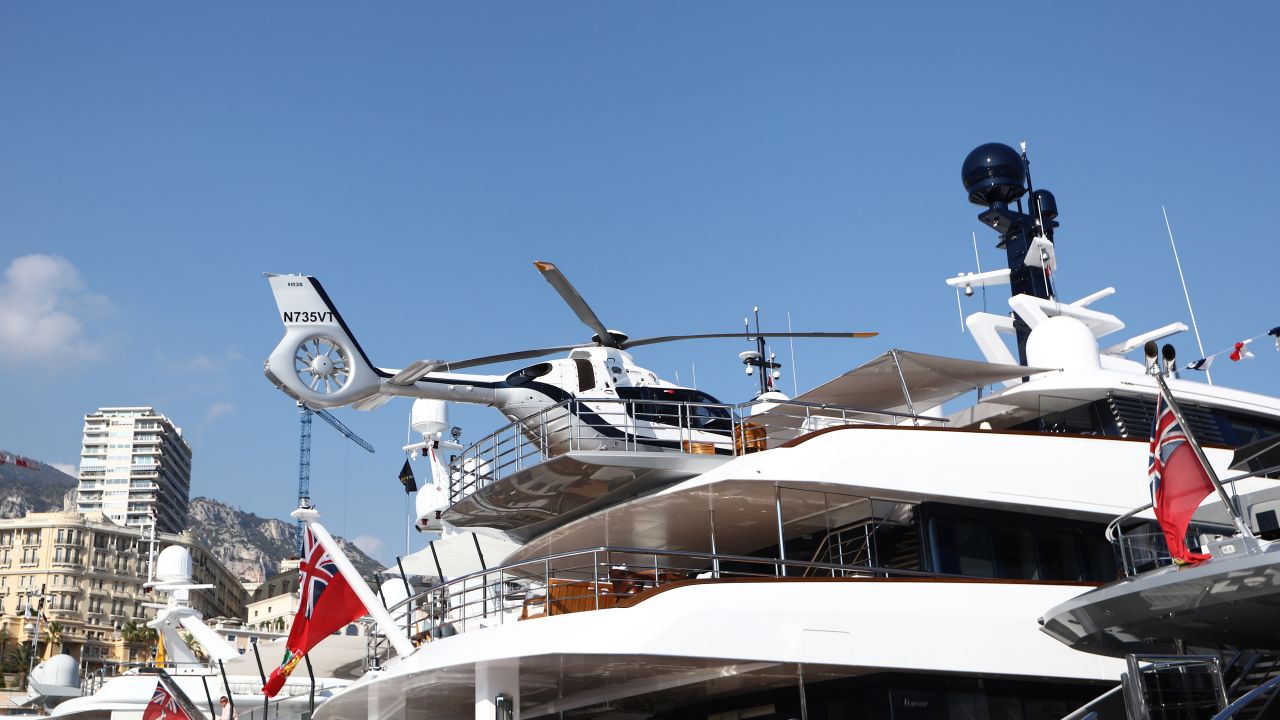 Keynes in his famous opening of The Economic Consequences of the Peace speaks of a social compact (although he does not use the term) that, according to him, existed between the rich and the rest before the World War I where the rich were “allowed” to amass huge wealth but on the assumption that they would use it for investments (and thus further growth), not for ostentatious consumption.

The same idea is present in Max Weber’s description of Protestantism: accumulation of wealth and austere living: “Wealth is …bad ethically only in so far as it is a temptation to idleness and sinful enjoyment of life, and its acquisition is bad only when it is with the purpose of later living merrily and without care” (The protestant ethic and the spirit of capitalism).

Recently I listened to Pierre Rosenvallon proposing the reintroduction of sumptuary laws that would not allow certain types of consumption. (This is clearly impossible to implement today, but the idea that one needs to do something with excessive wealth underlines Rosenvallon’s concern).

In last week’s Wall Street Journal, Barton Swaim, reviewing a new book on John Adams notes Adams’s concern with American elite’s accumulation of wealth and luxury consumption that might lead to the vices of indolence and decadence.

Display of wealth is, by all these authors, and probably thousands more, criticized for two separate reasons: a social one, viz. that it provokes resentment and envy among those who cannot afford it, and a moral one, that it leads to personal decadence. The two critiques are different: the first is an instrumental critique: it is not a critique of the activity as such but of its social implications. It critiques a symptom of an economic system that allows for such behaviour, but does not deal with the appropriateness or justice of the system itself. The second critique is concerned with the effects of wealth on people themselves who enjoy it, and perhaps secondarily on a society where the upper class becomes increasingly decadent, and separate from the rest.

Both are, in some ways, superficial critiques. They are critiques of consumption, but they do not go deeper, into the origin of wealth, that is into the production process. Consider the moral effect on the wealthy individuals first. The vice that concerns John Adams is very different from the vice “diagnosed” by Mandeville. The latter is the vice of greed; it is “in-built” in the acquisition of wealth, in activities that people engage in order to become rich. It has nothing to do with how the money is spent. Mandeville’s is therefore a much more fundamental critique: the vice remains regardless of the use to which one’s wealth is put. One can live a very modest life, use all of his money to invest or make charitable contributions but the vice of acquisition remains.

A Marxist would also be indifferent to excessive wealth and its use by arguing that the problem does not lie in a person who has become so rich, but in the system that has allowed for such wealth through exploitation. Leszek Kolakowski in Main Currents of Marxism summarizes it very nicely: ‘Bourgeois consumption in the face of workers’ poverty is a moral issue, not an economic one; the distribution, once and for all, of rich men’s wealth among the poor world not solve anything or bring about any real change.” This is very different from Keynes’s view where apparent social equality is achieved through an act of concealment: becoming rich is acceptable, but not the use of riches for luxury.

For Marx (as for Mandeville—even if for different reasons), the way wealth is used is irrelevant. It might even be thought that, from the purely political point of view, extravagant ostentatious consumption is even desirable because it highlights the social divide and undermines the system that creates it. Marie Antoinette by her famous (if probably apocryphal) comment on how the poor should deal with their lack of bread has probably contributed a lot to undermine the position of the monarchy. The estrangement of the elite from the majority of the people as shown in similar comments and outlandish spending may be seen as desirable by those in favour of systemic change. “Spend, spend as much as possible and with as much visibility as possible, so that your reign can be as short as possible” may be the motto of partisans of change.

What should today’s position with respect to luxury consumption be? Confiscatory taxation of excessive wealth is one possibility. Some people have argued for the wealth tax of 100% on all wealth above a billon of US dollars. It is technically quite easy to do, but political feasibility of such a proposal is close to zero.

Another possibility is the moral suasion, or ideological pressure that Keynes had in mind: the rich would feel uncomfortable, and would be looked at unfavourably by the other rich, if they spend too lavishly. That seems the most unlikely way to limit luxury consumption today, at the time when the media (and the public that reads such media) crave to report on extravagance. There are no moral or religious constraints that seem likely to work.

Finally, should consumption taxes on extra luxury goods be increased? That seems to me a very attractive option. The pattern of consumption of the very rich is quite well known. If private jets used by Epstein, or enormous brownstone purchased by him in New York, were taxed at exorbitant rates, even Jerry Epstein or similar billionaires would at some point be able to purchase fewer of them. The approach is consistent with differentiation of retail taxes (VAT tax rates) according to the type commodity: food is often not taxed at all, hotel or restaurant consumption is taxed high. Cars, for example, at the time when they were considered much more of a luxury item than today, used to be taxed quite heavily. Exorbitant taxes on luxury items will not bring much money to the Treasury. But their objective is not that they should—their objective is either to soak as much resources from the super wealthy as possible or to make them refrain from such consumption. That, I think, they can achieve.

Unless of course you wish is for the whole system to come crashing down, in which case you should cheer up Bezos and Musk and Kardashian to spend even more extravagantly. And document it on the social media for all to see.

Deborah James – What’s at Stake at the World Trade Organisation?

What irony: The WTO Ministerial meeting has been cancelled as a new, virulent strain of COVID, resulting from the lack of vaccines in underdeveloped nations – the handiwork of the WTO – starts to sweep […]