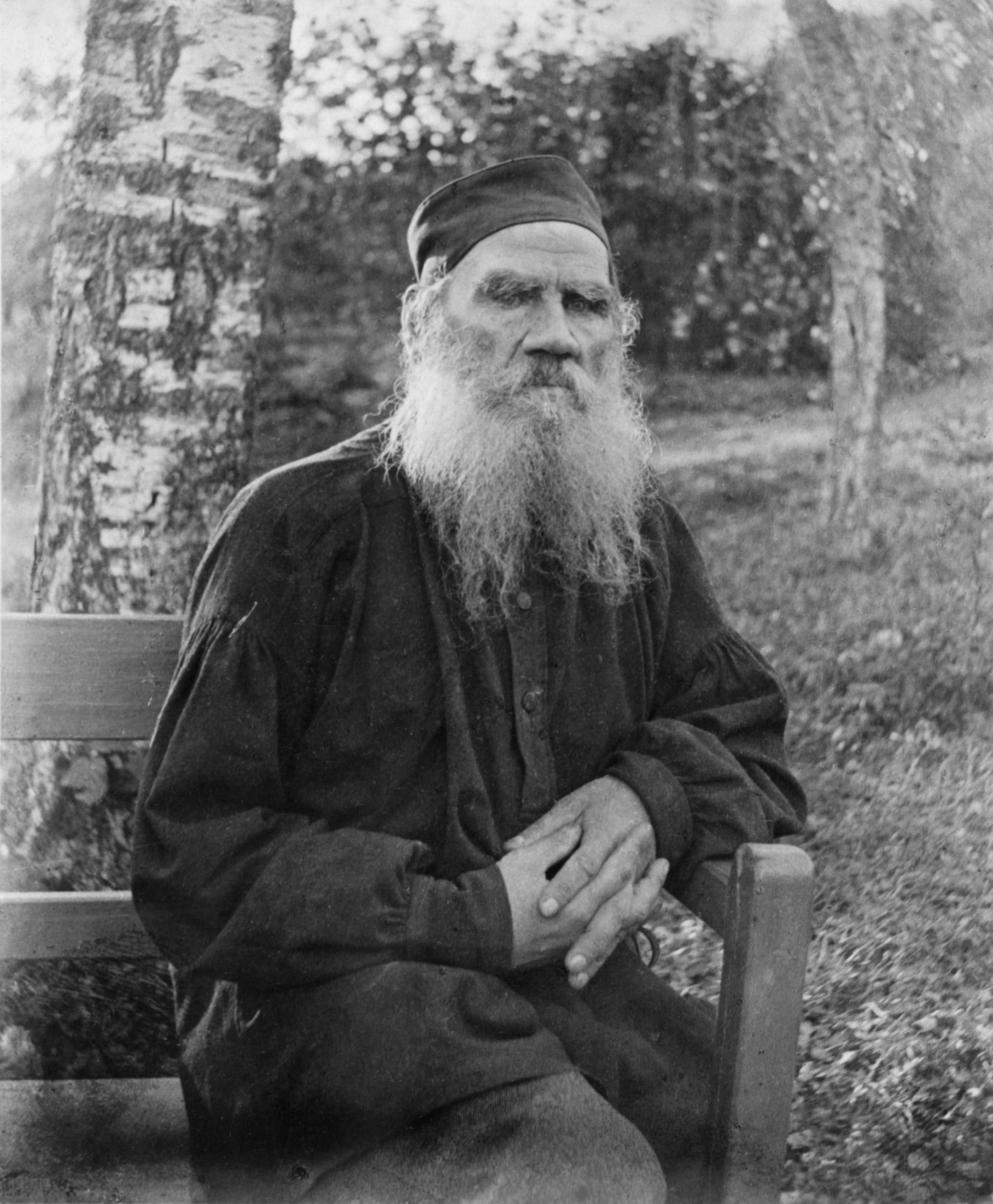 Can we use literature to learn more about inequality? Yes, I think we can, and, as some of my readers know, I did exactly that in “The haves and the have-nots” which opens with the discussion of Jane Austen’s “Pride and Prejudice” (in terms of the monetary advantage for Elizabeth by marrying Mr. Darcy) and of Tolstoy’s “Anna Karenina”. Piketty later used the same idea in his “Capital in the 21st century” adding Balzac—who by the way was cited by Marx for precisely the same reason: as an extraordinary chronicler of life in bourgeois society.

Recently, Dan Shaviro published “Literature and inequality”, a book in which he looked at the social structures of England and France (in the 19th century) and the United States (in the 19th and 20th) as revealed by nine books, beginning with the inevitable Jane Austen, going through Balzac, Stendhal, Dickens, Trollope, EM Forster, Mark Twain, Dudley Warner, Edith Wharton and Theodore Dreiser. I have reviewed the first part of the book here and the second part here. On October 15, Dan is planning an online book vernissage to which I am very much looking forward to.

As the luck would have it, a couple of days ago I took from my shelf  John Lukacs’s “The future of history”, a nice little book of essays about history written by one of the foremost US historians of World War II. I read it when it was published, almost ten years ago, and I planned to read (for the reasons entirely unrelated to the topic I am discussing here) my book notes and comments only. But what attracted my attention was Lukacs’s discussion of the relationship between history and literature. He asks the same question as the one I asked in the beginning of this post: can we learn something about history of a given era by reading good literature?

Lukacs’s answer is, “yes”. Not only can we learn about how people might have felt about a historical event, whether they even knew they were participants or witnesses to such an event, but good literature, as Lukacs writes, is like good history. When you read it you are not supposed to feel that you know the outcome; it has to be open-ended, to always keep the full breadth of possibilities that exist in the present, but which we, looking at what used to be present, know did not materialize. Thus, Lukacs writes,  literature and history are symbiotic. This is very much the point that I think all of us who hold that you can learn about societies and their inequality from novels would agree.

But then Lukacs makes an additional intriguing point. Noticing that the birth of the novel was in the mid-18th century, contemporaneously with the Industrial Revolution, and that its peak was probably in the 19th century Europe, and noticing also that the type of society-revealing novel that both he and economists have in mind, has become much rarer now, Lukacs asks: had the novel died at the same time as the bourgeois class-compartmentalized society dissolved?

He uses the fact noticed by many that around the turn of the 20th century, novels became much more focused on individual experiences which did not necessarily have much to do with the surrounding society. It is not that Julien Sorel or Emma Bovary were not focused on themselves. But that self was described as it navigated and struggled in the world riven with greed, arrivisme, social mimicry, and class divisions. So the self was seen against the background of society. At times that background moved even upfront, became the real topic of the book (which may be the case with Dickens, for example). But in the novels of the early 20th century and increasingly afterwards, Lukacs writes, the societal background recedes: what we see is mostly an individual with his issues, family, friends, sex, love, depression. Grand societal themes raised by the past literature are gone.

This is indeed what I noticed when, emboldened by the success of using Jane Austen and Tolstoy to throw light on English and Russian society of the early 19th century, I started looking around, and asking my friends and students, to find similar novels in other settings and languages. The results were disappointing. Societies that were less developed and commercialized than 19th century Europe did not (understandably) produce such novels: if monetization is quasi non-existent, how can you quantify social positions, incomes, wealth? Novelists are not going to impute incomes the way that economists impute the value of own produced goods to farmers in household surveys. On the other hand, Western societies of the mid-20th century and later did not seem, for the reasons Lukacs mentions, to care much for that kind of literature either.

I have not followed contemporary literature (contemporary meaning, written in the past 30 years) partly for that very reason, so I relied more on the judgment of others. But they too seemed at a loss of finding novels from which one could glean social inequality, or even more generally social issues linked with inheritance, position in society, class distinctions, and even money. So we ended with a very meagre yield.

Lukacs provides an answer to that dearth. In his view, the dissolution of classes and of typical bourgeois societies made novels of the type that I was looking for irrelevant. Society decomposed into individuals, not classes. The subject matter of literature became individual issues, not class issues.

Now, one further element (never thought of by Lukacs, I am sure) lends credence to his explanation. Political economy stopped looking at social inequality through the lens of class, which it did from Quesnay through Adam Smith and Ricardo all the way to Marx. It did so precisely around the same time as classical novel disappeared. It was Pareto at the turn of the 20th century who introduced for the first time, studying fiscal data from a number of German and Italian cities and states, interpersonal income inequality. From Pareto onward, we ceased to deal with capitalists, workers, and landlords; we began to deal with individuals, some rich, others poor. The class analysis was definitely pushed out, so much so that in the second half of the 20th century, especially in the United States, even the mention of class in an economic paper would immediately classify you as an unreconstructed Marxist.

It dawned on me that this was not a coincidence: the death of the classical novel, the dissolution of the class structure of the bourgeois society, and the end of a political economy where the subjects were classes in favour of “agents” might have all been related.

But now as the importance of capital incomes increases, and capitalist societies grow increasingly stratified, with the rich attempting to confer and transmit all the advantages to their offspring, may not both the class analysis in economics and the classical novel make a comeback?

BRAVE NEW EUROPE brings authors at the cutting edge of progressive thought together with activists and others with articles like this. If you would like to support our work and want to see more writing free of state or corporate media bias and free of charge, please donate

Richard Murphy – Britain: Negative interest rates are coming, but there is no chance that they will work

What most people do not realise is that they already lose money with their savings account. A negative interest rate would probably be unacceptable. Richard Murphy is a Visiting Professor of Practice in International Political […]