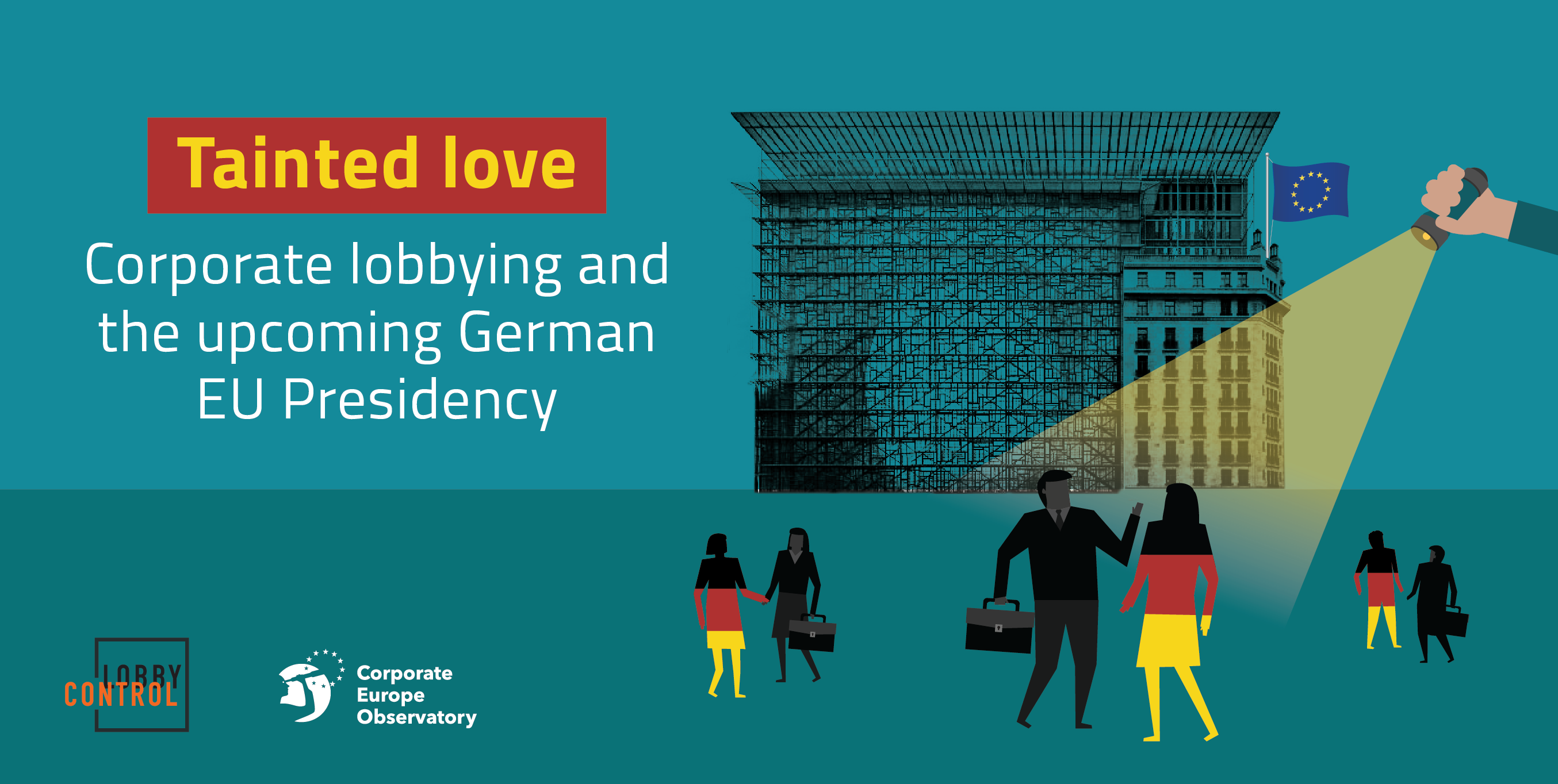 It is the German Government’s fate to take over the EU Presidency during a global pandemic, an unprecedented economic collapse, and at a time when action to tackle the climate and environmental crises are increasingly urgent. But on 1 July, Germany will take over from Croatia at the helm of the EU, and as a new NGO report shows, there are genuine concerns about how close the Presidency will be to corporate interests.

Coordinated by Corporate Europe Observatory and LobbyControl, the new report Tainted love: corporate lobbying and the upcoming German EU Presidency exposes how the car, gas, finance, BigData, chemicals, and fishing industries are too close to the German Government, and can often rely on its ministers to promote their interests in the EU Council during negotiations with other member states.

Carbon dioxide emission targets for cars; gas infrastructure and the promotion of hydrogen; ‘sustainable’ investments; corporate tax transparency; the Digital Services Tax; ePrivacy; the reauthorisation of the weedkiller glyphosate; EU fishing quotas; and access to medicines and vaccines, are all featured in this report. Contributions have been made by Bund für Umwelt und Naturschutz Deutschland e.V, Deutsche Umwelthilfe, Finanzwende, Netzwerk Steuergerechtigkeit, Coordination gegen BAYER-Gefahren, and Our Fish.

The report reveals some common, and alarming, threads running through.

While the German Government often prides itself on its record in spear-heading efforts to tackle climate change (and its commitment to phase out nuclear energy is certainly welcome), the reality exposed in Tainted love is rather different. The Government has placed huge emphasis on securing energy supplies leading to massive support for new climate-damaging gas infrastructure in Germany and elsewhere in the EU. It also fought for and won an environmentally-friendly label for financial investments in gas, giving the sector a further boost. Added to the Government’s consistent and ongoing support for the powerful car industry, with its business model based on heavy cars with powerful engines; and support for the influential agri-chemical and fishing industries, this evidence leaves Germany’s green reputation in need of urgent repair. 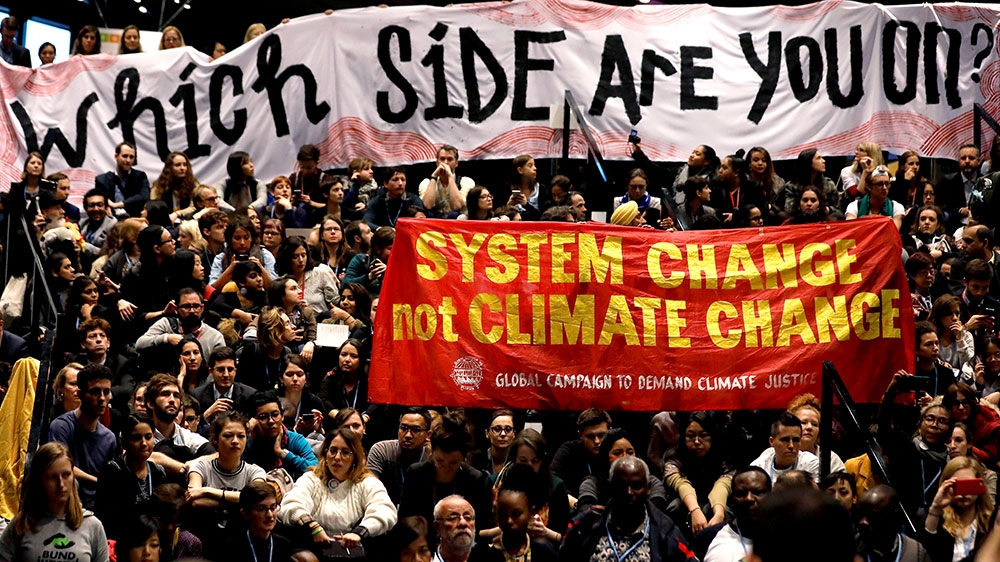 Tainted love also explores the critical role that the German Ministry for Economic Affairs (BMWi) under Minister Peter Altmaier plays in determining Germany’s positioning on many EU files. Altmaier and the BMWi often use their powerful position to intervene regularly in legislation, on behalf of Germany’s biggest corporate players, to the detriment of the public interest. The report details how in January 2020, Altmaier wrote to European Commission President Ursula von der Leyen to argue against further pollution limits for the car industry before 2030, while BMWi-commissioned research significantly boosted the publishing industry’s fight against the EU’s proposed ePrivacy regulation.

Part of the explanation for Germany’s approach comes from its ideological bias in favour of export industries. Despite the destabilising effects of this approach on the European and world economy, the German Government appears to provide serious policy support to the agri-chemical giants Bayer and BASF, and the car industry. Meanwhile, the Government has refused to actively support EU initiatives on corporate tax transparency and an EU-level Digital Services Tax, apparently fearing the impacts on exports.

Running through many of the cases is the overwhelming sense that while industry has the ear of the German Government, civil society often does not. The Government’s gas strategy was developed wholly behind the scenes, until NGOs happened to get wind of it. During the EU’s glyphosate reauthorisation – led by the German Government which played the key rapporteur role – the process ensured that industry inputs into the evaluation report drafting process were significant, while the public were restricted to a formal ‘consultation’. Meanwhile, in the area of fisheries, German industry is able to join official EU quota negotiations, while NGOs have been refused.

When Germany takes on the Presidency of the EU, its role will include chairing the Council of the EU. The Council is the most opaque of the EU institutions and this creates a serious democratic deficit as it prevents the public from holding their governments to account on EU decision-making. This plays into the hands of corporate actors with the capacity, resources, networks, and access to get the information needed and feed their interests into the political process, over-shadowing civil society groups who lack the equivalent resources. 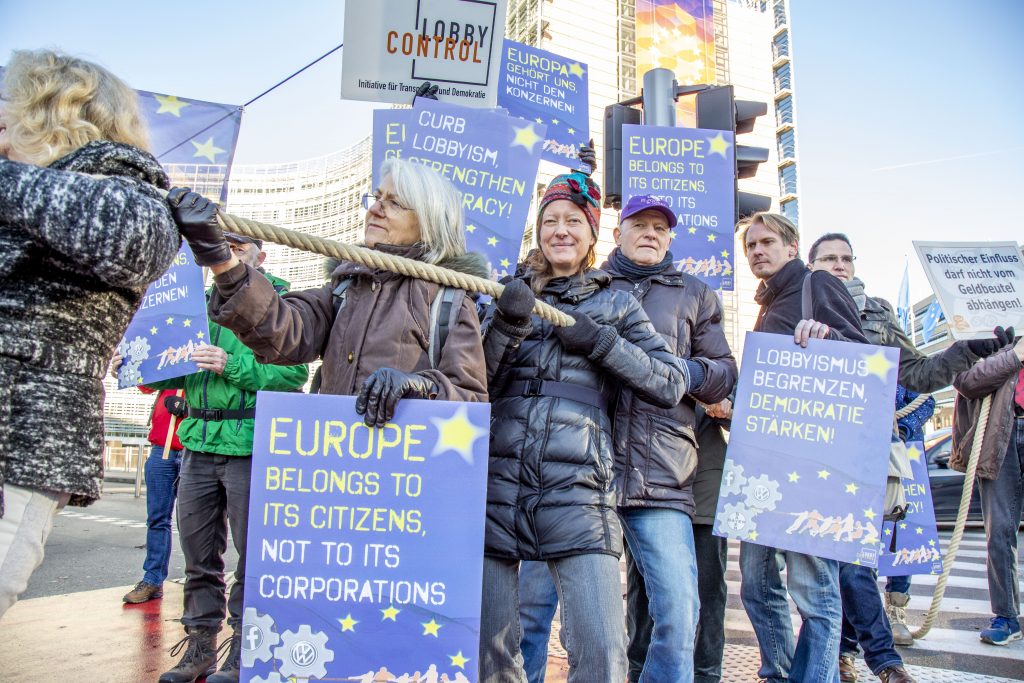 If the German Government is to deliver a really transformative Presidency, that prioritises a pandemic response with climate action and social justice at its heart, it will need to urgently implement a major change of approach. We and over 50 other NGOs demand:

Looking into the grey zone of financial crime Branko Milanović is an economist specialised in development and inequality. His newest  book is “Capitalism, Alone: The Future of the System That Rules the World” Cross-posted from […]