Most lignite plants in the EU have waited until the very last minute to implement pollution-control technologies that were available and economically viable already 4 years ago, leaving a massive bill on people’s health and pockets. 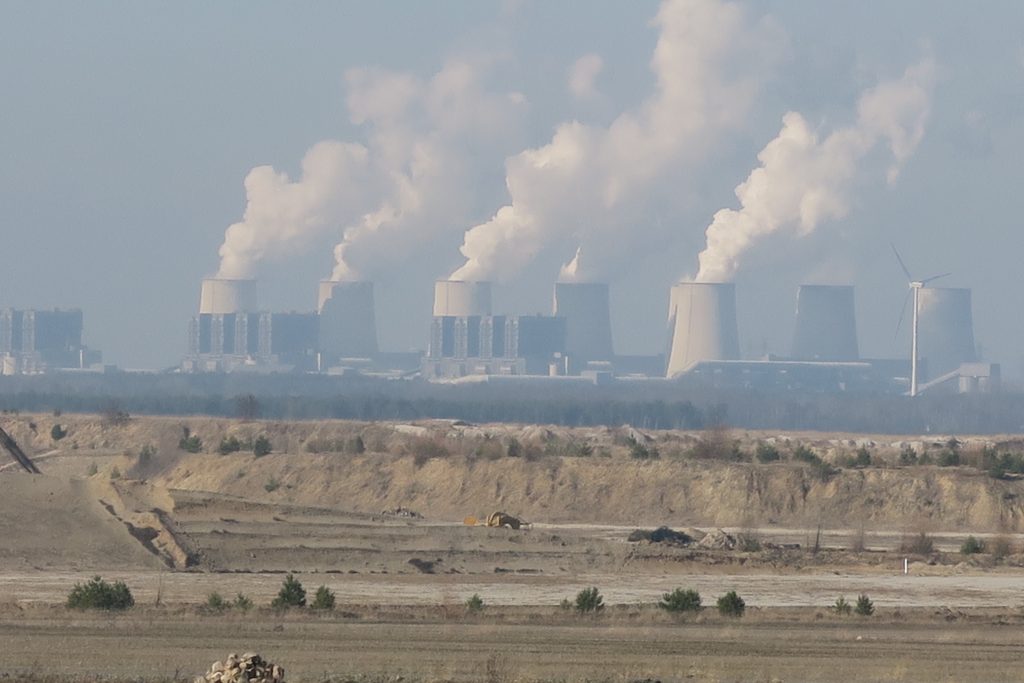 17 August 2021 is the deadline for EU member states to comply with EU pollution limits for large combustion plants – the so called LCP BREF. Countries had four years to bring national industry in line with the standards they agreed on back in 2017 [1], on the basis of the current best available techniques to prevent pollution (BATs) [2]. Yet, one day from the deadline, countries are still far from achieving what is required by the Industrial Emissions Directive.

The LCP BREF foresees emission ranges for the worst pollutants, including NOx, SO2, particulate matter and mercury, that need to be reflected in the permit limits. Whereas the lowest and less dangerous levels have been considered economically and technically viable by the industry already over 4 years ago [3], EEB research shows that permitting authorities and operators have, most of the time, gone for the highest legally permissible levels, releasing in the atmosphere, waters and soil tons of harmful pollutants that could have been avoided.

In many countries, authorities and lignite operators have also waited until the last minute to enforce the LCP BREF pollution standards, leaving citizens with 4 years of unnecessary pollution along the way.

In some cases, complacent public authorities have not yet updated the permits, allowing plants to emit beyond EU pollution limits, and have systematically granted derogations to allow installations to emit more than allowed. Derogations are foreseen in the Industrial Emissions Directive as exceptions, but in many countries they have become the norm.

At the same time, most countries are failing to disclose crucial information about the real environmental performance of large combustion plants, while many are not even meeting the minimum transparency requirements and are breaching reporting deadlines [4].

Why is it important?

LCPs burning solid fuels, and notably lignite and coal, are not only the worst climate offenders, they are also the largest source of SO2 and mercury emissions in Europe, and one of the main sources of NOx and other heavy metals. The health impacts of coal-fired LCPs are estimated at more than 16,150 premature deaths, about 7,600 extra cases of chronic bronchitis and over 4.8 million lost working days each year in the EU and Western Balkans.

The public health costs of the four years of avoidable pollution since the agreement on the LCP BREF are estimated in the table below.

What do we call for?

NEW EUROPE is a not-for-profit educational platform for economics, politics, and climate change that brings authors at the cutting edge of progressive thought together with activists and others with articles like this. If you would like to support our work and want to see more writing free of state or corporate media bias and free of charge, please donate here.