The first phase of the UK University Strike is over. What was most impressive about it was the broad front created by employees and students.

Emily Luise Hart is a Lecturer in Criminology at the University of Liverpool, an anti prison campaigner for Community Action on Prison Expansion and a UCU activist. 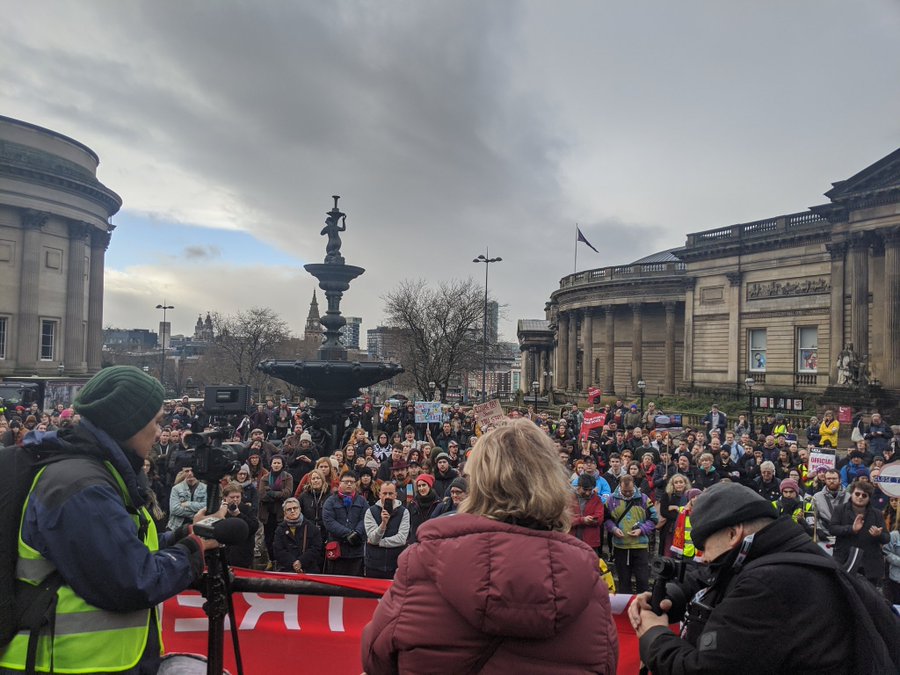 Thomas Fazi – Mario Draghi is the problem, not the solution

Why would the bodily incarnation of neoliberalism represent a solution to Italy’s woes? Thomas Fazi is a writer, journalist and translator. His latest book ‘Reclaiming the State’ is published by Pluto Press. This is an […]

The EU’S Stability and Growth Pact is a weapon of its hegemon Germany to increase its grip on power. Emma Clancy works as a policy advisor for Sinn Féin and the European United Left (GUE/NGL) […]

Trish Greenhalgh, Martin McKee, Michelle Kelly-Irving – The Pursuit of Herd Immunity is a Folly – so Who’s Funding this Bad Science?

American Institute for Economic Research (AIER) is one of the leading neo-liberal think tanks in the world, which has also been a prominent denier of climate change. Once again, follow the money. Just have a […]