John Weeks writes about monetisation and the virus crisis and argues that preventing speculation and complementing fiscal policy provide strong motivations for monetisation. 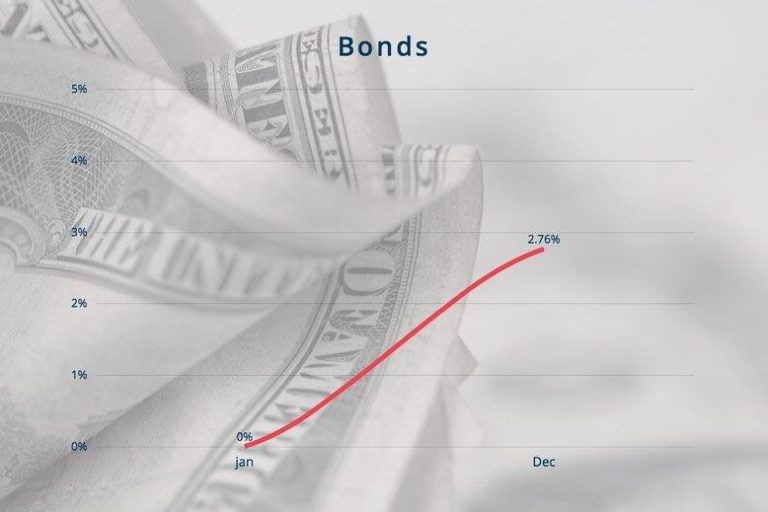 For decades neoliberal ideology drove discussions and practice of monetary policy.  The essence of neoliberal monetary policy, enthusiastically adopted by neoclassical economists, has a simple premise leading to a simpler policy process.

The neoclassicals criticized Keynesians for allegedly unsuccessful attempts to use fiscal policy to manage the economy — fiscal “fine tuning”.  However, neoliberal monetary dogma demanded faith in the monetary equivalent.  If one accepts the questionable claim that inflation causes systemic instability, the neoliberal policy response requires acceptance of a more dubious hypothesis, that small changes in interest rates would have a substantial impact on inflation rates without a substantial impact on output.

So-called inflation targeting set precise and low inflation goals, typically in the 2-3% range (2% or less for the European Central Bank and within one percentage point of 2% for the Bank of England).  The central bank rate served as the instrument to achieve the target.  One must marvel that this simplistic hypothesis reached a level of acceptance to become policy in many countries — that in a complex economy open to international trade and capital flows, small changes in domestic central bank rates would quickly produce predictable changes in the rate of change of the price level.

More importantly, in the neoliberal era monetary and fiscal policy consciously contradicted rather than complemented each other.  To the limited extent that fiscal policy acted in an expansionary manner — before 2008 — monetary policy sought to constrain demand and prices.  After 2010 obsession with balancing budgets constrained recovery, while monetary policy sought ineffectively to stimulate recovery (so-call Quantitative Easing).

Monetisation and the Virus Crisis

In early April of this year as the virus raged in Britain, the Chancellor announced further extraordinary budget outlays.  This expansion in spending made FT headlines by the manner in which it would be financed.  Rather than financing through offering public debt in financial markets (“gilts” as the bonds are called for historical reasons), the Treasury would sell the bonds directly to the Bank of England.

This financing arrangement involves an exchange within the public sector.  In a rather strange comment, a former Bank of England official reassured the FT that the financing “was unlikely to turn Britain into Zimbabwe”.  The comment was strange to the point of economic illiteracy because bonds sales by governments to central banks as a long history among advanced market countries.

For example, this April the Federal Reserve System held 15.8% of  the US public debt, while other federal agencies owned an additional 10% (the largest being the Social Security Trust  Fund), for an intra-government total of 26%.  In the United Kingdom the intra-governmental ownership of public debt is higher.  Before the April policy announcement the Bank of England held about 30% of UK debt.

Why to Use Monetisation

The bond transactions could be used to reinforce the effects of fiscal policy, making macroeconomic policy more effective.  As I explain in detail in my new book Debt Delusion, governments “live within their means” by use of taxation and borrowing to fund expenditure.  In a democratic society social necessity determines public expenditure.  Rational governments use taxation and borrowing to fund those expenditures in a manner that maintains economic stability and fullest possible utilization of resources.

In times of extreme economic and social need such as wars, recessions and the current covid-19 crisis, public borrowing serves as a major instrument to maintain stability and protect health and livelihoods.  The role of borrowing involves more than funding, though that is its immediate purpose.  The interaction of spending — fiscal policy — and borrowing — allows monetary policy to play a central role in economic stabilisation.

This interaction becomes clear by inspecting the two vehicles for managing public bond sales, financial markets and the Bank of England.  Current spending needs associated with the health crisis provide an instructive concrete example.  At the end of February 2020 the central government annual budget involved borrowing of about £40 billion or 1.8% of GDP.   Almost all revenue comes from general taxation; there are few taxes “earmarked” for specific expenditures.  Thus, the £40 billion in borrowing and the £790 billion in annual revenue funded composite expenditure.

Having identified (however accurately) needed expenditure, the government has the choice of what vehicle to use for the borrowing, bond sales to financial markets or to the Bank of England.  At least three considerations influence which vehicle to use.  First, the desired rapidity of fiscal expansion plays a major part in deciding how to finance expenditure.  Bond sales in  financial markets leave the monetary base unchanged; the sale takes money out of circulation and the subsequence expenditure returns it.  A government might prefer this sequence if the economy is near full utilization.

Providing the private sector with a safe asset is second reason for bond sates to financial markets.  Evidence suggests that the demand for bonds by banks and other financial institutions is frequently quite high; indeed, that financial markets could absorb a considerable amount of bonds given the uncertainty caused by the corona crisis.

If the economy is depressed, the combination of a fiscal stimulus and a monetary boost is appropriate.  Selling bonds to the Bank of England combines monetary expansion with a fiscal boost.  The bond sale creates new credit which the government spends.

The regulation of interest rates provides another motivation for monetization.  In the early 2010s several EU governments suffered speculative attacks on their bonds that drove interest rates to unsustainable levels.  This speculation severely undermined the ability of governments to service their debts.  Had EU rules not prohibited it, the governments could have prevented that speculation by selling their bonds to their central banks or directly to the European Central Bank.  The British government faces no effective restriction on sales to the Bank of England.  This implies that monetization provides an effective mechanism for regulating the interest rate on the debt.  If the government offers bonds for sale and private buyers do not purchase them, the Bank of England serves as fault buyer at the prevailing bond rate.

Class warfare from central banks. Who would ever have thought that possible? Richard Murphy is an economic justice campaigner. Professor of Accounting, Sheffield University Management School. Chartered accountant. Co-founder of the Green New Deal as […]

The biggest prize of all for the uses of corporate-dominant inequality over real people is the control of the Congress, state legislatures, country boards, city councils, and elections, along with the selection of judges. Ralph […]