In the past few months the electrical workers of France have taken up the mantle of Robin Hood by cutting power to the rich and reconnecting the poor. Most recently, on January 20, the power was disconnected to the headquarters of the French Democratic Confederation of Labor (CFDT) union, which has refused to call a strike and is working with French President Emmanuel Macron to legitimize his incredibly unpopular pension reform. 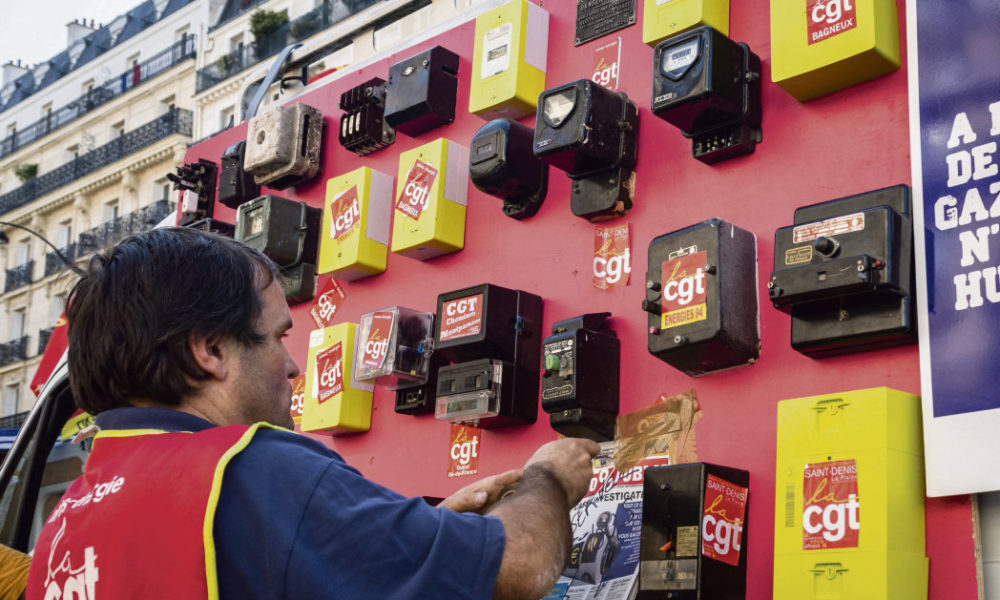 What to do when the EU has a fascist justice system in a member state? Read Here

Looking at what MMT is and isn’t. Read here

Do not be fooled by the title. This is actually an analysis of the EU,  debunking the glowing articles appearing in state and corporate media, as well as those guided by sentimental symbolism instead of […]