Actually the  EU court’s decision only benefited the 1%. The other 99% pays for this wealth extraction.

Liz Nelson is a director at TJN and heads its programme of work on tax justice and human rights. 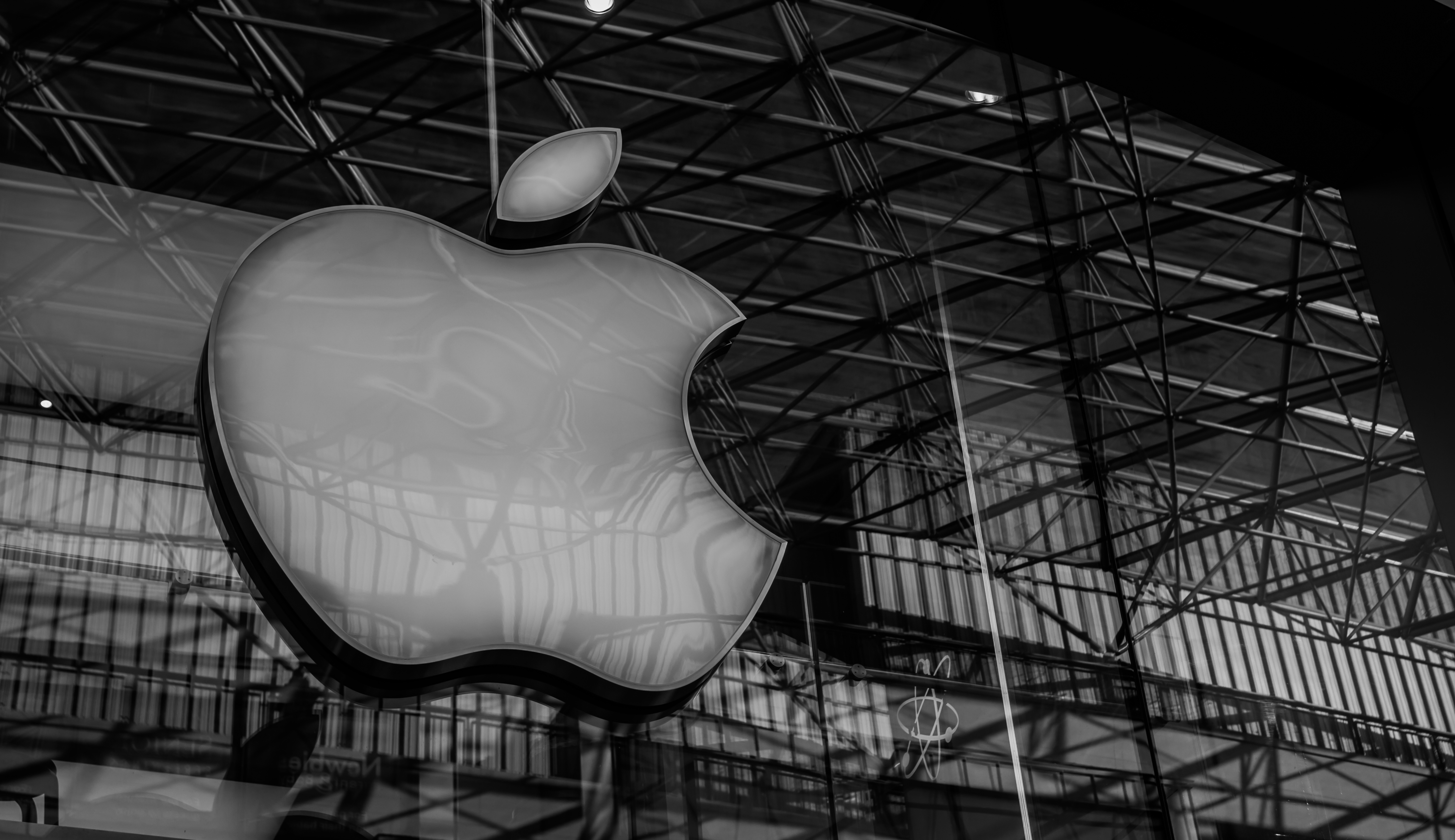 Earlier this week the European Court of Justice (ECJ) published its ruling on Ireland’s state aid to Apple, annulling an earlier decision against the country and the tech giant. This new ruling means that the Irish Government does not need to collect the 13.1 billion Euro which Apple might have otherwise contributed to the public coffer. It is expected that the European Commission will appeal this week’s ruling.

We explain here how the Commission can and urgently must reform the tax rules for multinational companies in order curtail such ‘rogue’ tax behaviour and the type of shenanigans practiced jointly by Ireland and tech firms such as Apple. Reforms are much needed, not just on state aid, but also on establishing a unified approach to transparency and country by country reporting by multinational companies.

At its core this story is one of unfair advantage. Unfair to the small and medium businesses both in Ireland and in other countries that have not been offered a favourable tax treatment. But more so it piles hardship on the people who, in Ireland and countries world-wide where Apple generates its profitable economic activity, need their governments to maximise available resources. This is especially the case now, as people are experiencing some of the hardest of times. Governments need sustainable revenue to meet their human rights obligations and to ensure they do not discriminate against the most marginalised – most often women and girls. Governments need to to reform policies to maximise revenue through progressive taxes and ensure social protection policies are comprehensive not piecemeal.

The day before the judgement on Apple, a joint statement was released by the UN’s Special Rapporteur and the EDVAW Platform of women’s rights mechanisms on Covid-19 and the increase in violence and discrimination against women. The connection may not be immediately obvious, but it is critical to draw attention to the obscene privilege multi-national companies are shown over and above the rights of women and other marginalised people. Favouriting of private interests over public good can have dire implications for the realisation of human rights.

It is now well documented that violence and discrimination against women and girls has spiked during the COID-19 pandemic. From Ireland to India violence against women and girls has increased. A whole range of factors and systemic issues contribute to these particular horrors under the Covid-19 lockdown. One is the availability of resources to address pre-existing perceptions of the role and treatment of women and girls. Another is the political will and policy approach to a range of measures and services which are critical to the support of women and girls both in crisis and in rebuilding their lives in the longer term. The lack of availability of such services is a policy choice triggered by regressive fiscal decisions. Domestic violence services have been targeted for cuts in many countries, both from a decade of attrition and as a result of fiscal priorities developed during the pandemic.

The shortfalls in such service provisions come as a result of pandering to private interests. Failure to clamp down on rampant tax abuse, or allowing weak tax rules to persist, means inflicting harm on the public budget. The Special Rapporteur’s report [above] describes the consequences of these failures for women facing violence and discrimination: “Fewer police interventions; the closure of courts and limited access to legal assistance, to counselling and other emergency services, such as alternative housing; the closure of shelters and services for victims have aggravated the risks faced by women and girls.” All such services need sustainable tax revenue to finance them, underpinned by a progressive tax regime.

GPEnewsdocs – Richard Kozul-Wright: Post-COVID World Economy: Out of the Frying Pan… Into the Fire?

For sustainable recovery from the COVID-19 global economic shock, it is imperative to break from policy choices that produce concentration of economic power and wealth in a limited section of the economy but old habits […]

At BRAVE NEW EUROPE we all have a journalistic background. There is an old rule: an attack on one journalist is an attack on all journalists. There are many similarities to the case of Julian […]