How big tech barons crush innovation—and how to fight back

Maurice Stucke is professor for law at the University of Tennessee 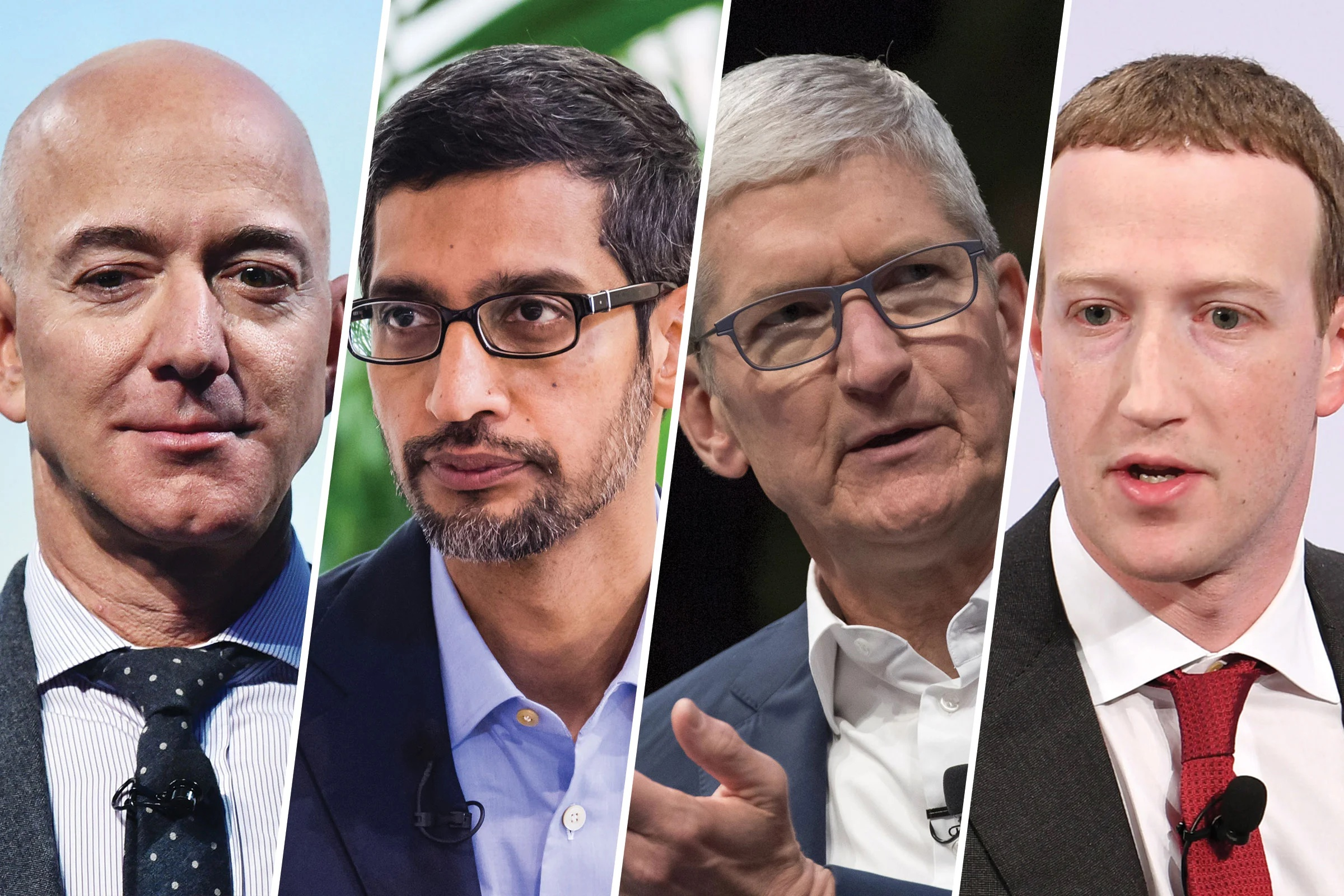 After submitting our report to European policymakers, we began getting calls from other policymakers who had seen our report, and they too had similar concerns. That led to further research and more unsettling truths, and our latest book, How Big-Tech Barons Smash Innovation—And How to Strike Back.

Intuitively we know something is amiss. Lots of us, as surveys reveal, are concerned about corporate power in many markets, including in the digital economy. But seemingly, people still believe, as we initially did, that innovation has been unaffected. It remains synonymous with the digital economy. Innovation and creativity, we are told, are the keys to success. And the underlying assumption is that the digital economy is contestable: If you are good at what you do and are willing to experiment and quickly learn from your customers’ behavior, you could make it! The prevailing message is that while many innovators might fail, some that quickly identify and exploit opportunities will succeed.

But the reality is more complex and far less promising.

While the innovation gospel might have been valid in the 1990s, that is not true today. A few powerful firms (whom we call the “Tech Barons”) are now the critical gatekeepers in their vast ecosystems, where contestability is carefully orchestrated. Think, for example, of Alphabet (Google), Apple, Meta (Facebook), Amazon, and Microsoft (GAFAM for short). These Tech Barons not only govern the competition within their tightly controlled ecosystems, but they also affect the nature of innovation that makes it to the market. And to protect their interest, they make sure to only advance and allow innovation that does not disrupt their business models and profits. As their ecosystems expand to the health industries, the metaverse, and beyond, so too will the Tech Barons’ power.

As we increasingly go online to socialize or shop, we instinctively understand that many innovations coming from the Tech Barons’ ecosystems have a dark side—whether to our privacy, well-being, or autonomy. The heady tech utopia of the 1990s now seems like a dystopia. Based on our research and discussions with market participants, several things become clear:

As we continue along the current policy path, valuable innovations will be increasingly stifled and toxic innovations (which primarily extract or destroy value) will flourish. The digital platforms are often analogized to a coral reef, where various app developers and technologies ultimately contribute to the platform’s structural complexities. Instead, we’ll see putrid red algae that attack these coral reefs—where the Tech Barons kill off healthy innovators by depriving them of the “oxygen” needed to survive.

Yes—whether you are a company seeking to exploit an opportunity online, a parent concerned about the effect these technologies have on you and your children’s mental health, or a policymaker seeking to restore competition online and make these markets more contestable.

Consumers need to understand what innovations to expect and how they’ll likely affect their well-being, privacy, and autonomy. While no one can predict the exact form of these innovations, we can get a glimpse by better understanding the Tech Barons’ incentives. Indeed, based on the patents we’ve reviewed, we’ll likely continue to see some truly toxic innovations.

Policymakers should be rightfully concerned since innovation is necessary for economic growth and addressing global warming, wealth inequality, social unrest, growing population, and the present threats to democracy. To address these pressing needs, we need disruptive innovations, and we need them sooner rather than later. Leaving the Tech Barons to determine the scope and trajectory of digital innovation will undoubtedly leave us worse off.

Of course, the Tech Barons prefer that we stick with the current policies, which were designed many years ago and are ill-suited to deter their power over the supply and demand of innovation across their vast ecosystems. Although nearly all the Tech Barons are being sued across several jurisdictions, they have little to fear. This is especially the case when antitrust reforms have stalled in Congress, and when some elected officials, like Senator Rand Paul (R., Ky.), opine: “Rather than pursue even stronger antitrust laws, Congress should allow the free market to thrive where consumers, not the government, decide how big a company should be.” That ideology, as we explore, is wrong on several fundamental levels, including that this vision of a “free market” does not reflect the reality of the many captured markets dominated by a handful of Tech Barons.

But the scary part is that even if the antitrust enforcers prevail over this “free-market” rhetoric and win every case, the relief will likely be too little and too late. And even if all the recent policy proposals, including the multiple bills pending in Congress, were all enacted, they will unlikely prevent the toxic innovations. The current Tech Barons and their successors will continue to distort the path of digital innovation absent corrective policies. The costs of going off course are huge—to our well-being, autonomy, and democracy.

Why it’s not hopeless.

There are many reasons to be gloomy: high inflation eating into our earnings; Congressional leadership unresponsive to the bipartisan concerns over the Tech Barons’ power, and a digital economy careening off course. Our democracies are in peril. The Tech Barons always seem to be several steps ahead of the policymakers. And while companies must compete and disrupt online, their journey is more perilous than what the business literature depicts.

Our children already stand less of a chance of a better life than ours. Are they doomed to the precariat worker class?

The upside is that we can restore contestability and fairness in the digital economy. Toward that end, our book offers three fundamental principles for policymakers:

We also offer two ways to operationalize these principles. If betting on the Tech Barons and their ecosystems for the disruptive innovations to solve today’s problems is such a terrible bet, where should policymakers place their bets? One startling insight, at least for us, is cities. Consequently, we explore why need to fundamentally overhaul our policies, and invest in general research (which will benefit the Tech Pirates), cities, regional innovation clusters, and more generally, in diversity. If we do so, then the digital economy will more likely help us address today’s critical challenges, rather than contributing to them.

The gilets jaunes, the protestors young and old in their hi-viz yellow jackets who have risen against President Emmanuel Macron, are as active in the south as they are in Paris – with some troublesome […]

Branko Milanović – Football: From a people’s game to a game fit for the rich only

Why should we expect that some parts of our lives would remain not entirely commercialized, when everything else is, and we ourselves eagerly participate in this huge commercialization? Branko Milanović is an economist specialised in […]

Craig Murray – P&O and the Tory Road to Serfdom

The peremptory firing of 800 P & O workers is the latest example of an increasing labour conflict in the UK Craig  Murray is a British former diplomat, political activist, human rights campaigner, blogger, and […]