This might be more for economists, but if you are interested in economics, it is relatively simple to understand. 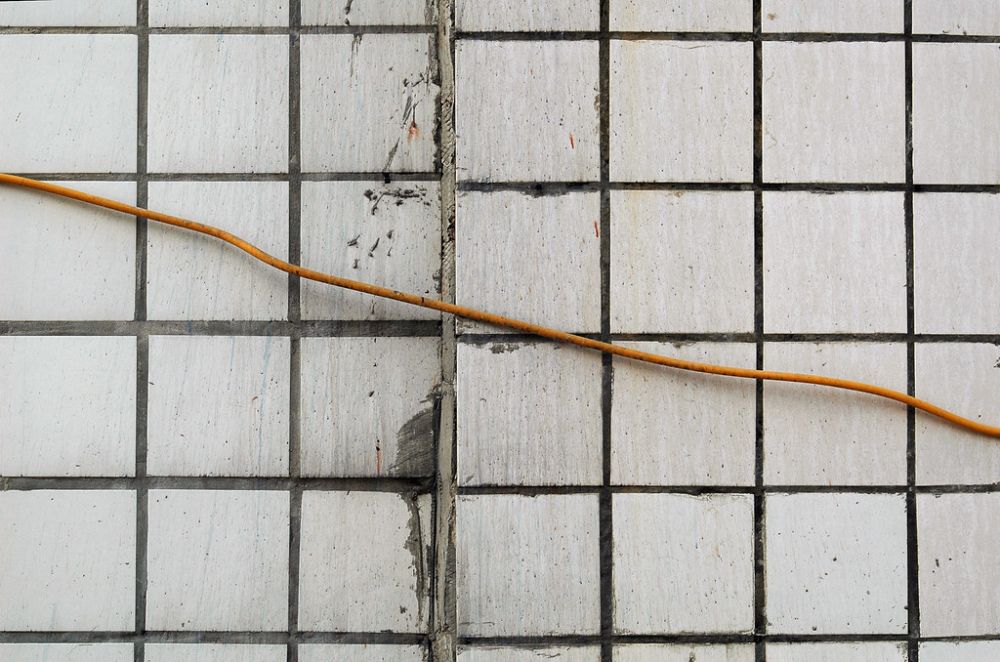 Marx’s model of capitalism assumes a world economy, and starts with ‘capital in general’. It was at that level of abstraction that Marx developed his model of the laws of motion of capitalism and, in particular, what he considered was the most important law of motion in the capitalist process of production, the law of the tendency of the rate of profit to fall.

However, in the real world, there are many capitals; and not just one world capitalist state, but many national capitalist states. So there are barriers to the establishment of a world economy and a world rate of profit from labour, trade and capital restrictions designed to preserve and protect national and regional markets from the flow of global capital.  Even so, the capitalist mode of production has now spread to every corner of the globe and the ‘globalisation’ of trade and capital flows makes the concept of measure of a world rate of profit more realistic and discernible.

My first attempt to measure a world rate of profit was in a paper in 2012.  A proper measure of the world rate of profit would have to add up all the constant and variable capital in the world and estimate the total surplus value appropriated by this global capital.  At the time, this seemed an impossible task. So a weighted average of national profit rates was the only feasible way of getting a figure.

I attempted to develop a world rate of profit that included all the G7 economies plus the four economies of the BRIC acronym.  This covered 11 top economies and constituted a significant major share of global GDP. Then I used the Extended Penn World Tables as constructed by Professor Adalmir Marquetti from Brazil.  I weighted the national rates for the size of GDP, although the crude mean average rate did not seem to diverge significantly from the weighted average.

Then in 2015, I revisited the measurement of a world rate of profit . In the intervening period, Esteban Maito had done some ground-breaking work using a similar method of measurement (national rates weighted by GDP) for 14 countries, but using national statistics, not the Extended Penn World Tables, and going back to 1870 for some countries.  Maito confirmed my more limited study of a clear downward trend in the world rate of profit, although there were periods of partial recovery in both core and peripheral countries. Maito revised and updated his work for a chapter in World in Crisis: a global analysis of Marx’s law of profitability – essential reading.

The graph below is my adaptation of Maito’s work.

Maito showed that the behaviour of the profit rate on capital stock confirms the predictions made by Marx about the historical trend of the mode of production. There is a secular tendency for the rate of profit to fall under capitalism and Marx’s law operates.  Maito also found that there was a stabilisation and even a rise in the world rate of profit from the early or mid-1980s up to the end of the 1990s, the so-called neoliberal period of the destruction of trade unions, a reduction in the welfare state and corporate taxes, privatisation, globalisation, hi-tech innovation and the fall of the Soviet Union. Again, Maito showed that this recovery peaked about 1997.

The measurement of the world rate of profit my 2015 paper (Revisiting a world rate of profit June 2015 ); this time used the more up to date Penn World Tables 8.0 for data based on the G20 top economies.  These results exhibited a similar secular decline as did the Maito data. There was a significant fall from the first simultaneous international economic slump in 1974-5 to the early 1980s, then a modest recovery before another fall coinciding with the world 1991-2 economic recession. There was a mild recovery in the 1990s until the early 2000s. After that, the G20 rate of profit slumped, both before the 2008-9 Great Recession and after, with only a tiny recovery up to 2011.

I backed up these results with data from the Eurostat AMECO database, which are even more up to date.  The issue with AMECO data is that its measure for net capital stock is highly dubious, especially in the early years from 1963.  However, from the early 1980s, the AMECO profit rate follows that of the Penn Tables measure.

Now I have taken a third look at the world rate of profit using the latest Penn World Tables 9.1 data. This latest database has an important innovation. It has a new series called the internal rate of return on capital stock (IRR), a very good proxy for the Marxian rate of profit.  Because the data are compiled on the same categories and concepts, the IRR series offers a valuable comparison between national rates of profit and it is also extended to 2017.  So we now have a series for the rate of profit for nearly all countries in the world, starting in many cases from 1950 up to 2017. (Internal rate of return)

In future posts on this, I shall consider any measurement problems with IRR and other categories; explain my methodology; and provide sources and workings.  Also, I shall look at decomposing the rate of profit into its key factors, namely the organic composition of capital and the rate of surplus value. This decomposition is important.  It is one thing to show a falling rate of profit over time; it is another to show that this is caused by Marx’s law of the tendency for the rate of profit to fall.  It could have other reasons.

I shall not discuss these issues in this post, but just consider the main results of measuring the world rate of profit using the IRR series in the Penn World Tables.  I have weighted the IRR series for the size of capital stock (not by GDP as in previous papers) to obtain a better measure for the G20 economies (19 countries excluding the EU), and also for the top G7 imperialist economies; and for selected emerging or developing economies.

The G7 results confirm the results from my previous two measures in 2012 and 2015; that the rate of profit in the major imperialist economies has been in long-term decline. The rate has not been a straight line down, but can be divided into four periods: 1) the ‘golden age’ of high and even rising profitability from 1950-1966; then the huge profitability collapse from 1966 to 1982; then the (relatively weak neo-liberal recovery); and since a peak in 1997, a general depression in the rate of profit up to 2017 (when the data end).

Now with the IRR series we can measure better the G20 rate of profit, probably the closest we can get to a ‘world rate’. This measure should be better than Maito’s or any previous measure because it includes more countries; although Maito’s ground-breaking work measures rates of profit back into the 19th century, not just to 1950.

But note that the level of the rate of profit is generally higher than the G7 rate. This should be expected under Marx’s law because the organic composition of capital will be higher in the imperialist countries than in the developing countries that are still trying to ‘catch up’ in technology.  We shall return to this point in a future post.

Indeed, let’s look at the rate of profit in some selected developing economies, in particular those G20 members, such as Argentina, Brazil, Mexico South Africa, China, India, Indonesia and Turkey. Again, we find that the rate of profit falls over the long term, but with the four sub-periods similar to the G7 and G20 series.

But again, note the much higher level of the rate of profit, up around 24% in the Golden Age compared to just 10% in the G7 economies and falling to 10% in last sub-period compared to 6.5% in the G7.  Also, the turning point into the neo-liberal period is later; in 1989 compared to 1982 for the G7.  And for these developing economies, any profitability recovery is short-lived, crashing back in the emerging market crisis of 1998.  The long depression in profitability in developing economies has ensued since.

Thus we can sum up these initial results from the Penn World Tables 9.1 IRR series as confirming the long-term decline in the world rate of profit (ie for most of the major and larger economies), with various subperiods, just as was discerned in the previous two measures of 2012 and 2015.

Robert Hunziker – Is There Enough Metal To Replace Oil?

With there be enough raw materials to create those converters of renewable energy needed to replace the use of fossil fuels? Robert Hunziker lives in Los Angeles and can be reached at rlhunziker@gmail.com Cross-posted from Counterpunch   […]