With the present British government intent on a fleet of new nuclear power stations, Dr Paul Dorfman, looks at the major obstacles and argues for alternatives.

Paul Dorfman is an Associate Fellow at the Science Policy Research Unit and the Sussex Energy Group, both at the University of Sussex

Cross-posted from Scientists for Global Responsibility 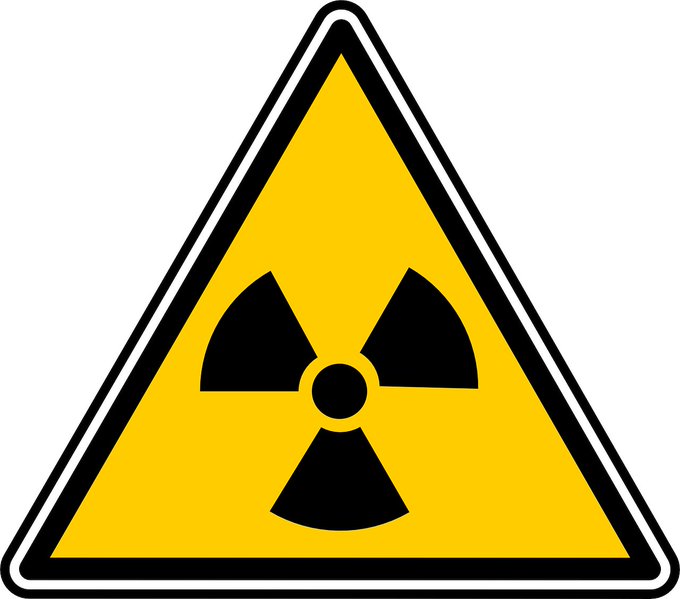 Although the current UK government plans some sort of nuclear renaissance, in this article I’ll show that new nuclear power can do nothing for our current energy crisis and may well endanger our response to the climate crisis.

But the coming months will tell – and it will be a very long time in politics.

This winter – with millions struggling under the cost-of-living crisis, plunged into unmanageable debt through energy price ramps, and choosing between eating and heating – putting huge sums of public money into the deep pockets of French state-owned EDF via its long-term nuclear power construction programme may look much less palatable to the public, press and policy-makers. Especially when cheaper, faster, more efficient renewable power and storage technologies are available here and now. Coupled with large-scale home insulation programmes, these are what would really make a difference to consumers.

Hinkley Point C, the only new nuclear construction underway in Britain, where EDF is building two reactors, is overdue and over-budget. Next in line is Sizewell C in Suffolk, which is supposed to be paid for by the fiscally dextrous Regulated Asset Base (RAB), a new funding mechanism that transfers the enormous financial risk from developers to electricity consumers and taxpayers. This places the very great financial liability unfairly and squarely on the shoulders of the already hard-pressed, indebted, UK public, who would be stumping up for huge upfront costs, inevitable delays and all further cost hikes.

In the present energy and cost-of-living crisis, it could be a case of ‘fool me once, fool me twice’ for plans for yet more EDF reactors – all hugely costly, massively over-budget and over-time everywhere they’re constructed. Meanwhile, EDF are still working on activating a ‘contingency option’ in its contract with the UK government, trying to avoid those over-time and over-cost penalties at their construction site at Hinkley Point C.

This is not to forget the horrible mess across the channel, with half of EDF’s French nuclear reactor fleet offline, many due to progressive corrosion, and with the French nuclear regulator ASN warning that a ‘large-scale plan’ lasting ‘several years’ is needed.

And by the by, EDF is still doing business with Russia – months after Vladimir Putin’s forces invaded Ukraine.

Whatever your views on fissile fuel, the Russian invasion of Ukraine has unveiled the reality that civil nuclear can be weaponised – as fighting encroaches onto the site of the Zaporizhzhia nuclear power station, the largest in Europe.

OK, no-one can really tell where all this is heading, and let’s hope our luck holds – but luck’s not a strategy. The Russians are unstable, and it’s a shooting war. It could be that Putin is planning a ‘false flag’ operation at the nuclear site which, knowing what we know about the relative utility of Russian forces, might go badly wrong. No matter, accidents are by definition accidental, especially in the fog of war.

Meanwhile, the Ukrainian Zaporizhzhia staff are exhausted and under huge pressure, witnessing the shelling of the local town, where their families shelter, from Russian positions at the nuclear plant. And apparently, Russians are firing off small arms at night.

Worryingly, the power connection, critical to the cooling of both the reactors and the high-level radiation spent fuel ponds, is fragile. Remember, there’s a set of reactors here, with a very significant radiological inventory, not counting the intermediate level waste stores. Taking all this into account, claims about the risk not being comparable with the Chernobyl nuclear accident start to look problematic. It’s not a pretty picture – nuclear is a high-risk venture, after all.

So, if something goes badly wrong, a reactor meltdown or a radioactive spent fuel pool fire could force large population relocations in up to five countries, with radioactive debris landing on Ukraine and, depending on wind patterns, Russia, other parts of Europe, and even the Middle East.

The fact is, one significant wrong step would change everything, irrevocably – both for Ukraine and for the global nuclear project.

Further risks, as if we didn’t know already, are due to climate-driven sea-level rise being significantly faster than previously thought, resulting in more frequent and destructive storms, storm surges, severe precipitation and flooding.

With rare extreme events today becoming the norm in the future, existing risk mitigation measures become increasingly obsolete. The corollary is that present and planned coastal nuclear installations in Britain and internationally will be at significant risk. Put simply, coastal nuclear sites are literally on the front line of climate change. And inland nuclear will fair no better. As rivers heat and dry, it will be more of a struggle to cool reactors and deal with their discharges.

So, the nuclear industry’s climate-friendly claims are increasing under question. Sea-level rise will increase coastal flooding, storm surges and erosion, making current coastal nuclear infrastructure defence increasingly obsolete. This means even more expense for any nuclear construction, operation, waste management and decommissioning – and, according to the UK Institute of Mechanical Engineers, even relocation or abandonment

Happily, help is on the way. Last year, solar and wind made up three-quarters of new electricity generation capacity installed across the world – and, with other renewables, the total figure was 84%. Renewables supplied 40% of UK electricity in 2021 and more than a quarter of US electricity during the first half of 2022. All this, because utility-scale renewables can be built on-time and to budget, and cost less than one-fifth of new nuclear.

So, the reality is that renewables can be deployed quickly and cost-effectively, backed up by rapidly evolving storage technology, power grid upgrades, and international interconnectors – and most importantly energy efficiency and management. It’s not just that nuclear is slow and expensive – it’s far too inflexible to ramp up and down with the swings of demand. In contrast, the variability of wind and solar technologies can more easily be integrated into the evolving, flexible electricity grid.

With the UK government’s Investment Minister recently saying that North Sea wind power will be more valuable to the UK than the oil and gas industry, there are now few left to dispute the fact that the heavy lifting of net zero will be done by renewable energy.

Nuclear’s contribution has, can and will only ever be very marginal. The reality is, it’s already well past its sell-by date. The renewable evolution is here, now.

This may not be the simplest of reads, but the analyses is fascinating regarding international trade agreements: “In assessing the impact of the Single Market and NAFTA on the 10 countries looked at, we can […]