In a rare moment of candour, the then Federal Reserve chairman, Alan Greenspan, gave us an insight into what he feels are the optimum conditions for workers. The so-called healthy economy that he presided over, owed its success to what he called growing worker insecurity. Workers with precarious existences are not going to make demands.

It’s this compromised position, coupled with diminishing wages, that is the cornerstone to the global gig economy. But with workers pushed to breaking point, is it now time to call time on predatory business models that give rise to this form of exploitative relationship?

Host Ross Ashcroft met up with Writer and Filmmaker, Shannon Walsh, to discuss. 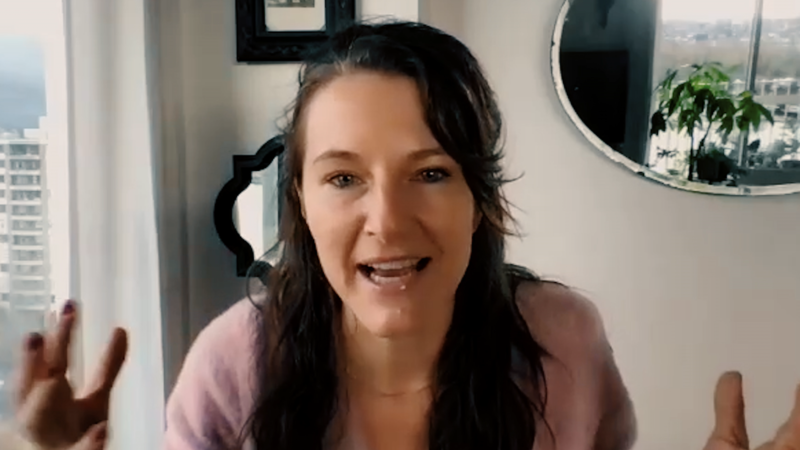 In 2016, the headlines erupted with news that Deliveroo riders in London were on strike. This was the first time that workers in the gig economy had mobilised in the UK, taking to the streets […]

Parody Project – Where have all the statesmen gone?

Richard Murphy – How do we pay for the Green New Deal

The idea may now be popular around the world, and is seen as the platform for creating a sustainable economy by many, but it is by no means a done deal. One of the biggest […]