The conflict between correct theory and solutions versus their current application will lead to many such discussions. 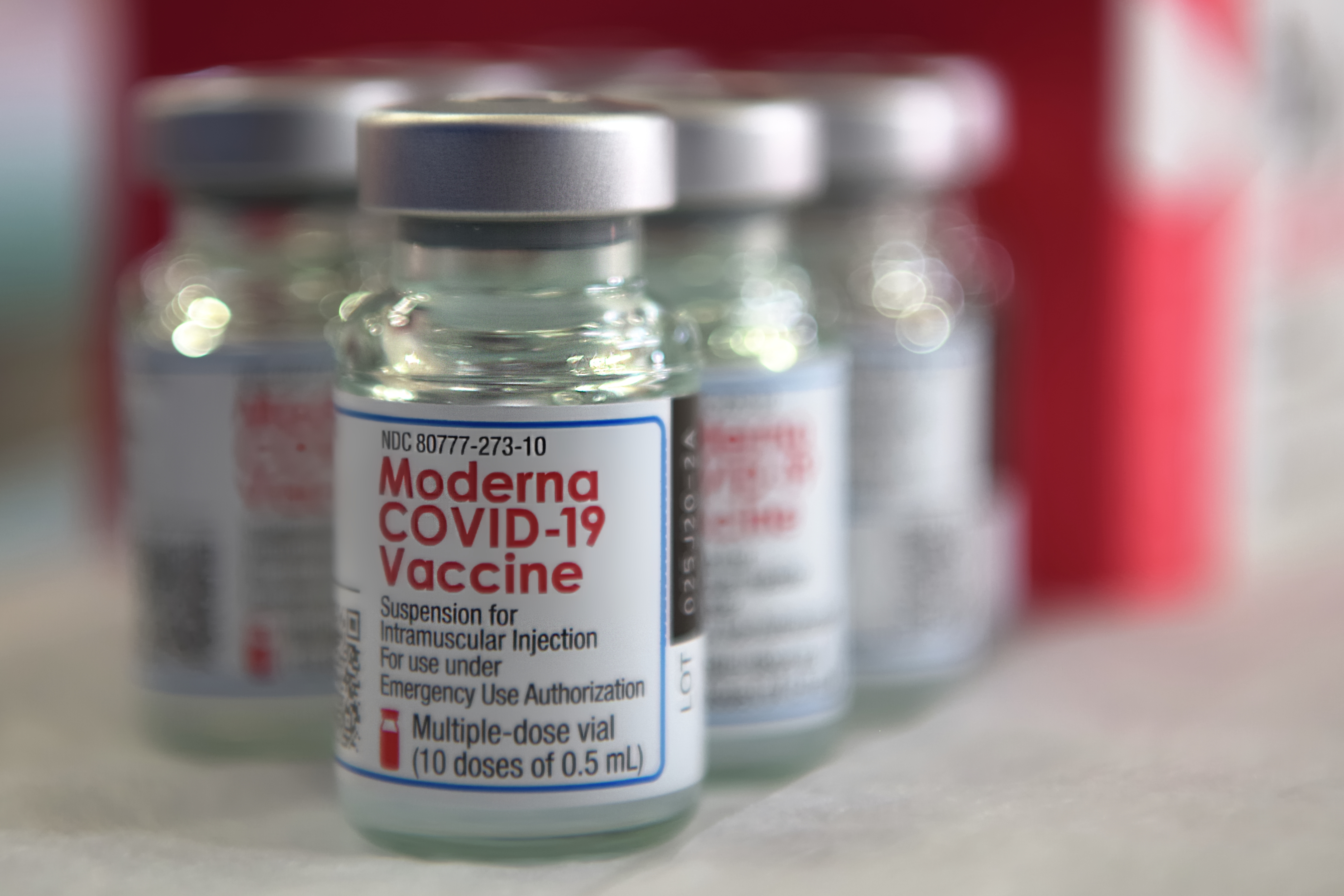 The biggest crisis facing the world right now is the lack of Covid vaccines. There are ample other issues coming on close behind, I concede, but this is the big issue of the day.

The G7 failed to tackle this issue this weekend. I deeply regret that. Gordon Brown was right to call it a moral failure on the leaders’ parts.

Why they collectively failed to promise just 1 billion vaccine doses to developing countries when at least 7 billion were required was not something that they disclosed. They instead patted their own generosity (much of which was reannouncement of existing commitments) on the back.

What we can be fairly sure of is the fact that much of the meanness came down to money. It will have been said between them that they cannot afford to vaccinate the world.

They are wrong, of course. The truth is that they cannot afford to not vaccinate the world. Until it is vaccinated, and until Covid 19 is contained everywhere new Covid variants, including those immune to existing vaccines, will appear. Only when we catch up with this process, and in very quick order, might we now have some freedom from this disease. But either they are not bright enough to see this (and I doubt that in most cases, Johnson excepted) or they are too selfish to believe that this must be their priority (which is entirely possible) or they are too economically illiterate to believe that money is not a constraint (almost certain).

I would argue that modern monetary theory has shown us that if the capacity to do something exists in this world then money is not a reason for a government not to do it. I have done a great deal so promote that idea. I do not regret doing so, because it is right.

However, I am aware that modern monetary theory, which explains this, is not a creed. And it is not dogma. It is certainly not a belief system. It is simply an explanation of how the economy works. It does not dictate policy. It enables it. And, like it for not, those who think it useful have to concede that policy can be delivered by those who have not even heard of it.

What is more, because MMT is by no means universally applicable, because the conditions in which it might operate by no means universally exist in this world (including in the eurozone and most developing countries, at least in part), then to pretend that action should not take place that is inconsistent with what some think to be the premises of MMT is not just absurd, but is straightforwardly wrong.

This situation happened over the weekend. On Saturday I publicised a letter I had co-signed calling for a financial transactions tax to fund Covid vaccines. The aim was threefold.

The first was to remove the excuse that world leaders are making that there is no money to fund this process from conventional mechanisms. This is necessary because none of them show sign of supporting or understanding MMT. So the reality is that, whatever we would like to think, this emergency has to be played out on their current pitch.

Second, the aim was to tackle the inequality which MMT, by encouraging deficit spending, creates. MMT is in denial on this issue. It needs to get its collective head around it very quickly if it is to remain credible. I see little sign of that happening right now, and deeply regret it. It places MMT in a rather uncomfortable place. That some of its leadership (Warren Mosler and Randy Wray, in particular) have never seemed to understand the need for tax as a mechanism for redistribution only leads to my sense of disquiet on this silence. MMT has to be used for sound social purpose or as an explanation it has no worth.

Third, the demand was expedient. We have a calamity on our hands. Waiting for the world to understand MMT is not possible in the face of that: action is required now. Political necessity is much more important than dogma.

I was nonetheless criticised by MMT people for supporting this letter. I am not sure if they also lined up against Prof James Galbraith, another MMT exponent, who also signed it. But my message to those who criticised is simple.

I put people before economic theory.

I put the need to provide relief to those in need above pursuit of an idea.

I put equality above indifference to it.

And if those supporting MMT do not share those priorities there is something very seriously wrong with their understanding of MMT.

This applies to much of Europe, which has been the target of property speculation for decades. Jeremy Smith is co-director, Policy Research in Macroeconomics (PRIME), and barrister. He is a co-editor of Rethinking Britain Cross-posted […]

With a Democrat in the White House, the season of the deficit hawk has returned. So, it’s worth going through the old arguments just to remind everyone that the best response to these people is […]

Notes From Below – Wildcat strike at Amazon

A report of the recent wildcat strikes currently sweeping through Amazon warehouses in Britain, from a worker on the shopfloor. This article was written by an anonymous author who works at an Amazon warehouse Notes […]