Some interesting ideas here – also for the EU. God knows why they put in the very last point.

Will Hutton is Co-chair of the Purposeful Company. Principal Hertford College Oxford 2015- 2020, Co-founder of the Big Innovation Centre 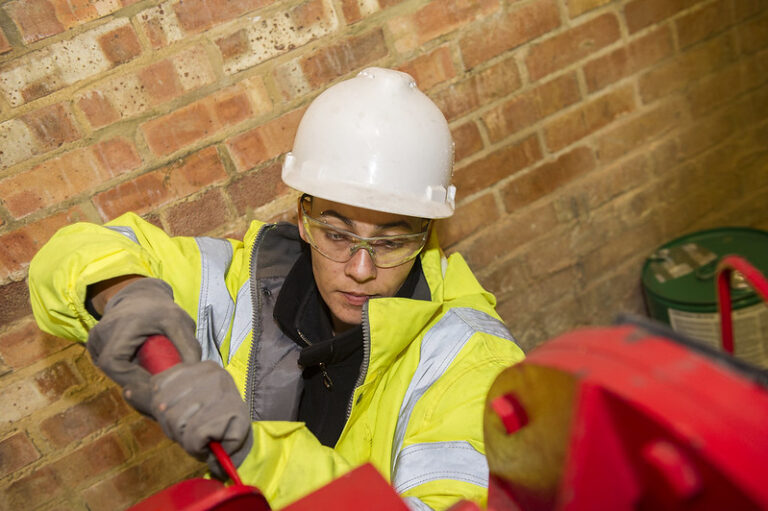 1.      The focus of economic policy should be on maintaining a high, sustainable level of employment. This is correct theoretically, practically, and socially. It counterbalances the capitalist market system’s tendency not to create a high level of employment; it largely pays for itself in generating revenue: it is socially right because it avoids the waste of human resources entailed by involuntary unemployment, crowding in activity that would otherwise be crowded out.

Sustainability is a key requirement for any policy of high employment today. The workforce must be employable in work for which there is both demand, and which, by respecting nature, also secures the future of the planet.

These are general propositions for policy valid for most advanced economies, but they have a special application to our country at this particular moment in time.

2.       The consensus of forecasts is that the British economy will be more than 10% smaller this year than in 2019, with only a moderate recovery in 2021.  Unemployment is set to rise to at least 8 per cent (2.5m), with underemployment almost double this. The 16-25 age group is projected to take a disproportionate hit, shouldering up two fifths of the rise of unemployment to a million despite representing only a fifth of the workforce.

The roll out of the new vaccines and extension of the furlough scheme to March may postpone the worst effects of the predicted downturn but they offer no basis for sustained economic recovery: little or  nothing is in place to stop the gradual haemorrhaging of  businesses and their supply chains.  This means that job retention, which aims to preserve many jobs which two lockdowns have made obsolete, must urgently give way to job creation.

In conclusion the economy has to afford more employment opportunities, especially for the young. British capitalism – currently biased to short term value creation and rent extraction (rentier capitalism) – has to be repurposed to long-term, environmentally sustainable value creation. The international trade and financial framework must be as accommodative to these aims as possible. If these are the medium and long term aims, then the foundations must  be incorporated in any short term programme.

It must establish a tripartite Economic Recovery Board, incorporating a Taskforce on work. The Board’s task would be to identify those economic sectors, nationally and regionally, which could be a major source of future employment.  These are likely to be, indeed should be:

The Task Force on work should be charged with identifying work and educational opportunities now available and linking them to these potentially expanding sectors. This would give short-term work and training schemes the focus and purpose which is largely lacking from emergency programmes – a bridge between the Job Retention phase of Covid-19 and the Job Creation phase which has to follow it.

“the prevention of forest fires…plant, pest and disease control, the construction, maintenance and repair of paths, trails and fire-lanes in the national parks and national forests and such other work…as the President may determine to be desirable”.

A youth led National Youth Corps (NYC) should be created in the same Rooseveltian spirit ( one contemporary model is the Austrian Zivildienst) as the umbrella organisation in which volunteers, paid the minimum wage for a year and combining at least 3 months training, are able to work in a range of exciting and socially valuable projects across the country – giving them a vital role  and stake in stimulating recovery. The NYC should go beyond Kickstart to stimulate  local and central government, the private and third sectors to develop and create work-rich projects (see below), connecting volunteers to opportunities via a dedicated App, offering mentoring and crucially the chance of working away from home. With sufficient urgency such programmes could be up and running within the next six months.

The government should allocate a quantum of money to regional and local authorities for at least one year leaving it the authorities themselves, together with private businesses, to decide what jobs and training schemes they want to create.

The government advanced a £8bn infrastructure spending earlier this summer. It should be expanded. The 3 year Comprehensive Spending Review should not be deferred, but instead brought forward to be announced in March 2021 at the latest. In particular the £40bn five year infrastructure plan should be front-loaded into the next two years, with priority given to big environmental projects, social housing and NHS/social care.  In doing so it would simply be following the advice of respected organisations like the International Monetary Fund. It writes

“Empirical estimates based on a cross-country data set and a sample of 400,000 firms    show that public investment can have a powerful impact on GDP growth and employment during periods of high uncertainty—which is a defining feature of the current crisis. For advanced and emerging market economies, the fiscal multiplier peaks at over 2 in two years. Increasing public investment by 1 percent of GDP in these economies would create 7 million jobs directly, and between 20 million and 33 million jobs overall when considering the indirect macroeconomic effects.

C.    THE MEDIUM AND LONG TERM

British capitalism and financial system must be restructured around the pursuit of social purpose. Only thus can it take full advantage of digitalisation and protect natural resources and habitats in such a way as satisfies the demand for social fairness and equity between human demands and the logic of nature. Without such an economic and social settlement, the risk is ongoing degeneracy ultimately provoking civil unrest.