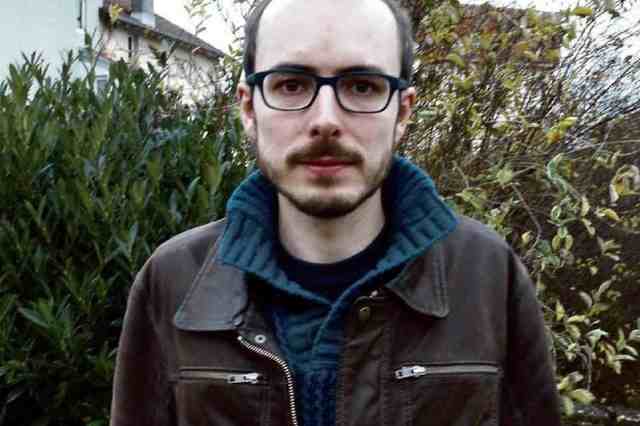 We’ve always said that the #LuxLeaks whistleblowers Antoine Deltour, Raphaël Halet and investigative journalist Edouard Perrin should never have been charged because the disclosures they were involved in were so obviously in the public interest, helping to expose the industrial scale on which Luxembourg tax authorities were rubber-stamping corporate tax dodging schemes and draining huge amounts of revenue from the public coffers of other countries. The spotlight must also focus on accountancy firm PwC for their role in all this as well as for the disgraceful way they treated these whistleblowers – you can read about the less known, but truly shocking treatment of whistleblower Raphaël Halet in detail here.

After some disappointing twists and turns, today we have a positive court verdict in the case against Antoine Deltour which we hope will make authorities in other jurisdictions think twice about taking action against whistleblowers in the future. We also are very aware that the court process continues for journalist Edouard Perrin and for whistleblower Raphaël Halet. Once again we want to thank all three of them for their actions and we await the outcomes which we hope will match up to today’s ruling in relation to Antoine Deltour. In the meantime here’s the statement from Antoine Deltour’s support committee:

On Tuesday 15 May at 3 pm, the Luxembourg Court of Appeal released its judgment on the second appeal trial for the whistleblower Antoine Deltour. This trial, the only hearing of which was held on 27 March, followed Antoine’s victory before the Court of Cassation, which, on 11 January, quashed the previous sentence of 6 months suspended prison and 1,500 euros fine.

Today, as the Court of Cassation did before it, the Court of Appeal has fully recognized Antoine Deltour as a whistleblower within the meaning of the European Court of Human Rights. Antoine is therefore fully acquitted on all charges concerning the copying and use of the LuxLeaks documents.

This second appeal trial was also intended to judge an anecdotal part of the case: like many employees on departure, Antoine copied internal training documents. It is when looking for these slideshows that he found the tax rulings at the origin of the LuxLeaks. He never used or communicated these training documents. For these facts, the Court of Appeal records the breach of law, but decides to withhold the sentence. It is the best result possible, so it’s an undeniable victory! The acquittal of the LuxLeaks case –which was the real issue at stake in this trial– will comfort any citizen witnessing ethically reprehensible practices and who would decide to also blow the whistle.

Antoine Deltour has expressed his “immense gratitude to the many people and organizations who supported [him] in this ordeal and without whom [he] would not have been able to lead this fight. While [he has] been fortunate enough to have broad support, many less visible whistleblowers experience great difficulties”. A more protective legal framework is therefore essential. The draft European directive for the protection of whistleblowers is an encouraging signal!

Beyond his personal case, Antoine is aware that his trial has helped the European public debate on tax justice, whistleblowers’ protection and freedom of information to advance. In a context where tax evasion remains a scourge in Europe and worldwide, informing citizens is an essential prerequisite for real change. Antoine Deltour wishes “a happy outcome for the two co-defendants in the LuxLeaks case, Édouard Perrin and Raphaël Halet, whose judicial journey is not over”.

The General Assembly for the dissolution of the support committee to Antoine Deltour will be held on Friday June 15th at 8pm at the Léo Lagrange centre in Épinal.

Ooops…They did it again. Former British Chancellor Sajid Javid’s new job at JP Morgan, marks yet another swing in the revolving door between our biggest financial and political institutions – one that desperately needs slamming […]

Michael Hudson, Ellen Brown – Let the Banks Go Under and Put Money Into the Real Economy

“The Federal Reserve helicopter only flies over Wall Street. It doesn’t fly over the economy” Michael Hudson is a research professor of Economics at University of Missouri, Kansas City, and a research associate at the […]

“Japan’s ‘new capitalism’ under Kishida looks much the like the old, only worse.” Michael Roberts is an Economist in the City of London and a prolific blogger Cross-posted from Michael’s Blog Photo licensed under the Government […]