For the EU democracy and justice are just propaganda instruments. That is why they are not included in the “Four Freedoms” of the EU.

Catalan MEPs have this week accused Spain’s Supreme Court of major irregularities and political motivation before the European Parliament. Last Wednesday, 16 December, MEP Clara Ponsatí went so far as to unabashedly refer to Spain’s Supreme Court as a court of “delinquents” in the presence both of the president of the Commission, Ursula von der Leyen, and the president of the Council, Charles Michel.

Clara Ponsatí’s accusation came as part of a speech regarding the EU budget and the irregular state of law she considers there to be in countries such as Poland and Hungary. To these she insisted on adding Spain and pointed out that “if Spain can act like Turkey, it is because the EU allows it to” in reference to the indifference of the EU to the Spain-Catalonia conflict. She went on to accuse the Council and the Commission of applying a “double standard” in Brussels and added that this was effectively destroying the state of law in Europe. Her anger came as a result of the EU’s silence regarding irregular judicial practice in Spain, notably the Supreme Court’s manipulation of the recent European Court of Human Richts’s ruling to annul the trial against Basque leader Arnaldo Otegi, considering the judge partial. Yet, extraordinarily enough, as Duroyan Fertl reported in a recent Brave New Europe article (here) the Spanish court’s response to this decision was not to take action to compensate the affected party – in this case Arnaldo Otegi (who already served six years in prison) – but to call for a retrial, a step considered quite irregular in common judicial practice. Ponsatí herself described this decision as “political” and, more importantly, as “an open challenge” to the authority of the European Court of Human Rights. She went on to accuse the EU institutions of acting “deaf” to these irregularities and added that what truly undermines the state of law in Europe are the double standards and the lack of political courage that the Council and Commission are showing in the face of Spain’s highly politicized judiciary.

Ex-president Puigdemont also had the opportunity to speak this week on these irregularites of the Spanish judiciary before a high representative of the Commission, Spanish social democrat (PSOE) Josep Borrell. Puigdemont wished to shame him for what he termed as the “fierce repression” suffered in the last three years by the Catalan independence movement, with over 2800 people so far investigated and/or prosecuted with the effective blessing of Spain’s social democratic government. The three Catalan MEPs belonging to the Junts per Catalunya group (that won the European elections in Catalonia) also face their own brand of prosecution in the request that different EU groups have made to waiver their immunity as MEPs, a step designed by the Spanish unionist groups to facilitate their extradition to Spain to face a trial before the dubious Supreme Court.

In relation to this issue, Puigdemont’s lawyer, Gonzalo Boyé, has recently expressed his hopes that an incident occurring in Brussels last 23 November might help derail the initiative against Puigdemont and his colleagues. That day, unionist party Ciudadanos organized a lecture in the Parliament with Spain’s Supreme Court prosecutor Javier Zaragoza as the guest speaker. He was asked to talk about sedition and rebellion, the “crimes” for which he had the Catalan Independence leaders condemned. Gonzalo Boyé (interviewed last February 15 in Brave New Europe (here) considers that the distorting effect caused by this event cannot go by unnoticed by the ECHR. He judges it to be most irregular because the president of the EU Legal Affairs Committee dealing with the request, Adrián Vázquez, is a member of the same party that organized it, Ciudadanos. This factor will be used by Boyé as an argument to underline the political complicity between a leading prosecutor of Spain’s Supreme Court and one of Spain’s major unionist parties, a circumstance further aggravated by the fact that the Committee’s work is already under way. But prosecutor Zaragoza has not only come under fire for this. He is also controversial for the disrespect he has repeatedly shown in the past for the Belgian Justice System when appeals for the extradition of Catalan independence leaders were systematically rejected.

Hopefully, a time will come when the injustice of the Spanish judiciary will be challenged by the European Court for Human Rights (ECHR) and effectively made to rectify its sentences in many cases where human rights have been trampled on. However, if the EU authorities do not intervene resolutely enough when Spain fails to respond to ECHR trial annulments – as has occurred in the Bateragune case – the situation will persist and take on a distinctly Turkish hue. If Spain is not prevented from callously repeating trials, instead of correcting them as demanded by a higher European court, the fear is that Madrid will have come up with a perfect formula not only for continuing unbridled repression against dissidents, but even for perpetuating sinister penal procedures and prison sentences for those already tried and convicted. If this occurs, depoliticing justice systems and enforcing respect for human rights will continue to be pending tasks for the EU within its own frontiers. 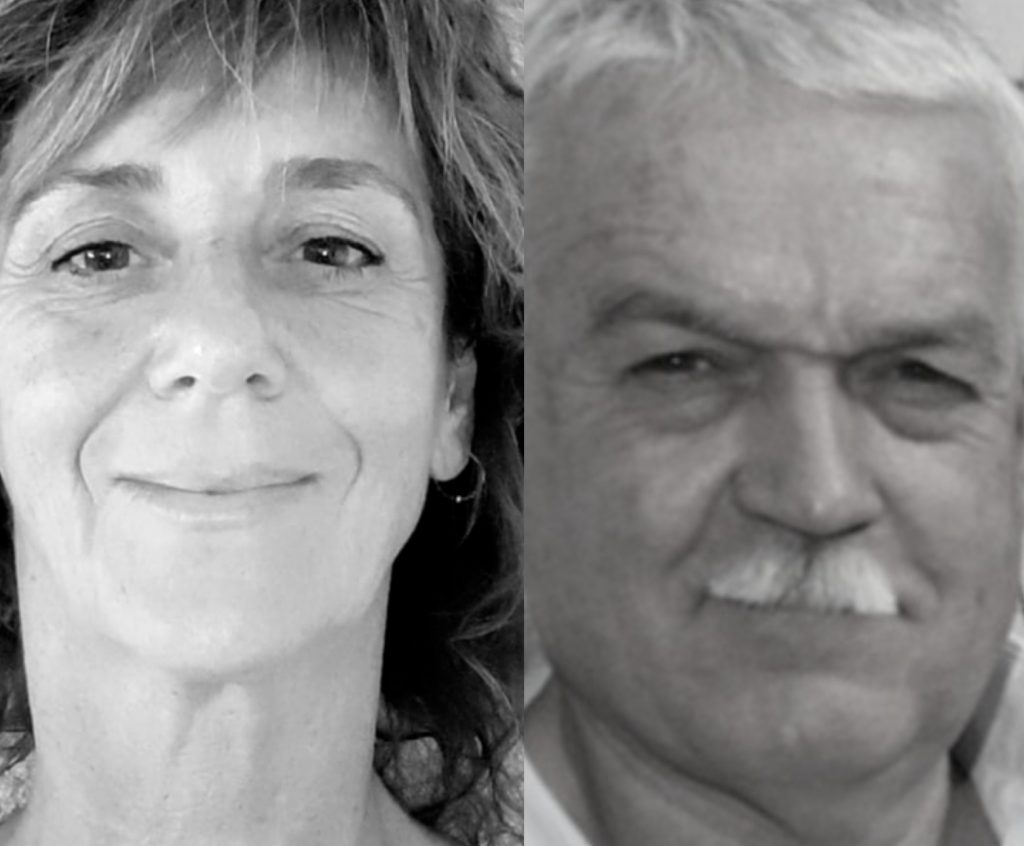 A Striking Academic – Professor Kafka and the 3.5 million Euro mansion

BRAVE NEW EUROPE has been following and supporting the labour struggles of university employees in Britain since its inception. This newest incident is indicative of a broken system. BRAVE NEW EUROPE would like to encourage […]