Assuming that the history of the European Union begins with the European Economic Community (EEC), which was formed in 1958, it has now lasted almost two-thirds of a century. It started out as a six-country alliance jointly administering two key sectors of the postwar economy, coal and steel, making it unnecessary for France to repeat the occupation of the Ruhr Valley, which had contributed to the rise of German revanchism after World War I. In the wake of the industrial strife of the late 1960s, and following the entry of three more countries, the United Kingdom, Ireland, and Denmark, the EEC turned into the European Community (EC). Dedicated to industrial policy and social democratic reform, the EC was to add a “social dimension” to what was on the way to becoming a common market. Later, after the neoliberal revolution and the collapse of Communism, what was now renamed the European Union (EU) became both a container for the newly independent nation-states in the East eager to join the capitalist world, and an engine of neoliberal reform, supply-side economics, and New Labourism in twenty-eight European countries. It also became firmly embedded in the American-dominated unipolar global order after the “end of history.” (…) 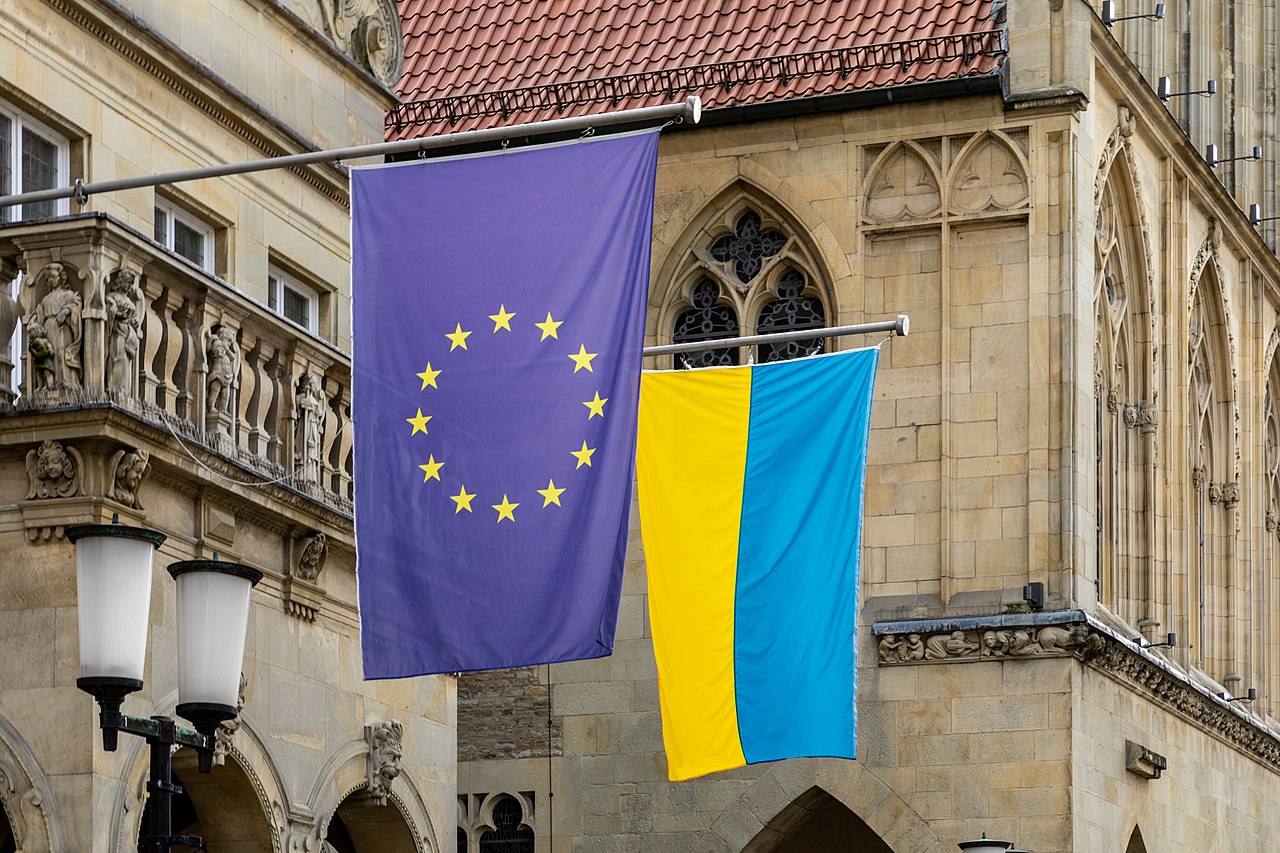 Ulrike Guérot: Now the EU needs to hand power to its citizens. Here’s why

Do we need a “United States of Europe”? Not according to Ulrike Guérot. She calls for  replacing the current un-democratic neo-liberal EU with a common European democracy. Read here

Wolfgang Streeck – Zero for the left, no support for Paris, and the difficult task of getting Merkel’s boots on the ground

The Left Party’s (Die Linke)s dismal results in the German elections eliminate any chance of a red-green-red (R2G) coalition government, much to the relief of the leaders of both the SPD Social Democrats and the […]

Chris Dillow: Why conservatives should be Corbynistas

“Bourgeois virtues pay off in a bourgeois society – where there is a large middle class. But they don’t pay off in a 1% takes all society where wealth is accumulated in shadier ways.” Read […]