“In the autumn of 2008 events unfolded in Wall Street that the crushing majority of people around the world had been led to believe could never occur. It was the financial equivalent of watching the sun spinning out of control soon after it rose above the horizon. Humanity watched on in collective disbelief. The ancient Greeks had a term for moments like that one: aporia – a state of intense bafflement urgently demanding a new model of the world we live in. The Crash of 2008 was such a moment. Suddenly, the world ceased to make sense in terms of what, a few weeks before, passed as conventional wisdom.” 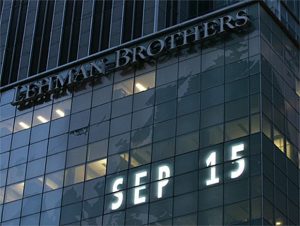 Transport & Environment: MEPs opt for weak car targets in blow to affordable EVs and the climate

The damage done to Greece will not disappear – at least not for decades. Read here

Steve Keen: Ricardo’s Vice and the Virtues of Industrial Diversity

Debunking a typical economist error of composition: specialization may be good for you, but not for us. Complex diversity wins. Read here