This is a topic that has been neglected and we are pleased to cross-post it.

Cross-posted from Next Billion 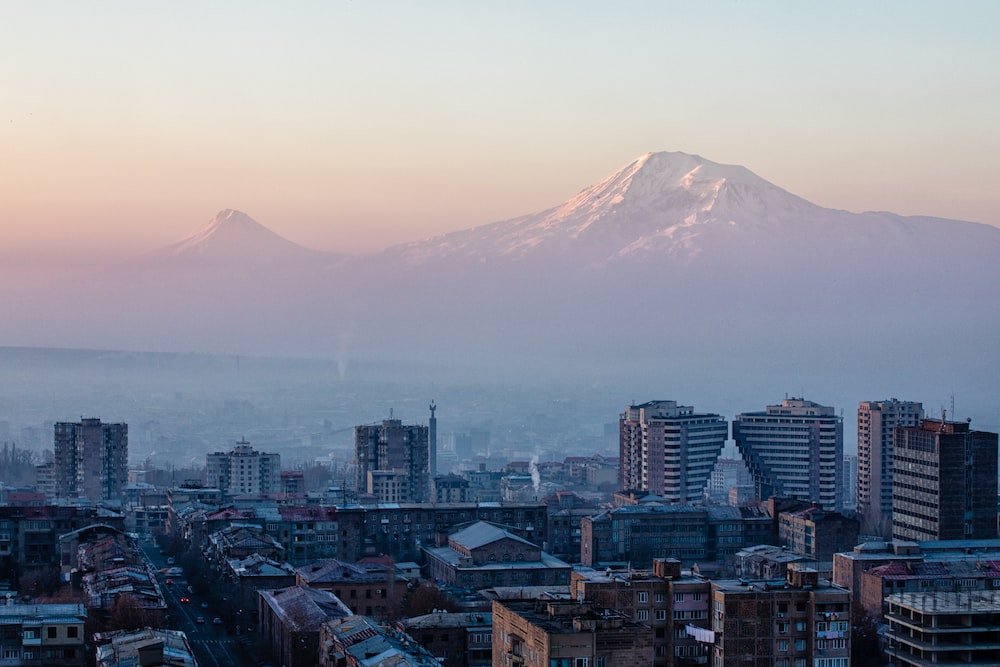 The rise of the global digital economy continues to rapidly evolve. While many have recognized the digital prowess of countries like China, the potential for growth in one vast region remains woefully unrecognized—Eastern Europe and the former Soviet Union (EE/FSU).

The region has yet to fully realize the promise of the early 1990s, when the abrupt disintegration of the socialist system in the newly independent nations of Eastern Europe and the former Soviet Union created both social and economic turmoil – and the opportunity for new economic growth. Many of these countries have continued to struggle with poverty and economic instability in the years since then. Yet there was – and continues to be – diversity in the past and emerging economic models across EE/FSU, as argued recently in a new study on transition economies. This is where the recent growth in the information and communications technology (ICT) sector may be ushering in a new and noteworthy development phase, especially in small open economies.

One such economy is Armenia. A high-tech and industrial center in the Soviet-planned economy, Armenia underwent a period of recovery in the early years of the 21st century, following the humanitarian crisis and economic devastation it experienced in the 1990s. Since the mid-2000s, Armenia’s ICT sector has been growing at a double-digit pace. The country now hosts about 800 ICT companies (including startups in software development, programming and fintech), according to the Enterprise Incubator Foundation, a technology hub in Yerevan. And thanks to a mix of some government backing and diaspora-led initiatives, the Armenian economy boasts solid educational programs in STEM, as well as top specialists in technology and software development with strong knowledge of foreign languages.

The World Bank found that Armenia’s business activity was highly innovative, with at least 80% of offerings being new to the local economy, and 3% new to the world. In “The Hottest Startups of 2015,” Forbes ranked Armenian born PicsArt (a photo-editing app) fifth in its top 10 list. Firms such as Cisco, Deloitte, Google, Oracle, Microsoft, Synopsys and other ICT multinationals maintain their significant presence in Armenia’s technological space. For example, the Microsoft Innovation Center Armenia has been in operation since 2011 helping to grow and enhance business and soft skills across the economy’s small and medium-sized technology companies.

Confirming the tiny country’s massive potential, this year’s World Congress on Information Technology—a high-profile global consortium of leading firms in the ICT sector—will be taking place in October in Yerevan, Armenia. The speakers include Alexis Ohanian (co-founder of Reddit and Initialized Capital), Narayana Murthy (founder of Infosys), Henry Arslanian (PwC Fintech and Crypto Leader), Caroline Winnett (executive director at Berkeley SkyDeck), Anke den Ouden (general manager at Microsoft CEE) and many other prominent guests from the global ICT sector. Many of the discussions will revolve around subjects like artificial intelligence, the internet of things, national digital agendas and fintech, among other critical topics.

Elsewhere, Budapest, Moscow, Prague and Warsaw have earned high rankings in the Connecting Global Fintech survey by Deloitte, reflecting in each case the presence of a broader national innovative and technological backbone. Budapest, the starting place of the online presentation software Prezi, leads in banking technology and identity management. Moscow—with the Skolkovo business school—is pushing ahead with digitizing retail banking and introducing robo-advisors. Prague’s innovative advantage is in prioritizing the international expansion of fintech, whereas Warsaw hails as the outsourcing center for many of the largest global banks.

Challenges to the ICT Sector’s Growth

Yet despite these strides, Eastern Europe is still a struggling new player in the digital economy. Why? Almost 30 years ago, “shock therapy” – ill-fated radical economic reforms aimed at rapid stabilization, liberalization, privatization and expansion in international trade – unveiled structural flaws as the planned economic model crumbled. In its aftermath, global corporations remained skeptical of the post-socialist economies’ potential. And as Western concerns around the societal disruptions caused by technology are still evident, innovations by Eastern European newcomers remained underappreciated.

Moreover, despite its promise, the ICT sector’s benefits are not evenly distributed across the post-socialist economies. The sector remains a minimal share (in terms of revenue and employment) of the overall economy, especially in small countries. As such, there are four general constraints to ICT’s lasting impact on post-socialist economic development.

On the supply side, the main concern is about the physical (in)ability of local producers to competitively scale their innovations from domestic to international markets. The second constraint involves domestic firms’ access to new technology and needed infrastructure. Continued innovation, in today’s digital economy, requires uninterrupted R&D funding and practical applications of new inventions in larger markets.

On the demand side, the question remains: Who might be the potential customers of a new digital product or service? It is reasonable to expect initial demand to emanate from the domestic financial and banking systems. Unfortunately, the latter in the small EE/FSU economies are limited due to underdeveloped markets unable to offer adequate stimulus that would sustain large scale growth in the domestic ICT sector.

And finally, there is a regulatory constraint. This is a multilayered combination of tight, yet changing, regulations over digitizing financial services (including payment, credit and other uses of technology for financial needs), cross-border transactions and evolving systems of intellectual property and copyright protection.

The Hope of Transformation

Today, despite these four challenges, the societies of many countries in Eastern Europe and the former Soviet Union have transformed culturally, politically and economically. And while there can hardly be any substitute for structural diversification when it comes to sustainable economic growth, these countries’ continued integration within the global digital economy may help. This is particularly the case for the smaller countries in the region that are hoping to leapfrog into the new technological era.

As the evidence discussed here suggests, this potential is already being harnessed by those countries that are willing to innovate and build the required technical and institutional foundation. With the rise of the global digital economy, it is time the world realized that post-socialist economies are open for business.

Jenny Patient – Climate Change and COVID-19: What these Crises tell us about a Modernising Approach

Why an ecological approach is necessary for tackling contemporary global crises Jenny Patient is a Doctoral Researcher, Department of Urban Studies and Planning, University of Sheffield Cross-posted from the SPERI website From my little thesis-writing […]

The conflict between the Italian government and the European Commission on the proposed budget is intensifying. In this post, Paul De Grauwe argues that it is time to think again about the budgetary rules that […]

Interview with Sergio Cesaratto: Draghi and the Italian Melodrama

Neither the recovery fund nor Draghi will bring Italy out of its crisis. Sergio Cesaratto is Professor of Growth and Development Economics and of Monetary and Fiscal Policies in the European Monetary Union, University of […]