The big 2018 populism discussion. We trash mainstream interpretations of populism (hiya, Cas Mudde) and debate the merits and demerits of ‘left populism’. Thatcher, Clinton and Blair are today thought of as anti-populists, but what if they demonstrate many populist features? Is our future ‘technopopulism’? And is the ‘movement of movements’ a dead end?

Plus plenty of bonus stuff: debating the 20th Century disaster; Hillary as the tragic figure of our age; and José Mourinho as right-wing populist. 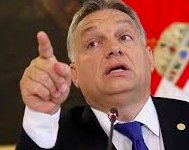 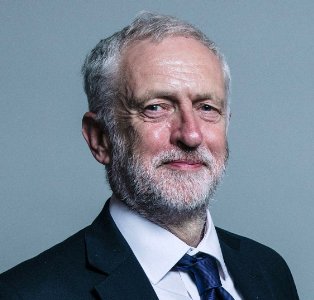 Juan Passarelli – The War on Journalism: The Case of Julian Assange

Journalists are under attack globally for doing their jobs. Julian Assange is facing a 175 year sentence for publishing if extradited to the United States. The Trump administration has gone from denigrating journalists as ‘enemies […]

Richard Murphy – QE is going to save the UK a fortune

And even more for the ECB as it has negative interest rates. People are worrying that QE will leave the UK exposed to considerable interest costs because something like £800bn is now owed as a […]