Some food for thought on the weekend. 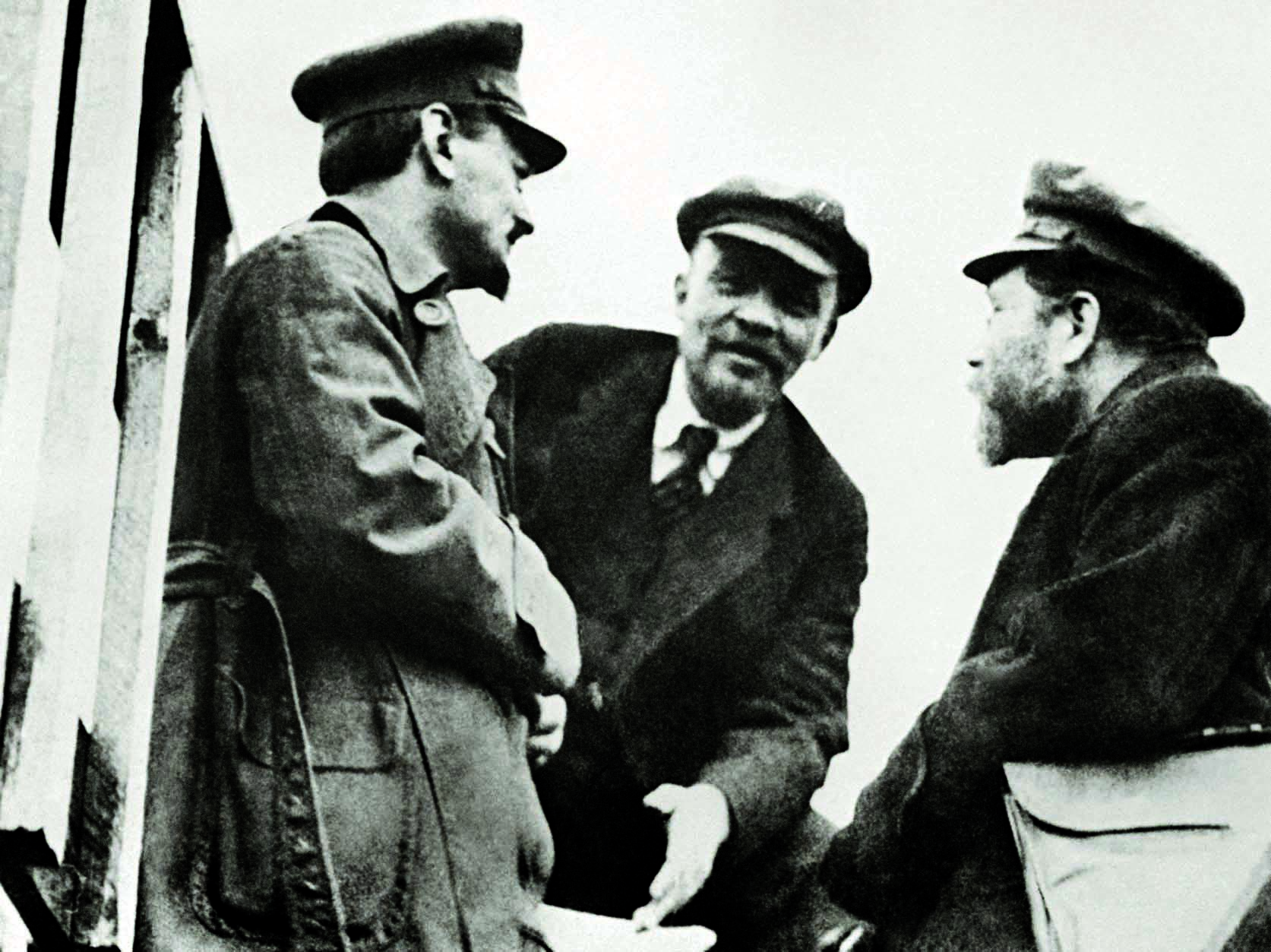 As people who follow my feed know, I have recently reread the three volumes of Leszek Kolakowski’s magisterial Main Currents of Marxism. I read them first in the mid-1980s (the date when I bought them, inscribed on my copy, is June 1982), and rereading them almost forty years later. It is even more impressive now—because I know more and because the world has changed. I will write more about that in another post.

Kolakowski discusses many writers, from the Greek founders of dialectics and Hegel to Mao Zedong. His knowledge is simply astounding. With many of them he disagrees strongly, and yet Kolakowski is –discussing them on their own terms, not his—at times admirative. This is the case of Lukacs (especially) and Lenin. Lukács indeed is, after Marx, the most impressive thinker, among more than a hundred discussed in the three volumes. Young Kolakowski was, it seems evident, very influenced by Lukács.

But the person of whom Kolakowski is probably the most contemptuous (leaving aside Marcuse—who is not worth discussing) is…Trotsky. If I were to summarize it in one sentence, I would say that it is because Trotsky was Stalin without Stalin’s convictions, or rather without Stalin’s readiness to make difficult decisions when left alone (i.e. without having Lenin to back him up).

How do we reconcile this with (I think) undeniable fact of Trotsky’s brilliance in many spheres, from writing to war-making, and his particular attraction to intellectuals? Indeed, when intellectuals who dream to change the world, think of an exemplary life, it is hard not to see that Trotsky’s probably fits the bill as one of the most brilliant such lives in history. How many intellectuals are there sipping coffee in Café Zentral in Zurich on a Friday, and leading to victory the largest army of workers and peasants in the world next Monday? How many are there writing book reviews on a Saturday, and taking hostages on the next Tuesday? Is it common to go to an art exhibition in Paris on Sunday, and to negotiate a peace treaty that gives away a third of a country’s industry on Wednesday?

The extraordinary combination of a brilliant intellectual life (for Trotsky was indeed an excellent writer) with the life of a man of action, not being afraid or deterred by obstacles, is straight out of Greek playbook of heroic lives

What went wrong? Why is that that the architect of Bolshevik victory, already by 1924 received the second least number of votes in the elections for the Central Committee? A person who was clearly number 2 to Lenin was already in May 1924, No. 2 from the bottom in terms of Bolshevik’s top echelon’s preferences.

The reason is that Trotsky’s manifold abilities could only be fully displayed and used so long as he was put in position of command, and was ultimately controlled by, a person whom he saw as his intellectual and political equal or superior. That was Lenin. As soon as Lenin was gone from the scene, all the negative features of Trotsky’s came to the fore: his haughtiness, conceit, arrogance. His ideologically extreme positions (collectivization, willing contempt for the trade unions and workers) were later applied by Stalin, and Trotskyists—many of them in labor camps across the Soviet Union—briefly rejoiced in their ideological victory over the “grey blur” of bureaucracy, Stalin.

It was never clear if that extremism in the 1920s was true or fake. And this is where we come to Kolakowski’s contemptuous judgment: Trotsky was a poseur. After the anchor of Lenin was gone, he did not want to take any responsibilities: he was the head of the Red Army, technically commanding millions of people, yet he refused to attend meetings; he would decline positions he was offered, including the one of Prime Minister; he would treat his comrades with contempt, so much so that they would stop talking to each other as soon as they would see him walking the corridors of the Kremlin, afraid of his biting remarks. (All of these examples are from other writings, not Kolakowsk’s book.)

His unwillingness to take charge when it was manifestly his duty to do so sowed the seeds of later defeatist outlook, and not only of the Trotskyist movement, which broke up in ever smaller groupuscules. It affected many left-wing movements that preferred to claim grandiose ideas, but were unwilling to even try to take power. Examples include the French and Italian Communist parties in the 1960-70s which totally gave up the idea of winning elections, or gaining power.

Trotsky personally did not want this to happen: he continued fighting to the end, including against his own assassin, a strong men thirty years his junior, whom Trotsky, with his bleeding head, was able to wrest to the ground. Yet by avoiding the responsibility when it was his for the taking, he charted the future path of many left-wing parties. It was reinforced by Gramsci’s oft-repeated defeatist “pessimism of the intellect, optimism of the will”. All of that meant that many left-wing politicians lost any desire to win.

“Trotskyism” eventually became a “movement” (if this term can at all be applied) of Western intelligentsia that wanted to pretend they were doing something—while in reality doing nothing. It made no inroads anywhere in the world, with the possible exception of the Spanish POUM in the 1930s. It became after World War II a useful “movement” to have nice dinner conversations and to meet clever girlfriends and boyfriends—it might have served as an eHarmony of post-war Western Europe—but it was little else. Even worse, in its US form, it converted itself from the left to the extreme right as many formerly young Trotskyists ended up, not only supporting, but defining, the neocons’ imperialist project.

Trotsky still haunts the left: if you really do not want to win, you never will. If it is more fun to drink cappuccinos on a square at noon then to get up at 6 am to canvass support, you will end up drinking cappuccinos.

Michelle Meagher, Nicholas Shaxson: The US is taking on its corporate monopolists – now the rest of the world must follow

As Joe Biden’s administration starts to challenge the democracy-warping powers of giant multinationals, Britain and Europe risk being left behind Michelle Meagher is co-founder of Balanced Economy Project, competition lawyer and author of ‘Competition Is […]

In a radical call for reform of the IMF’s pro-creditor and anti-growth approach to indebted countries in Africa, Ndongo Sylla and Peter Doyle argue that the continent has a choice to make. Creditors, using the […]

David Barmes – Reflections on the State of Green Finance

Another example of why capitalism is not capable of dealing with the Climate Catastrophe, nor offer any real solutions. David Barmes is carrying out Positive Money’s latest research on Escaping Growth Dependency Cross-posted from Positive […]