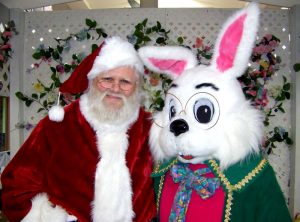 This has been made possible thanks to a cooperation BRAVE NEW EUROPE has entered into with a foundation called Helle Panke, attached to the Links (Left) party in Berlin, yet undogmatic. They promote political education.

In addtion to the lectures, our guests will be holding seminars with Berlins various heterodox economics student groups.

We are guests in the rooms of the German poltitical magazine OXI.

“The finance sector has become too powerful, and now acts as Master, not Servant to the real economy. How to once again turn bankers and financiers into Servants of the real economy?”

We shall be announcing futher lectures in the near future.

Any persons or organisations in Berlin or Germany who wish to attend or help organise these lectures please contact us at info@braveneweurope.com

If you wish to support these lectures financially, you can donate here

Sergi Cutillas – Interregnum Climax: The Impact of Coronavirus on the EU and the Transformative Possibilities of its Response

The Coronavirus is exposing the failure of a neo-liberal EU. Sergi Cutillas analyses the current situation. Sergi Cutillas is an Economist Researcher at the Ekona Economic Innovation Center and Member of the EReNSEP In recent […]

Marko Hočevar – Slovenia: the crisis of a parliamentary republic in the swamp of neoliberalism

The case of Slovenia shows once more that in the EU “There is no alternative”, just neo-liberalism. Marko Hočevar is a postdoctoral researcher at the Faculty of Social Sciences, University of Ljubljana (Slovenia).   After […]