The United Arab Emirates is one of the world’s major lobby spenders. While projecting an image of moderation and stability, it pursues its foreign policy aims in bloody wars from Yemen to Libya. As part of an occasional series on repressive regimes’ lobbying, Corporate Europe Observatory uncovers the autocratic kingdom’s Brussels-based spin doctors, from a think tank’s board of former European prime ministers, to lobby consultancies specialising in ‘privatised diplomacy’, and the use of discredited social media disinformation firms. 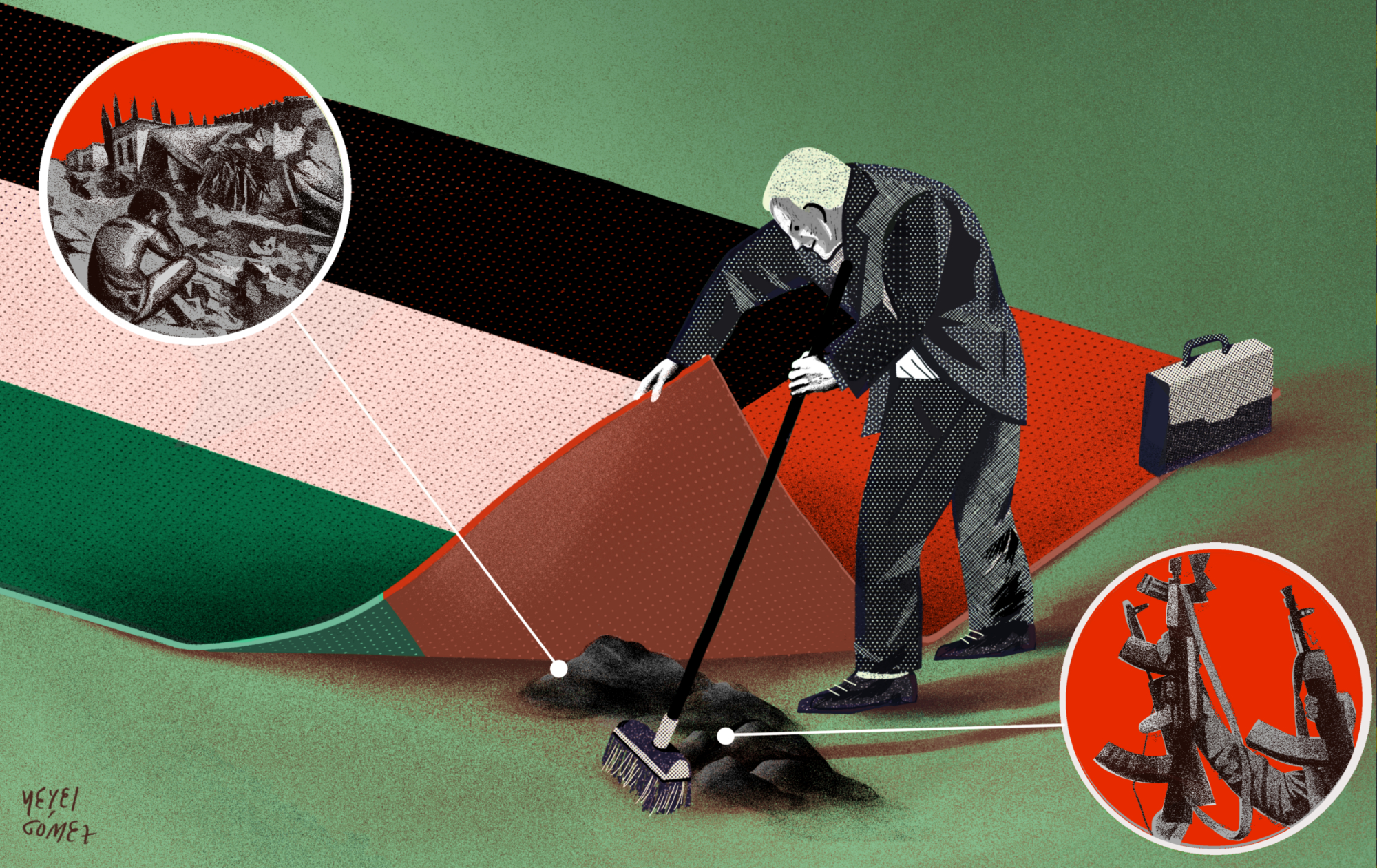 Imagine having a target to reduce pesticide use and risk by 50%, an aim to collect reliable data, the basic groundwork in place to reach it, and then working to make it far harder to […]