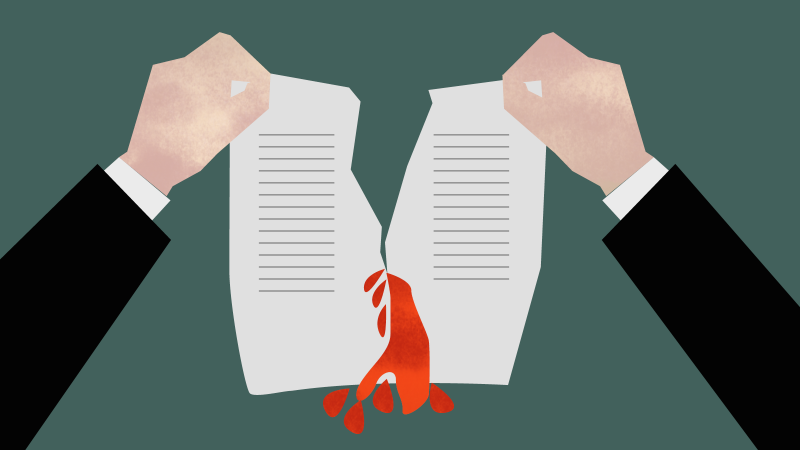 A proposed EU law that seeks to hold companies accountable for human rights abuses, climate change, and environmental destruction has been severely watered down by corporate lobbyists, with assistance from the European Commission’s own business-friendly ‘Better regulation’ agenda which includes the Regulatory Scrutiny Board (RSB). The RSB’s deregulatory mission helps to ensure the costs of social and environmental damage caused by corporations are paid for by society, not the companies themselves. As a result a law originally intended to limit corporate impunity, requiring companies to exercise ‘due diligence’ along their global supply chains, and provide affected people with access to justice, has been left full of major loopholes.

The Corporate Sustainability Due Diligence (CSDD) proposal – intended to prevent catastrophes like Rana Plaza in Bangladesh, where over 1100 textile workers lost their lives – risks making very little difference as it stands. Initially outlined in October 2020, it  was urgent and ambitious until it was the subject of a campaign waged by business lobbies in Denmark, Sweden, Germany, France, and elsewhere. But the Commission’s final proposal, published in February 2022, represents a worrying dilution of original ambition.

The final Corporate Sustainability and Due Diligence (CSDD) proposal gives companies lots of options to escape liability and makes it extremely difficult for victims to prove that a company acted wrongly. And it was the role played by the Commission’s own Regulatory Scrutiny Board (RSB) that ultimately secured this outcome.

The RSB is made up of unelected officials who are charged with ensuring that new EU legislation does not damage business ‘competitiveness’ or become too ‘burdensome’. This approach risks sacrificing the social and environmental benefits of legislation to accommodate business interests. The RSB twice rejected the impact assessment report on the CSDD file, forcing a major rethink within the Commission. 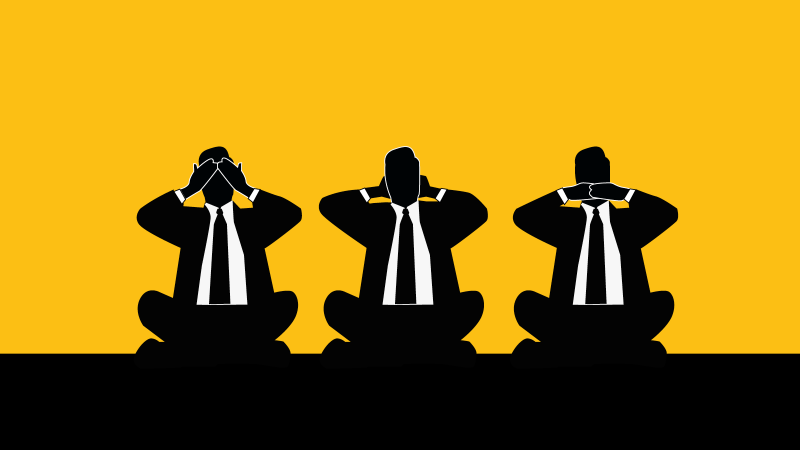 As a result of this process, far fewer companies are covered by the law and it excludes significant parts of the value chain. It also fails to make climate action part of companies’ due diligence obligations and doesn’t include obligations for short, medium, and long-term emission reduction targets. Nor does it allow companies to be taken to court in cases of failure to reduce emissions.

The European Parliament must urgently take steps to ensure that the CSDD proposal recovers its original ambition to hold business to account for abuses in its supply chain: the deregulatory nature of the Commission and the RSB need to be entirely re-thought.

It’s simple: to ensure protection of human rights and the environment, we need strong laws. And we need them now.

The report is available in both English and Deutsch.

Contrary to its image as a cash-strapped, transparent public service, Wikipedia is a wealthy NGO with close ties to big tech companies that it tries to obscure Michael Olenick  is Executive Fellow, INSEAD Business School  […]

Hauke Benner – The German Greens: The Party of Adaptation

Many believe that the German Greens are a leftist, ecological party. they aren’t. It is a neo-liberal party that prominently parades the remaining tattered remnants of its earlier environmental trappings. Hauke Benner is a former […]